Get out of the Big Smoke and head towards greener pastures on this luxury coach trip. Stop at the birthplace of the Bard in Stratford-upon-Avon; have a look inside and see how it would have been in the 16th century.

From there, get a glimpse of the quintessential English countryside in the Cotswolds – you'll have the chance to stop for photos before your coach takes you onward to Oxford. Listen in and learn about the medieval university city during an in-depth, guided walking tour.

This experience is non-refundable. If you cancel, you will not be eligible for a refund. 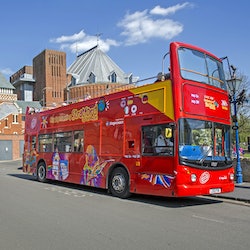 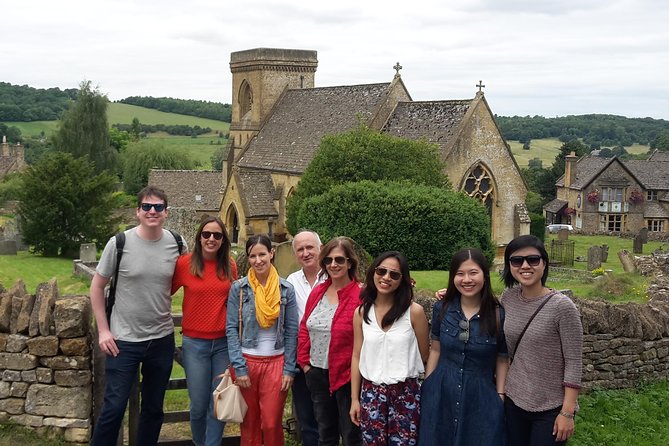 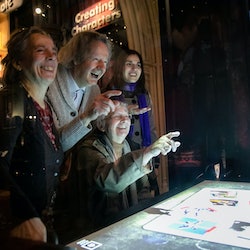 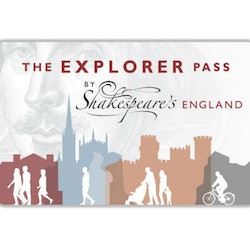