For Dan Brown fans - but not only - this guided tour is designed to help you learn about the secrets and riddles hidden away inside Rome’s famous churches and squares. This is the first and only Official Angels and Demon’s Illuminati Tour. Discover Rome in a refreshing and unique way by visiting places you would never otherwise get to see. Your expert guide will be with you each step of the way and will encourage you to ask questions and resolve the mysteries you’ll encounter along the way.You’ll see the settings of Dan Brown’s novel, Angels and Demons, which include Rome’s Piazza del Popolo in the beautiful Santa Maria del Popolo Church. Here, your guide will set the scene for your race against the clock through the eternal city. You’ll have the chance to unlock century-old clues that are hidden in plain sight. Learn about the great sculptor Bernini, one of Rome’s best-known artists. Having your guide is important because they will ensure your tour is an unforgettable experience with entertainment as you are led on a quest to separate fact from fiction and history based on the novel.Your tour will guide you through the city as you travel in a comfortable air-conditioned coach. From the epicenter of the novel’s action sequences, St. Peter’s Square at the Vatican, you’ll head over to Santa Maria della Vittoria church, where you’ll admire Bernini’s beautiful masterpiece, the Ecstasy of St. Teresa. You’ll have to look at it very carefully if you want to catch certain clues that are waiting for you there.Your guide will bring the novel to life and will further enrich your experience by sharing the fascinating history of each of the places on your tour’s itinerary.About halfway through the tour, you’ll grab a coffee at one of Rome’s best café’s, a welcome break as you cover the city end to end in search of clues. This pursuit will take you to well-known spots in Rome such as the bustling Piazza Navona, to hidden gems such as Piazza della Minerva, where you’ll learn a little about Bernini’s humorous side.Your search for the secret meeting place of the Illuminati and the novels’ finale will culminate on the terrace of Castel Sant’Angelo. Originally built as a mausoleum for the emperor Hadrian, this impressive fortress was for many years a safe-haven for Popes and is connected directly to the Vatican by a hidden passageway called 'il passetto', which you’ll be able to see from outside. Listen to your guide expertly recount the dramatic climax of the novel as you admire the equally dramatic view of the city center as seen from Castel Sant’Angelo’s roof.This tour provides a unique way to visit the most beautiful piazzas in Rome as well as the unexplored sites where pagan symbolism and Christianity intermix to reveal a fascinating historic truth. It will be an enjoyable experience whether you are a fan of Angels and Demons, curious about the Illuminati, love hearing about old mysteries or just simply someone who wants to discover Rome under a different light.Jump right into the middle of the action on this interactive Official Angels and Demons Rome Illuminati Tour. 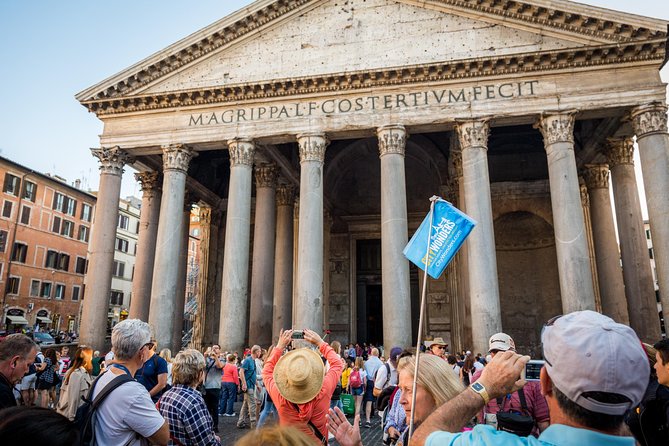 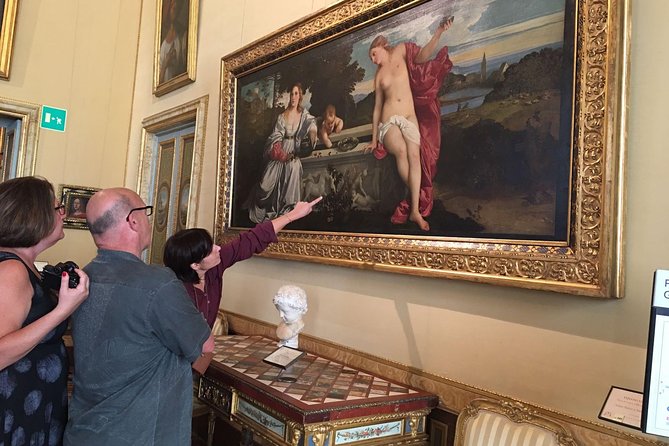 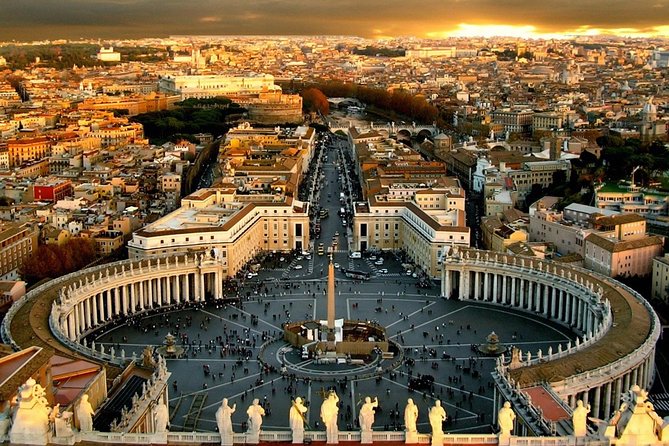 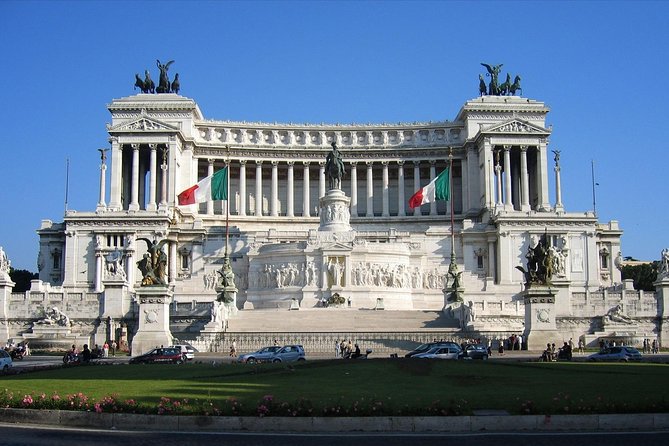 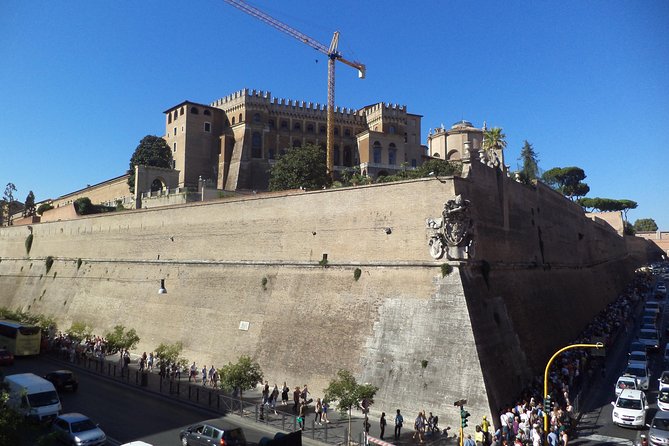 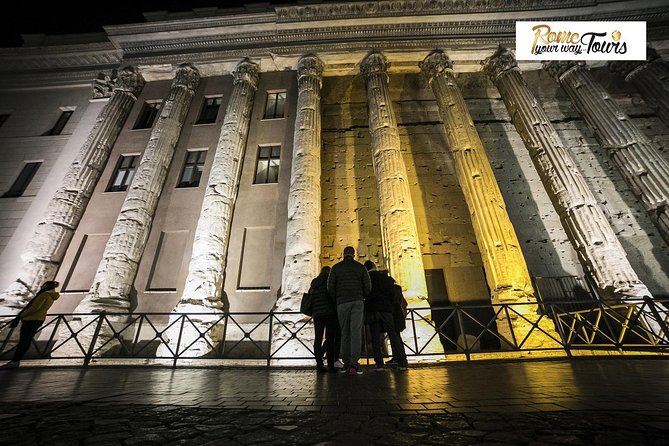 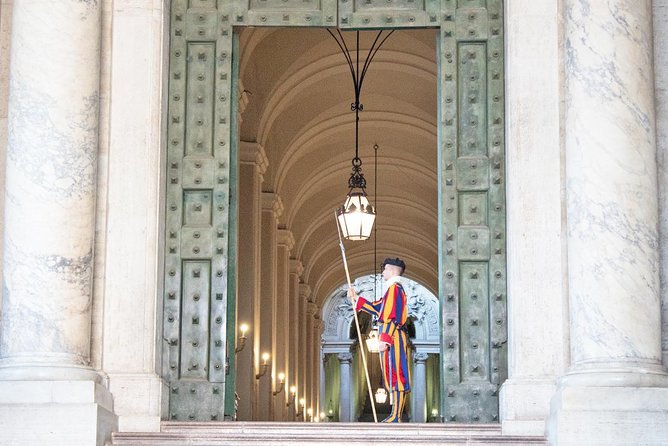 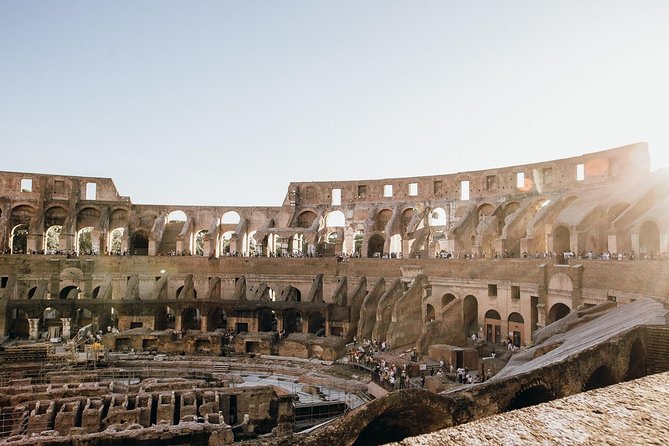