Discover a secret world beneath the streets of Rome on this 3-hour coach tour of the Catacombs of St. Sebastian. Travel along the Appian Way, one of the most historic roads of Ancient Rome, and see the stunning aqueducts of the Appian Park. You will also get to see the tomb of Cecilia Metella and the Aqueduct Park.Depart for the catacombs in an air-conditioned coach, traveling in groups of no more than 16 people. Drive into the beautiful Latium countryside; you will stop at the Basilica of St. Sebastian. According to the legend, the basilica’s catacombs once held the bodies of the apostles of St. Peter and St. Paul during the persecutions. Your guide will give you an introduction to the church façade, before taking you inside to see the tomb and sculpture of Saint Sebastian. Then, descend to the catacombs, the first burial site of the Appian Way. See where the bodies were buried in 5 levels called 'loculi'. Continue along the Via Appia, looking for the marks of chariot wheels from the Roman Republic. Reach the tomb of Cecilia Metella, built in the 1st century BC to honor the daughter of the Roman Consul, Quintus Caecilius Metellus Creticus. Learn how it later became a castle for the Caetani family, a princely family with close ties to the papacy. Next, go see the largest aqueducts of the Roman Empire at the magnificent Aqueduct Park. See an aqueduct that still supplies water to this day, and gaze at the aqueduct arches as they stretch over miles.

You can cancel for a full refund up to 3 days before the start of your experience. If you do not show up for the experience or fail to cancel at least 3 days in advance, you will not receive a refund. 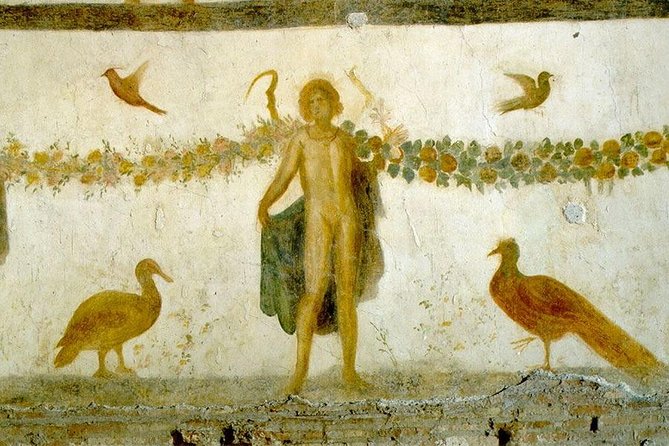 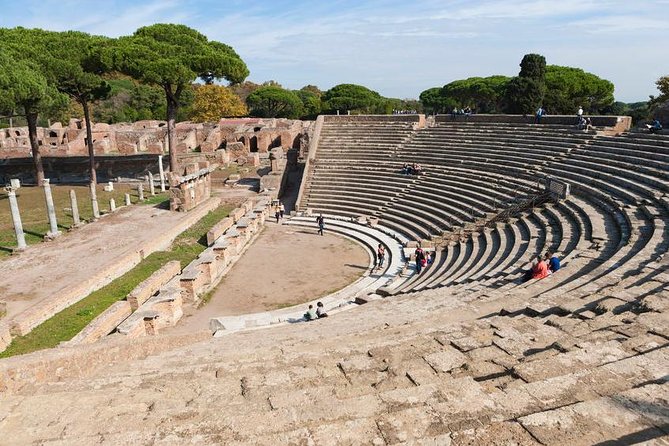 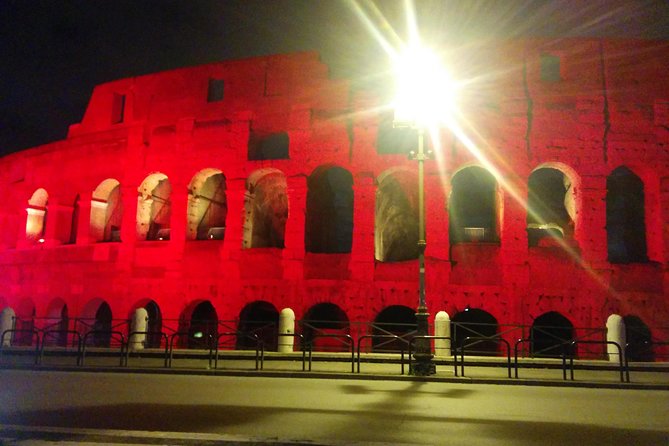 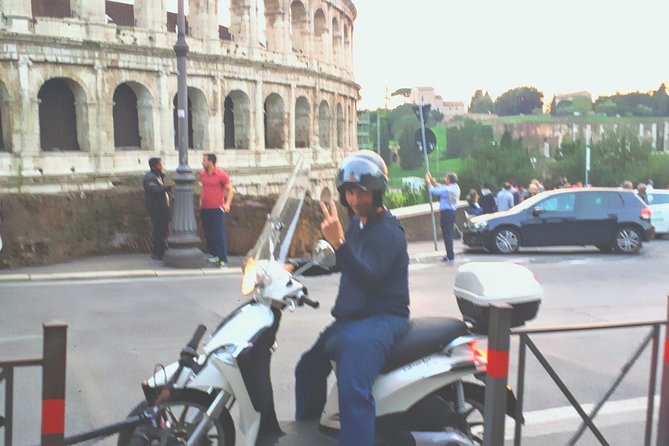 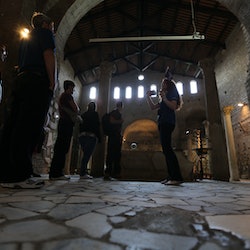 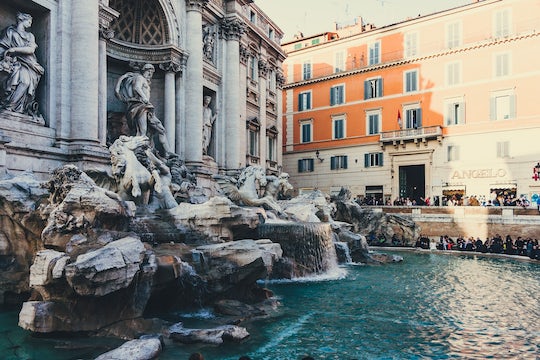 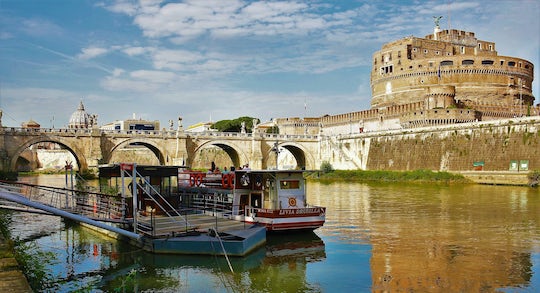 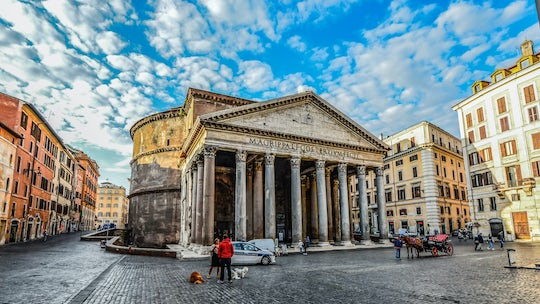