Enjoy your Abu Simbel Day Trip from Aswan. Our Sun Pyramids Tours Representative will pick you up from your hotel in Aswan by a PRIVATE air-conditioned vehicle to enjoy Abu Simbel which its main attraction is the great sun temple of RamsesII and the temple of queen Nefertari. Both temples were discovered in 1813 it was almost completely covered with sand. Then both temples were moved in 1960 by the help of Egyptian government and UNESCO to avoid the rising water of the Nile. Ramses II built the temple mostly to honour himself as inside there is a mural depicting his famous victory at Kadesh battle where his army defeated his enemies. On the north of Ramses temple, the Nefertari Temple which was built by Ramses II to his favourite wife Queen Nefertari among other 200 wives and concubines. After finishing the visit you will be escorted back to your hotel in Aswan by your private air-conditioned vehicle.

Traveler pickup is offered
from your hotel in Aswan 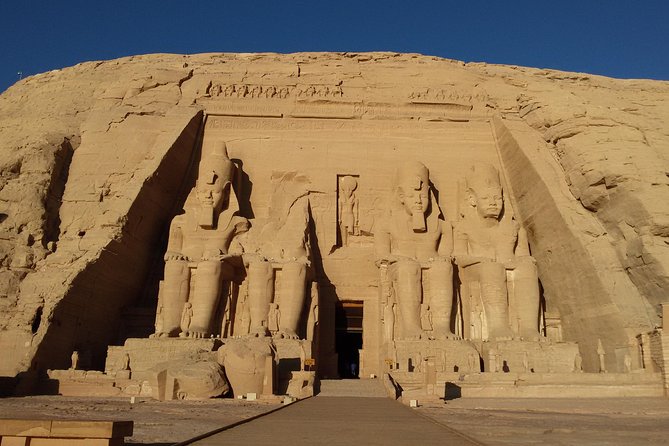 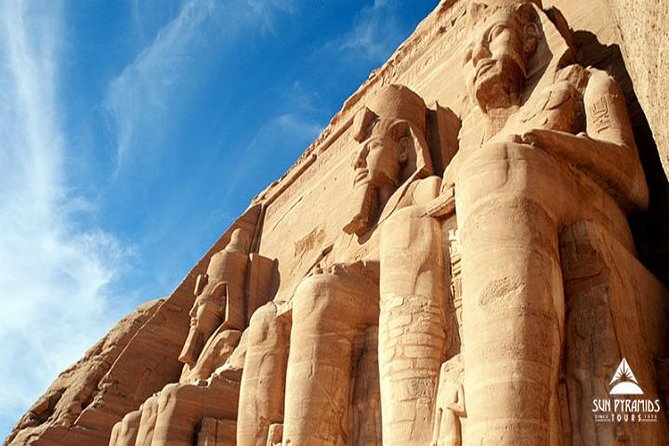 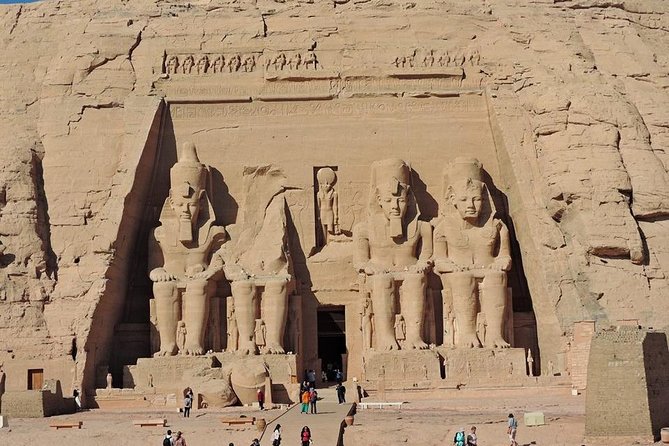 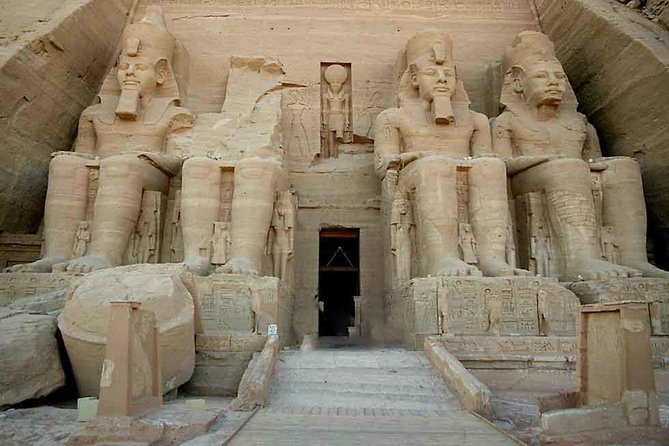 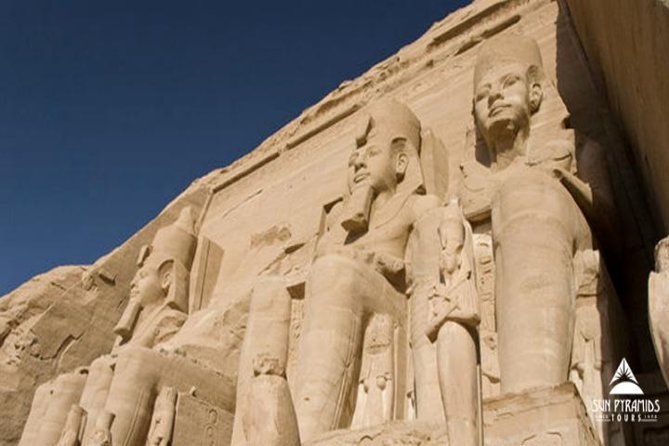 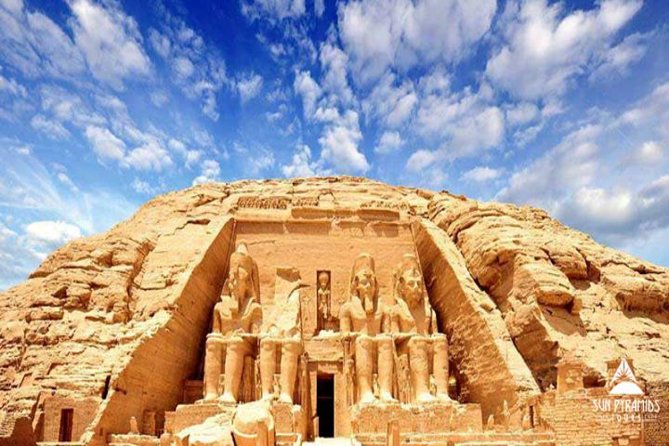 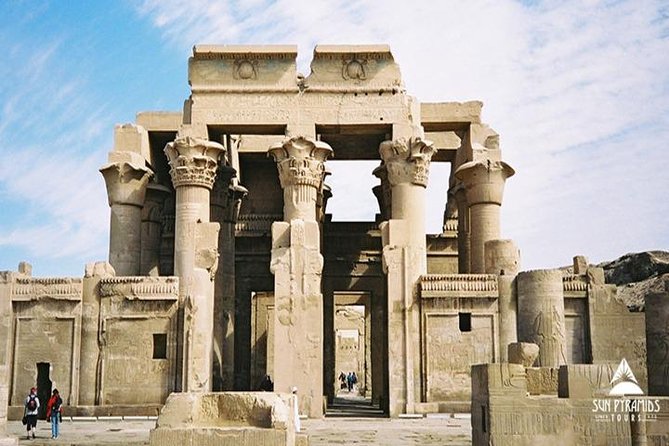 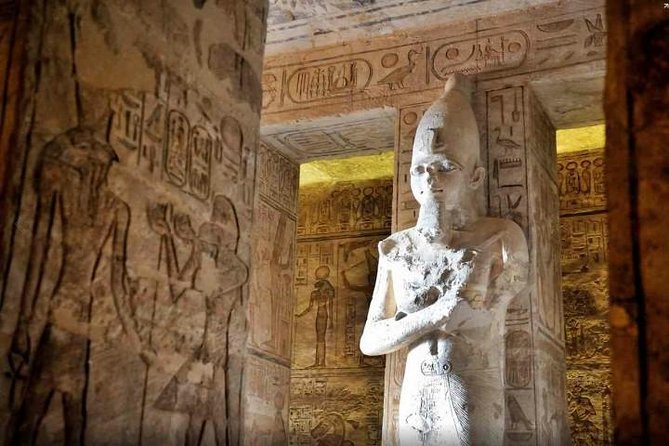