The tour starts at 7 a.m. from Varna or any of the nearby resorts. We will drive north to Coastal Dobroudzha. This is the northernmost part of our Black Sea coast, locked between the Romanian – Bulgarian border and cape Kaliakra. Here the green plain gradually rolls on towards the coastal sand dunes and beaches. Two old riverbeds cut the lowland. Their former estuaries are occupied by the lakes of Durankulak and Shabla. In winter hundreds of thousands of wild geese, among which almost the whole population of the globally threatened Red-breasted Goose, choose this area as their wintering grounds.

Over 80 bird species breed in the region of the two lakes, the most interesting of them being the Western Marsh Harrier, the Collared Pratincole, the Ferruginous Duck, the Red-footed Falcon. The two lakes are one of the few places in Europe where the Paddyfield Warbler, a typical Asian species, can be seen.

Before we start our journey back south, we will stop for lunch at a traditional restaurant serving delicious Bulgarian dishes and good local wines.

The second major site we will visit is the picturesque nature and archaeological reserve at Cape Kaliakra. Here the plain flows more and more steeply towards the expanse of the sea and at the cape itself the sea cliff towers up to 70 m. Here are the last remnants of the Great Steppe, formerly occupying the bigger part of Dobrudzha. The kaleidoscopic hues of the wild peonies, irises and adonises in spring, the silver-greentints of the absinthe and thristles in summer and the light movements of the feather-grass in autumn, gracefully sweeping among the remnants of the ancient fortress of Kaliakra, create the special appeal of this area. Plants like the local endemics  Silene caliacrae & Centaurea caliacrae, as well as Paeonia tenuifolia, Paeonia peregrina, Adonis volgensis, Iris pumila, Bellevalia sarmatica, Ruta glaveolens, etc., are among the botanical specialties. Cape Kaliakra is one of the few places in Europe hosting the Rose-colored Starling, the Pied Wheatear and all five lark species, typical for the Balkan Peninsula.

The Stone Curlew, the Lesser Grey Shrike and the Isabelline Wheatear find refuge in  steppe vegetation, while the coastal cliffs are animated by the European Shags (ssp. desmarestii). The cape is a convenient point for watching the three dolphin species, occurring in the Black Sea – the Common Dolphin, the Bottle-nosed Dolphin and the Harbour Porpoise may be seen playing or chasing fish shoals in calm weather.

An hour drive will take us back to your accommodation.

Please contact the local provider to set a meeting point (your hotel or some other convenient spot) and time for your tour at least a few days in advance. 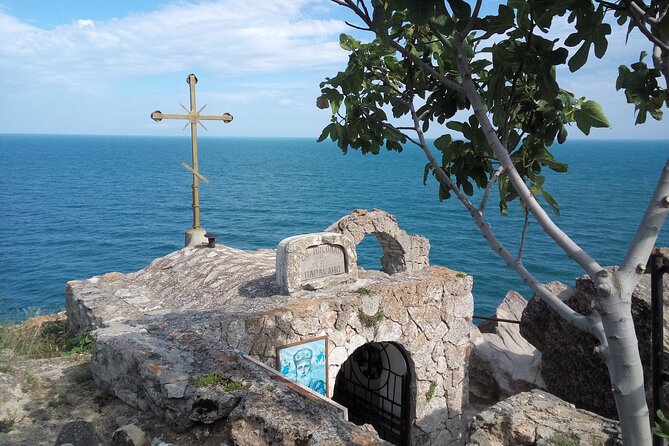 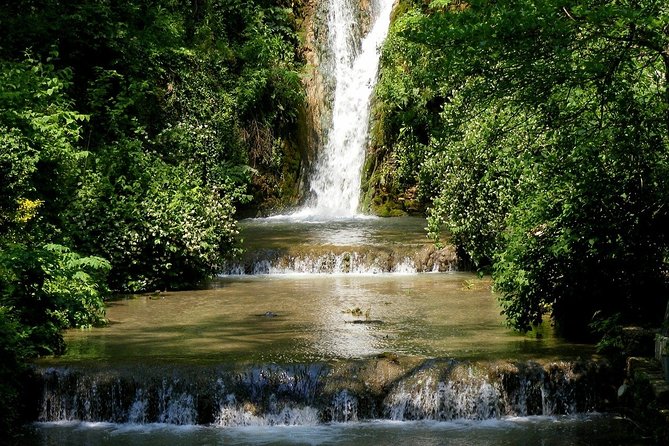 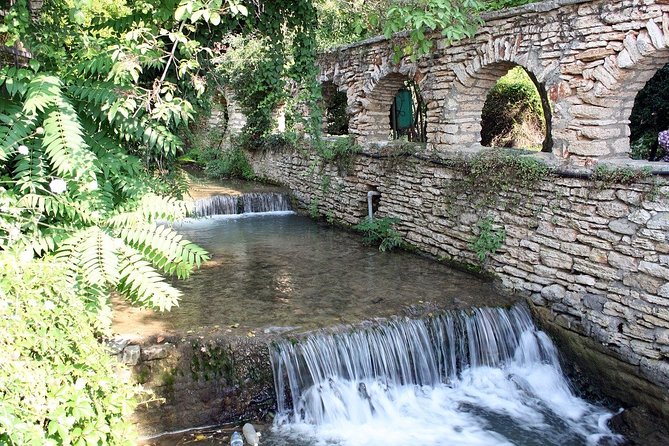 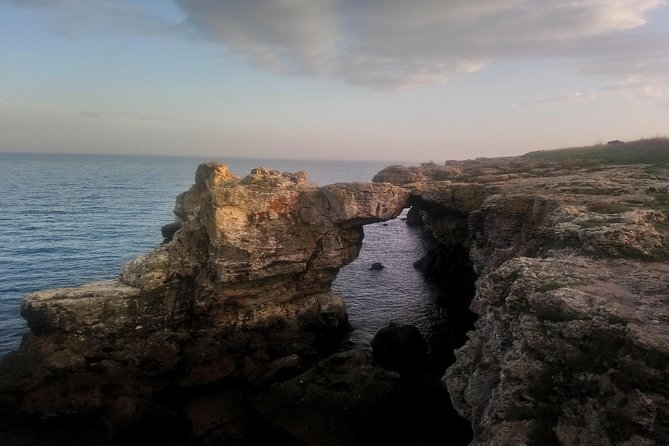 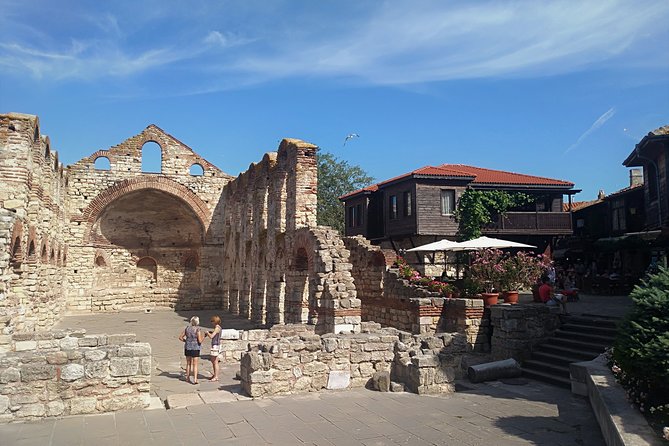 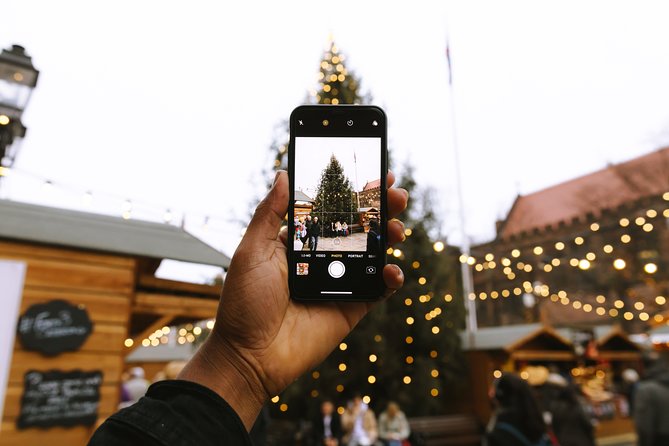 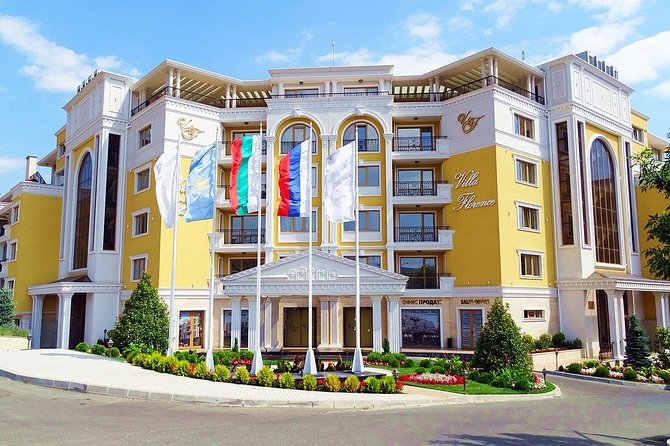 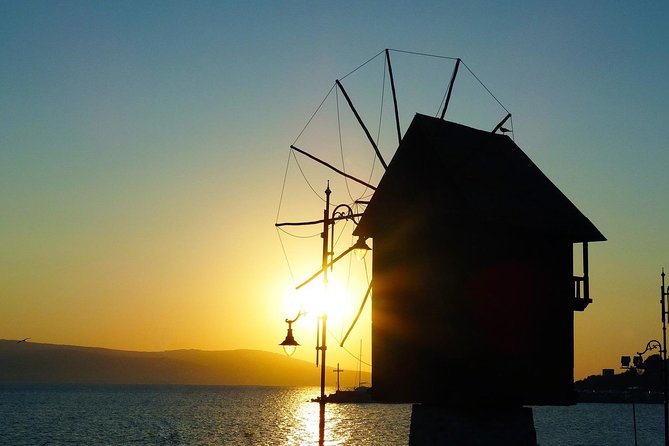