Ljubljana has no world-famous attractions, which is just great: there's no need to hop from one place to another, taking photos and crossing the items on your checklist. You will have the time to stroll around and enjoy the city itself. With a population of 300,000, it is one of the smallest capital cities in Europe. Slovenia's capital and largest city also happens to be one of Europe's greenest and most livable capitals. Car traffic is restricted in the center, leaving the leafy banks of Ljubljanica River, which flows through the city's heart, free for pedestrians and cyclists.The beauty of the mountains reflected on the lake, the sun, the serenity and the fresh air arouse pleasant feelings in visitors throughout the year. With its emerald-green lake, picturesque church on an islet, a medieval castle clinging to a rocky cliff and some of the highest peaks of the Julian Alps as backdrops, Bled is Slovenia's most popular resort.The Postojna cave  is the world's most captivating cave with magnificent cave formations and diverse fauna. Take an unforgettable ride on Postojna Cave's underground train and experience a fascinating subterranean paradise shaped by tiny droplets over millions of years. 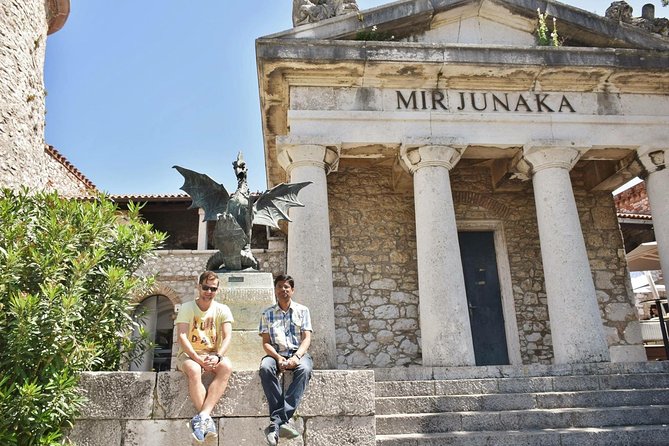 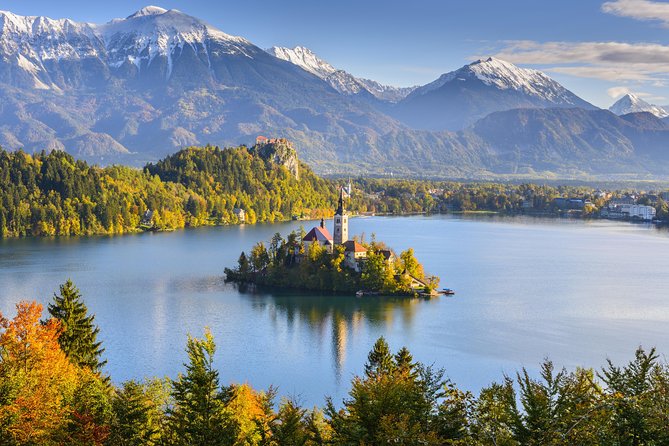 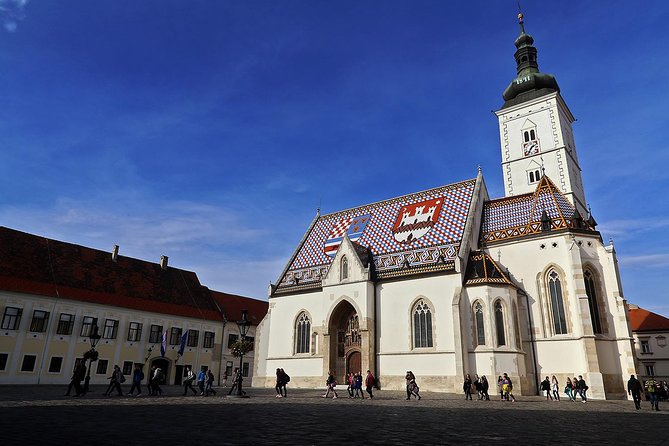 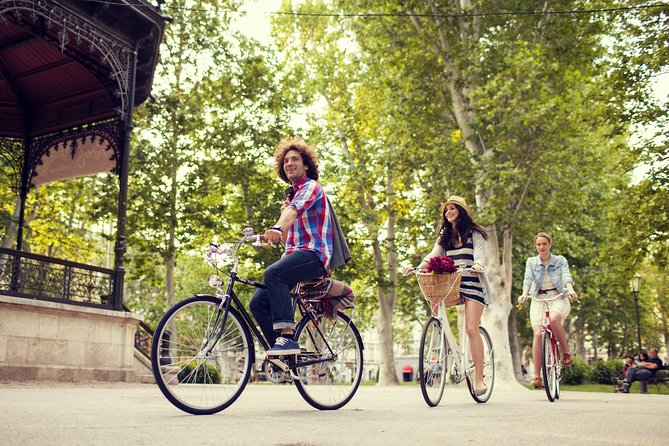 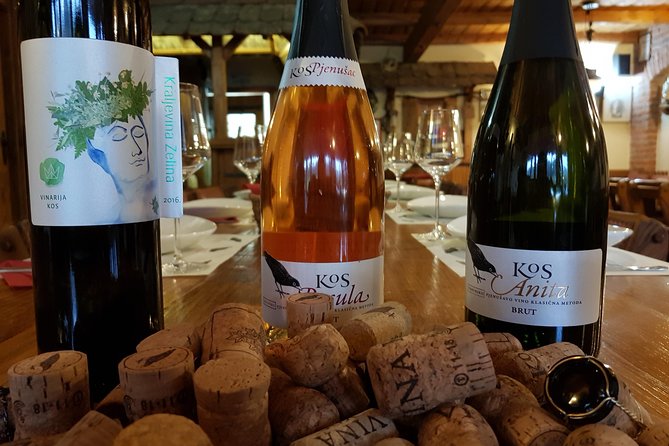 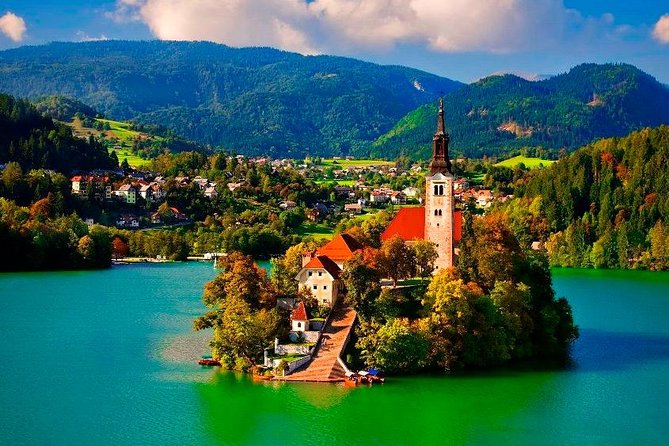 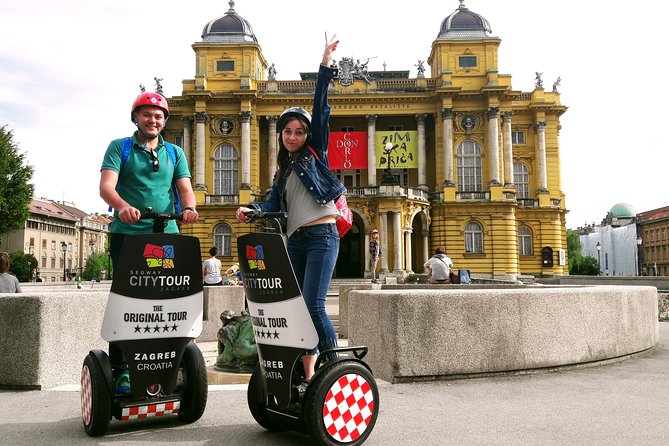 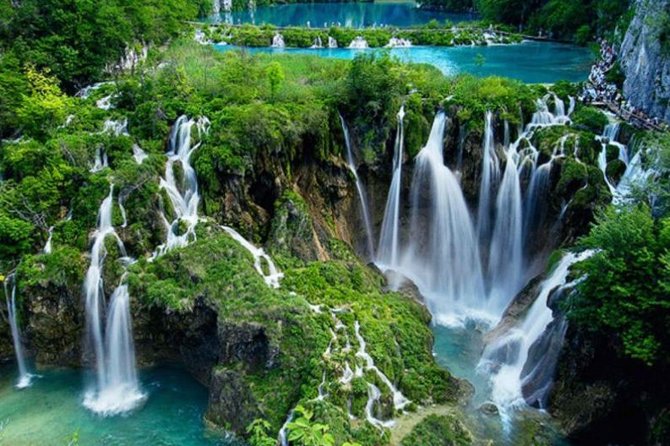