The Giza pyramid complex is an archaeological site on the Giza Plateau, on the outskirts of Cairo. Here you will find the three Great Pyramids (Khufu/Cheops, Khafre/Chephren and Menkaure/Mykerinos)), the Great Sphinx, several cemeteries, a workers' village and an industrial complex.

Named after the God of the dead, Saqqara, covers 7 km and is Egypt’s largest archaeological site. Memphis was the seat of power of the Old Kingdom of Ancient Egypt, home to the pharaohs that raised the pyramids. The necropolis is situated high above the Nile Valley’s cultivation area, and is the final resting place for deceased pharaohs and their families, administrators, generals and sacred animals.

Traveler pickup is offered
ALL Cairo hotels are pickup points 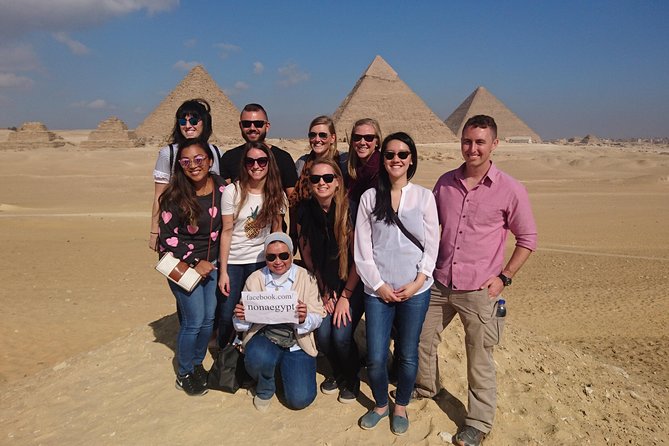 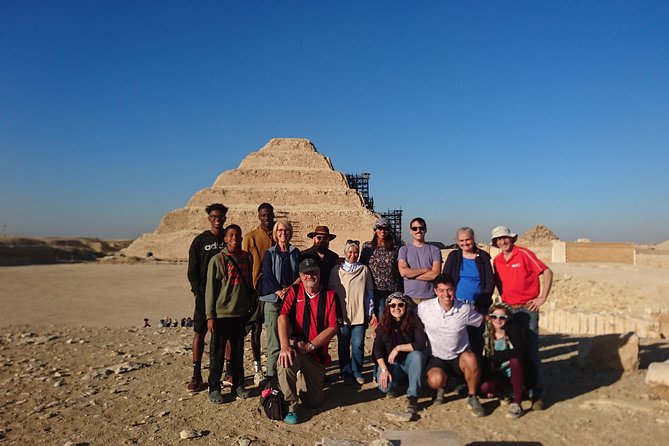 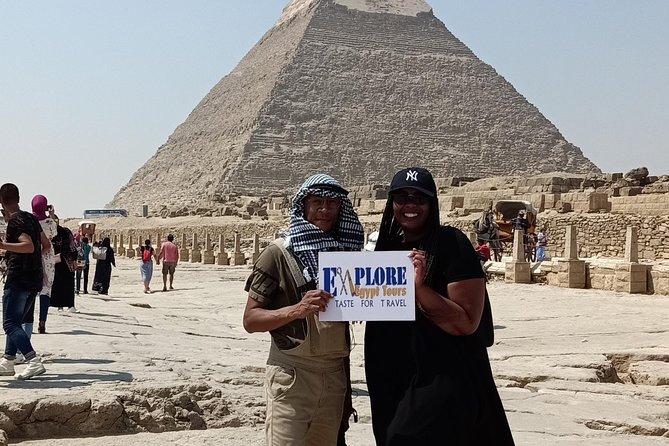 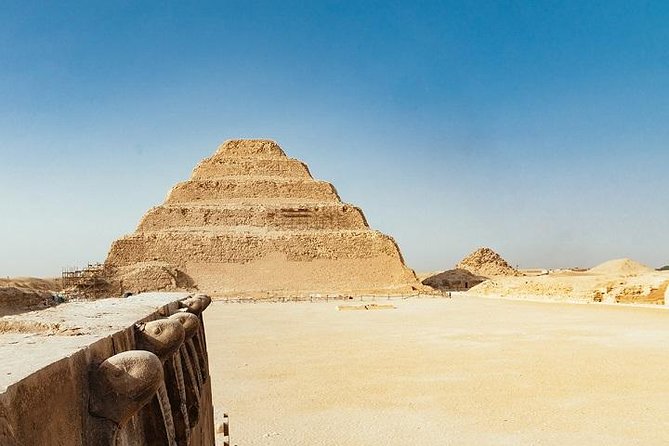 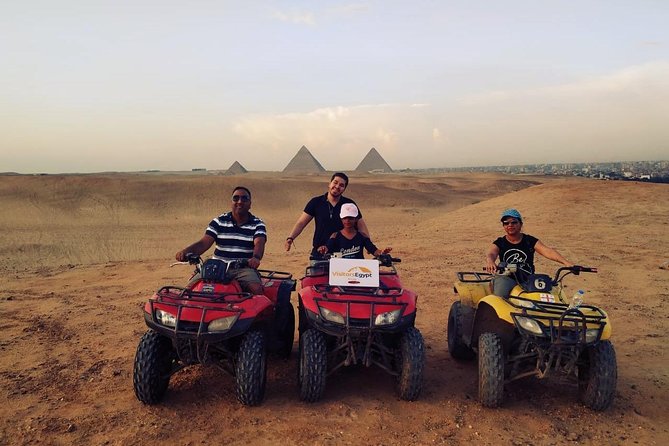 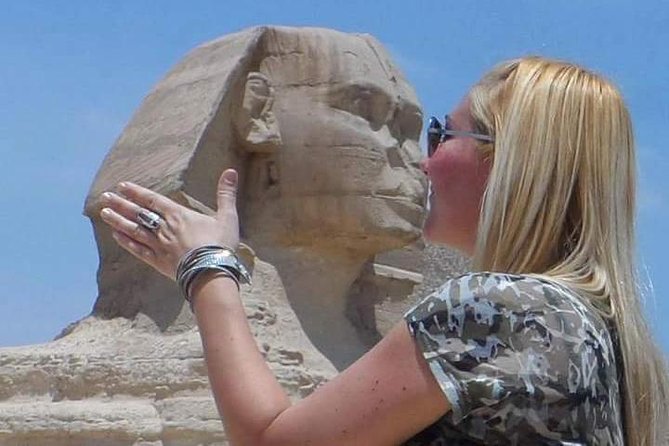 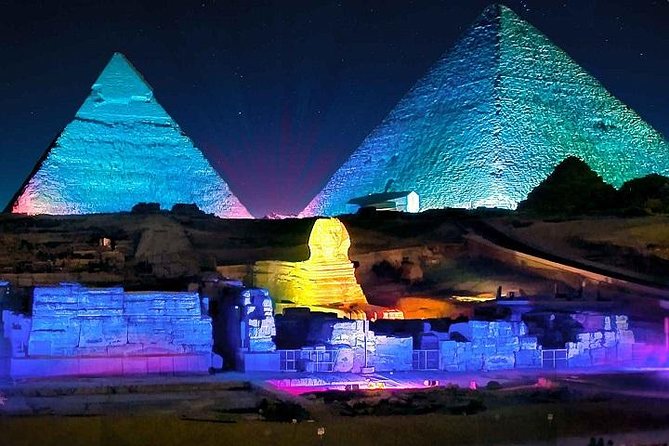