This is a full-day snorkeling trip to Misali island. The tour will drive you toward the Wesha seaport. The boat is taken from Wesha seaport, an hour boat drive to reach the Misali island. Misali as a Marine Conservation Area is characterized by unique marine and terrestrial ecosystems of remarkable species diversity. about 350 fish species and 40 genera of hard corals have been recorded. The 1 Km sq. of the terrestrial area supports the endangered nesting turtles and the dense coastal thickets harbor populations of green monkeys, the endangered and endemic Pemba Flying Fox, globally endangered coconut crabs and various species of birds. Economically Misali provides direct livelihood supports to 11,400 people through fishing at Misali.

Misali is considered one of the diving paradises of East Africa, if not the world. It was once thought of as a safe haven by the pirates of the olden days and it is still believed that the local treasure of the notorious Captain Kidd might be awaiting discovery somewhere around here. Beautiful and extensive coral reefs, containing myriad fish and other marine life, surround the island, which hosts a rich inter-tidal ecosystem. Note that, on Misali, which has been gazetted as a Marine Conservation Area, landing fees are payable. 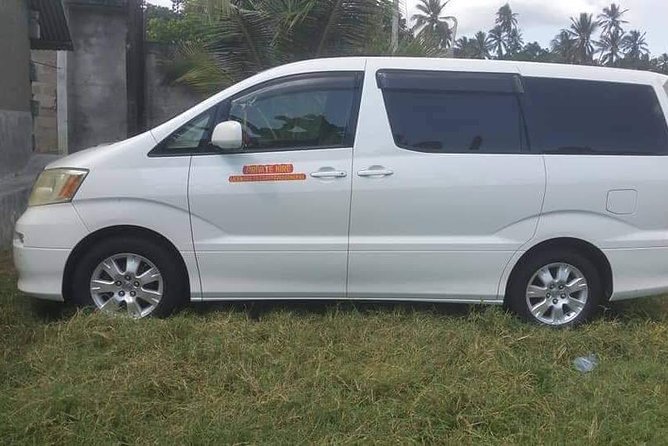 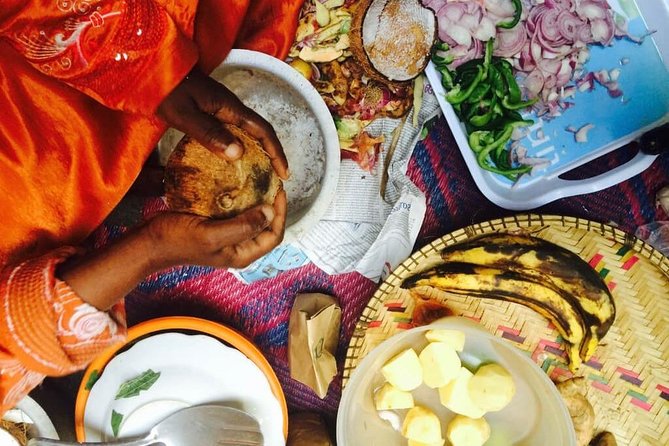 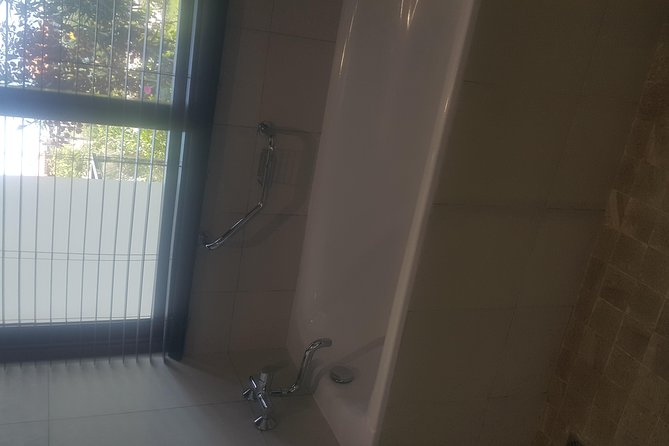 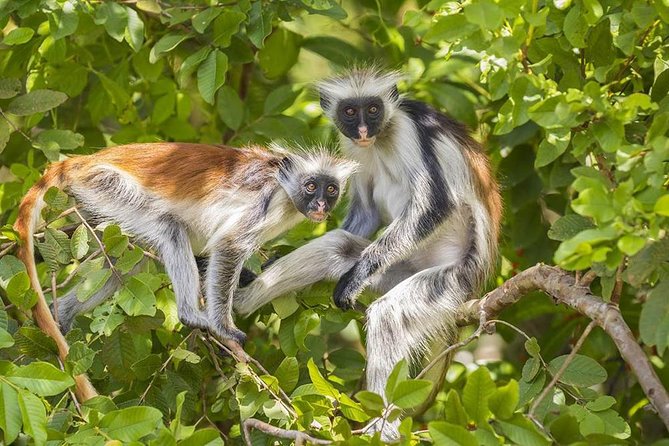 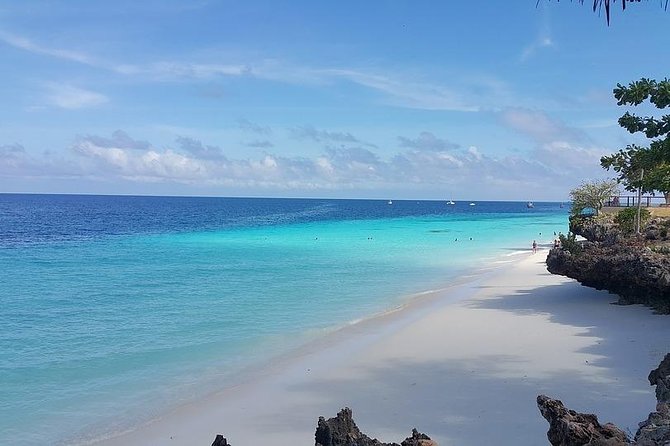 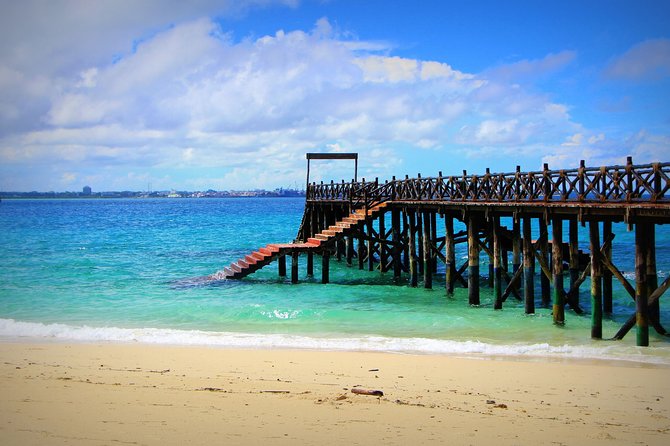