Sema (Whirling dervishes ceremony), is the inspiration of Mevlana Celaleddin-i Rumi (1207 – 1273) as well as part of the Turkish culture, belief and history in Konya. It symbolizes the different meanings of a mystic cycle to perfection (Ascension – Mirac).

Contemporary science definitely confirms that the fundamental condition of our existence is to revolve. There is no object, no being which does not revolve. Every thing whirls and man, a whirling dervish, carries on his life, his very existence by means of the revolution in the atoms, structural elements in his body, by the circulation of his blood, by his coming from the Earth and return to it, by his revolving with the Earth itself.

The Sema (whirling dervishes) ceremony represents all a mystical journey of man’s spiritual ascent through love, finding the truth and arriving to the “Perfect”. Then he returns from this spiritual journeys as a man who reached maturity and a greater perfection, so as to love and to be of service to the whole creation, to all creatures without discriminating in regard to belief, class, or race.

The dervish with his hat (his ego’s tombstone), and his white skirt (his ego’s shroud) is spiritually born to the truth. When he removes his black cloak, he journeys and advances to the spiritual maturity through the stages of the Sema. At the beginning and each stage of the Sema holding his arms crosswise he represents number one, and testifies to God’s unity.

While whirling his arms are open, his right hand directed to the sky ready to receive God’s beneficence, gazing his left hand turned toward the earth for giving what he received to poor, he turns from right to left, pivoting around the heart. This is his way of conveying God’s spiritual gift to the people upon whom God “looks with a Divine” watchfulness. Revolving around the heart, from right to left, he embraces all of humankind, all the creation with affection and love.

Whirling Dervishes ceremonies are performed in Sarihan Caravanserai everynight, but what is a caravanserai?

Trade across Turkey in medieval Seljuk times was dependent on camel trains (kervan, anglicised as caravan), which stopped by night in inns known as kervansaray (caravanserai), literally ‘caravan palaces’. These buildings provided accommodation and other amenities for the merchants and stabling for their animals

Traveler pickup is offered
Pick up transfer from Avanos, Goreme or Urgup area in Cappadocia at 18:00 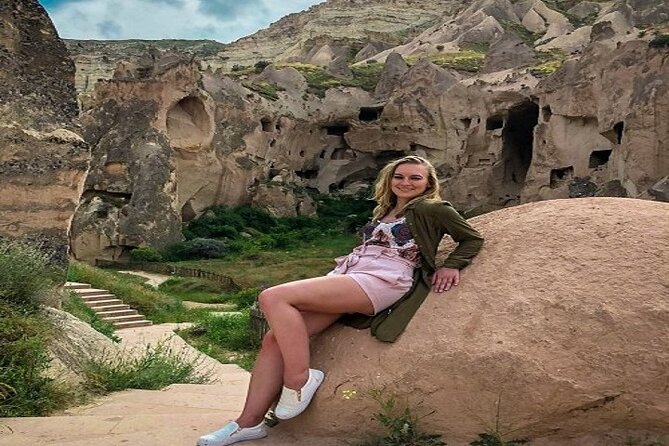 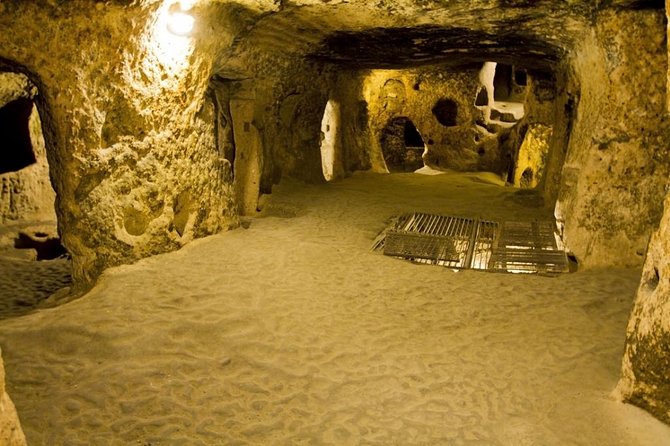 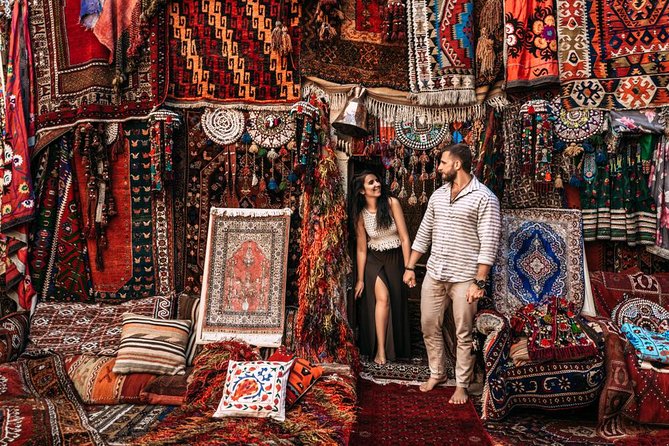 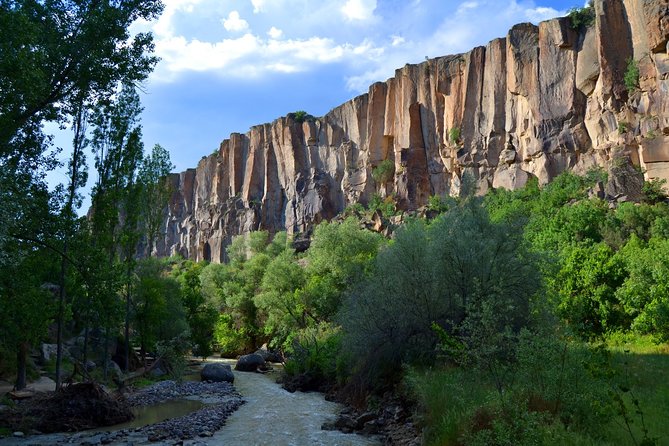 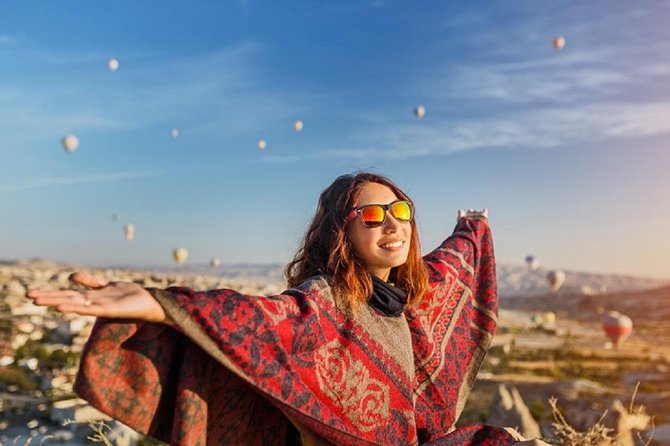 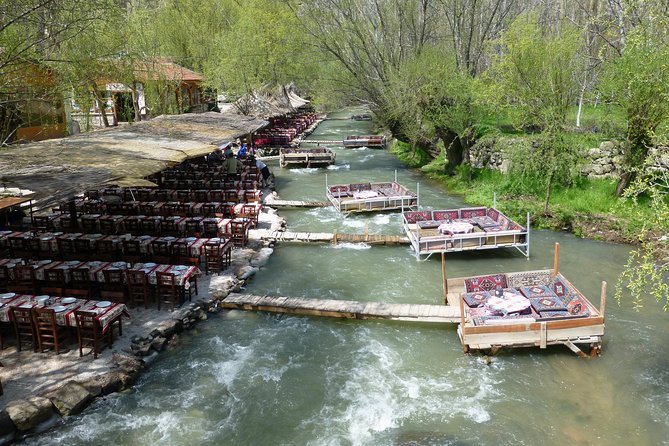 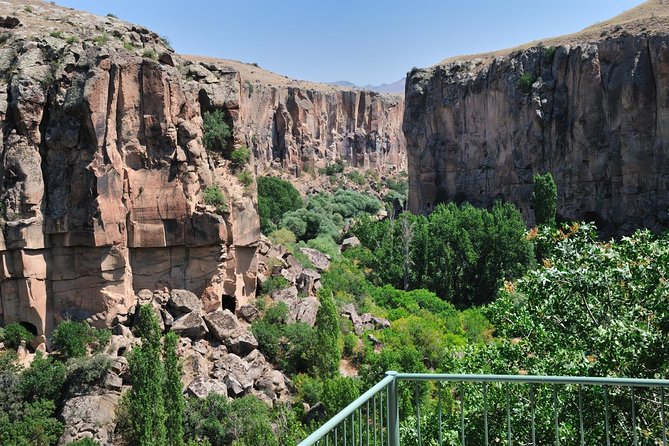 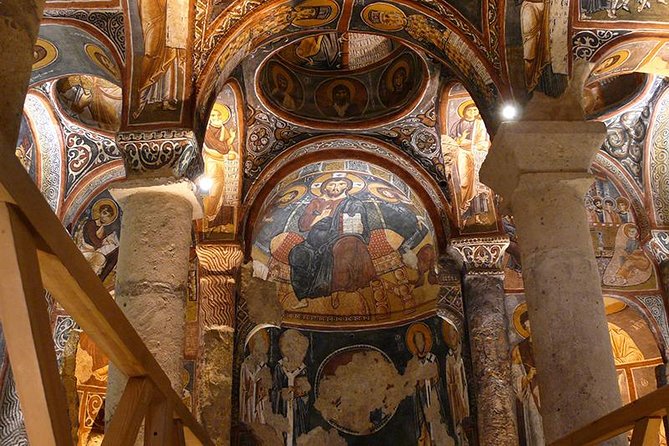