Hluboká is originally a Gothic castle, in the Renaissance period

Hluboká Castle was significantly expanded and rebuilt into a

Baroque château. Take a stroll across a magnificent garden

surrounding Hluboká Castle. You will feel amazed by an

atmosphere of a large English park with majestic lanes and

The small city of Český Krumlov is famous by ancient and beautiful Český Krumlov Castle, built upon a deep gap in the rock with a large rococo garden and an extensive bridge. The castle itself is a reflection of different periods of time which have left their imprints in its history and look.

Old Český Krumlov is considered a UNESCO World Heritage Site, the majesty of which is definitely worth seeing with own eyes.

Traveler pickup is offered
We offer pickup at all hotels & accommodations in Prague. 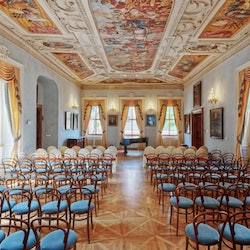 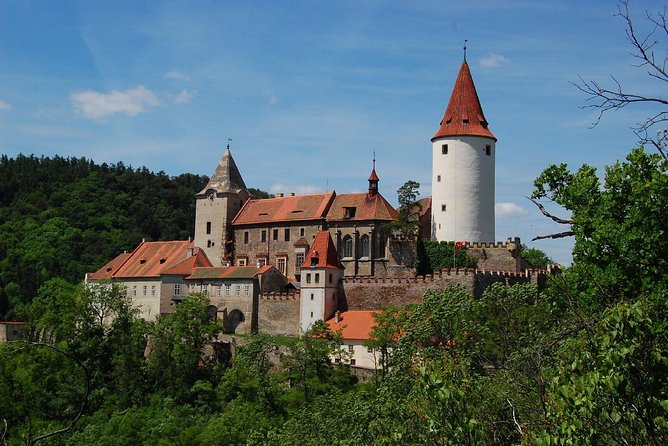 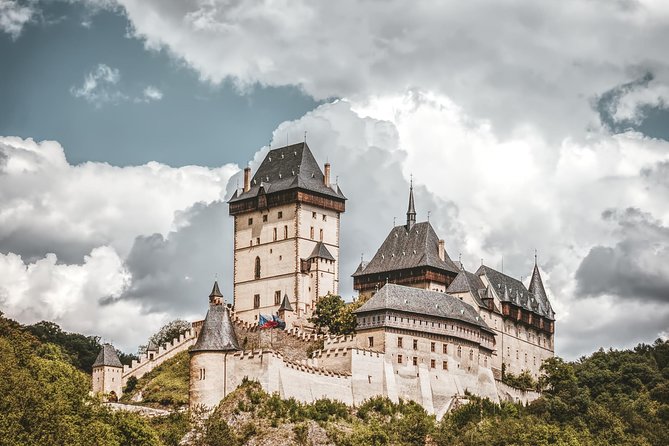 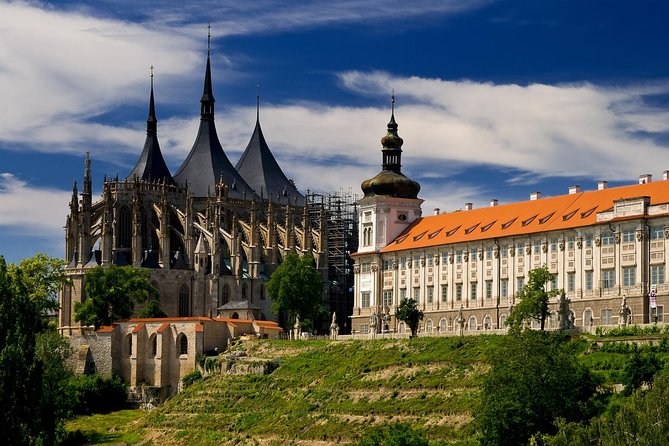 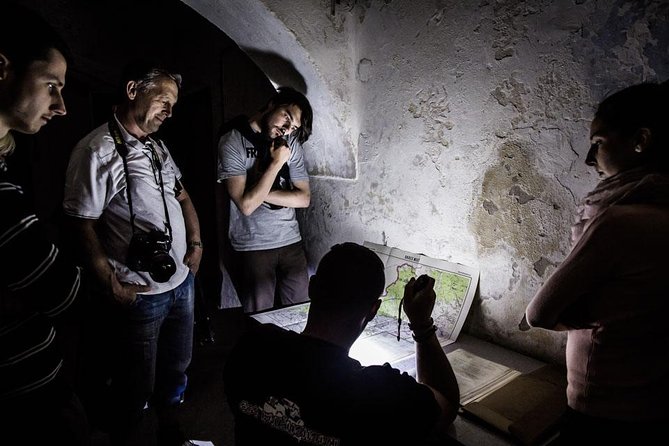 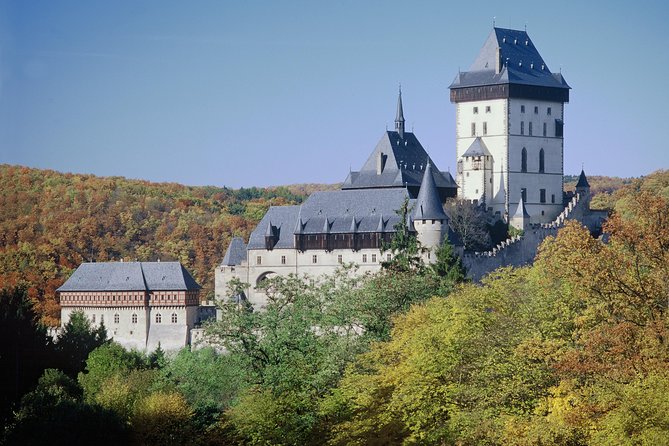 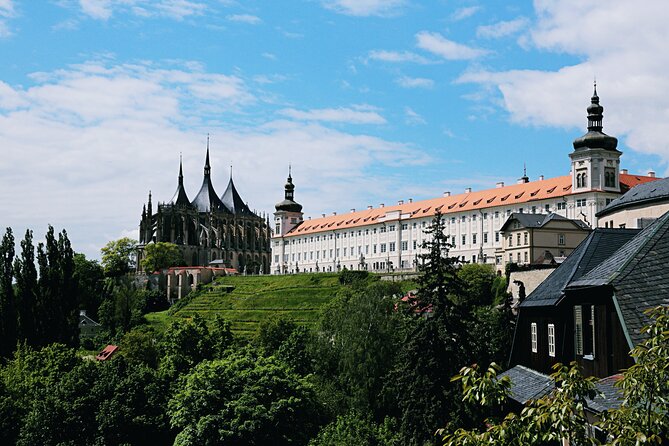 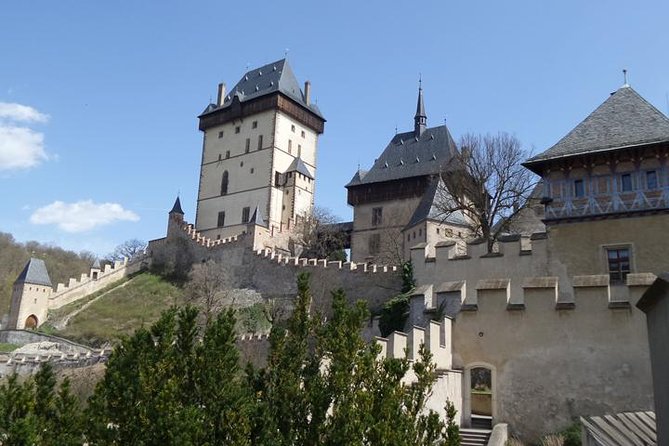