This impressive Shore Excursion touches the most significant highlights of Rome and Vatican City:
• Pantheon
The Pantheon ("temple of all the gods") is a former Roman temple, now a church, in Rome, on the site of an earlier temple commissioned by Marcus Agrippa during the reign of Augustus (27 BC – 14 AD).
• Trevi Fountain
Trevi Fountain is the largest Baroque fountain in the city and one of the most famous fountains in the world. The fountain has appeared in several notable films, including "Roman Holiday", Federico Fellini's "La Dolce Vita", the eponymous "Three Coins in the Fountain", The Lizzie McGuire Movie, and "Sabrina Goes to Rome".
• Spanish Steps
The Spanish Steps are a set of steps dating from 1723, climbing a steep slope between the Piazza di Spagna (one of the most famous squares in Rome) and the top dominated by Trinita dei Monti Church.
• Venice Square and the Wedding cake
Piazza Venezia is the central hub of Rome. One side of the Piazza is the monumental site of Italy's Tomb of the Unknown Soldier in the Altare della Patria, part of the Monument to Vittorio Emanuele II, first King of Italy.
• Roman Forum
For centuries the Forum was the center of day-to-day life in Ancient Rome
• Colosseum (Skip-the-line tickets included in Private Tour option)
The Colosseum is the main symbol of Rome. It is an imposing construction that, with almost 2,000 years of history, will bring you back in time to discover the way of life in the Roman Empire.
• Arch of Constantine
The Arch of Constantine is a triumphal Ancient Roman arch in Rome, situated between the Colosseum and the Palatine Hill
• Circus Maximus
The Circus Maximus is an ancient Roman chariot-racing stadium and mass entertainment venue.
• Campo de Fiori Square
Lunch Time.
Lunch included only in Private Tour Option in a tipical Roman Restaurant.
Free time for lunch on Shared Smart Tour option where the driver can suggest a nice tipical italian restaurant or pizzeria within your desired budget.
• Vatican Museums and Sistine Chapel (Skip-the-line tickets included in Private Tour option)
The Vatican Museums are located within the city boundaries of the Vatican City. They display works from the immense collection amassed by popes throughout the centuries including several of the most renowned Roman sculptures and most important masterpieces of Renaissance art in the world. The museums contain roughly 70,000 works, of which 20,000 are on display.
• St. Peter's Basilica and Square
Designed principally by Donato Bramante, Michelangelo, Carlo Maderno and Gian Lorenzo Bernini, St. Peter's is the most renowned work of Renaissance architecture and the largest church in the world.

Cruise Port, right outside your ship, pickup and dropoff. • English-speaking Driver with a private vehicle will be waiting for you right outside the ship, holding a sign with your name on to be easily recognized. • No need to take Bus Shuttle from ship since our permits allow us to enter in the Cruise Port. In Shared Tour Option only: Your Driver may make a few stops (usually 2/3 stops) along the way to pick up, or drop off, fellow passengers. This means that your Driver could arrive within 15-30 minutes of your scheduled pickup time. 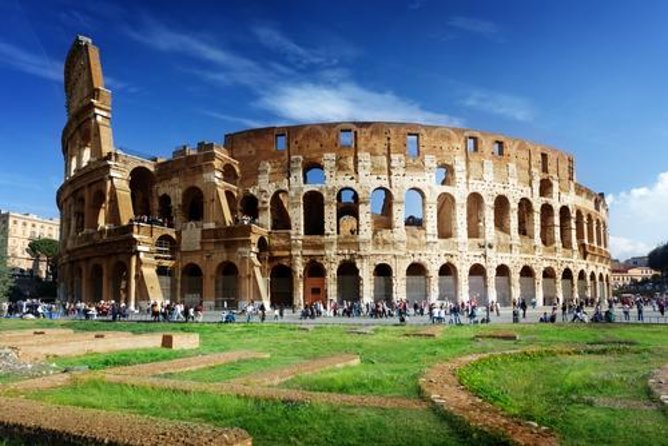 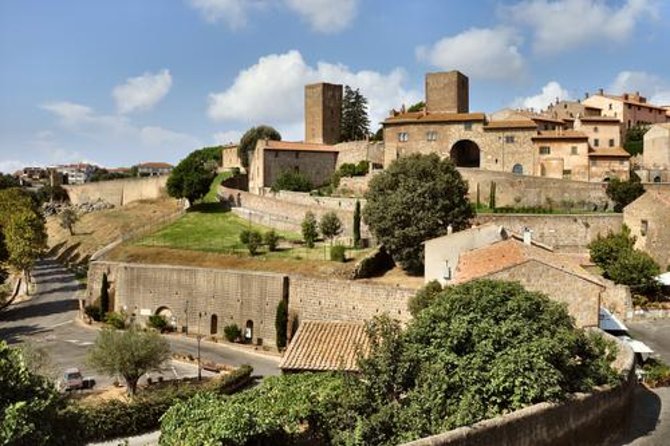 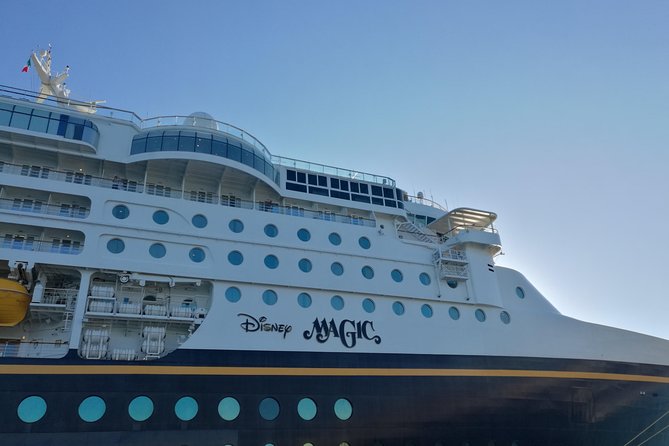 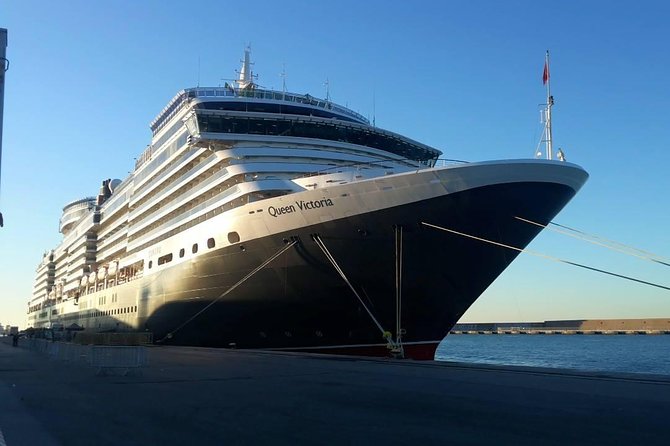 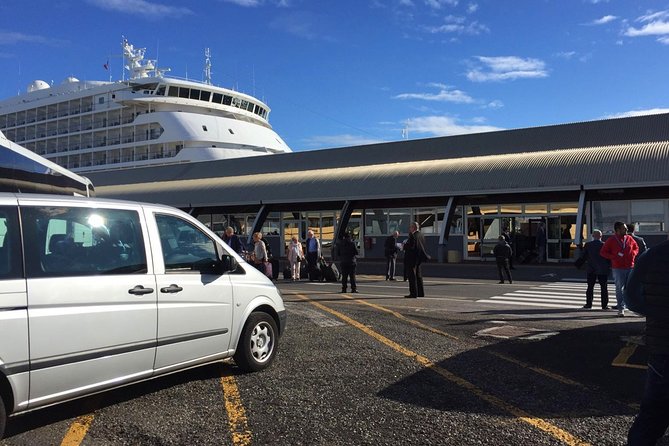 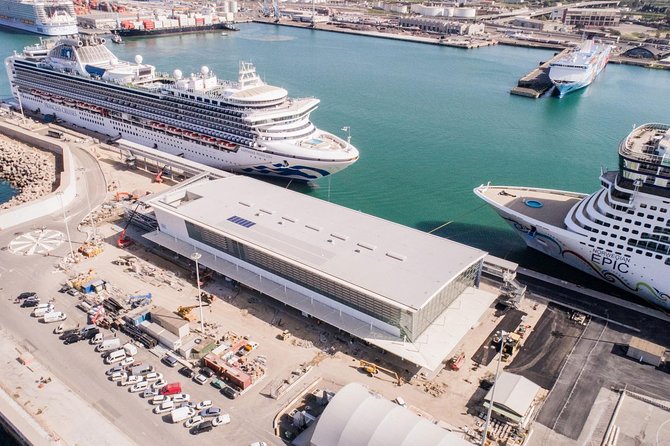