Blue Mosque: The Sultan Ahmed Mosque, one of the most revered masterpieces of the Islamic world, is famous with its blue ceramic tiles and six minarets.

Roman Hippodrome: The center for entertainment, amusement and sports in the city during the Roman and Byzantine Empires. The Egyptian Obelisk, the serpentine column and the German fountain of Willhelm II are sites to be visited.

Hagia Sophia Museum:The Church of Holy Wisdom, undoubtedly one of the greatest architectural creations in the world, was used as a mosque during Ottomans and now serves as a museum.

Topkapi Palace: The former imperial residence of Ottoman Sultans and the oldest and the largest remaining palaces in the world. Today, it is used as a museum to exhibit works of art and many priceless artifacts. The harem section is not included in this tour. 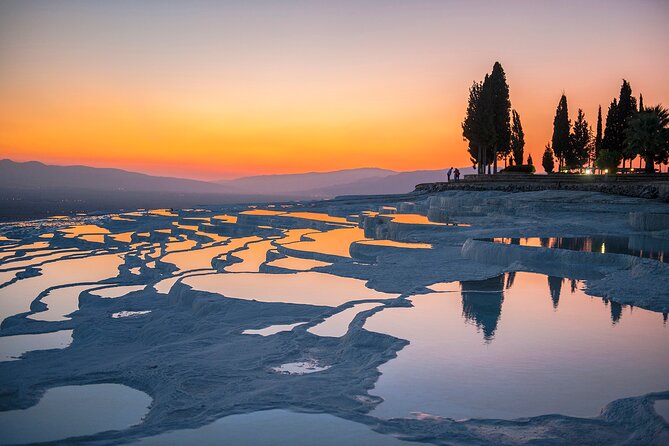 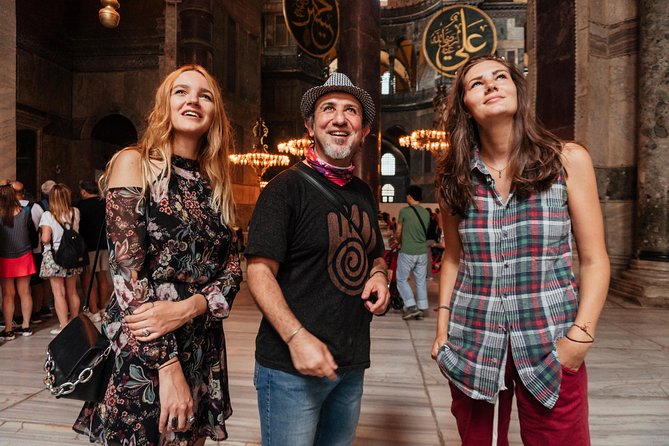 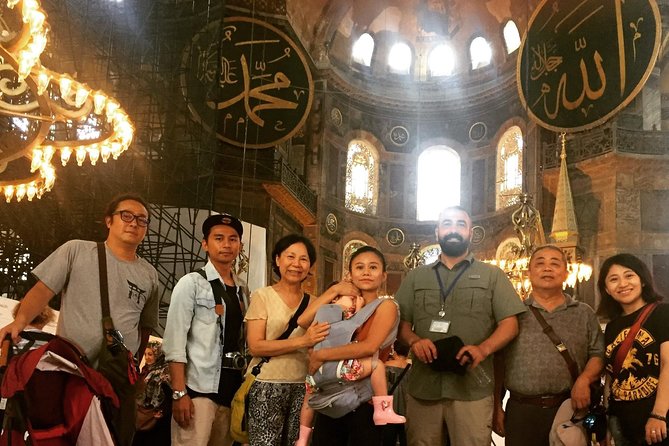 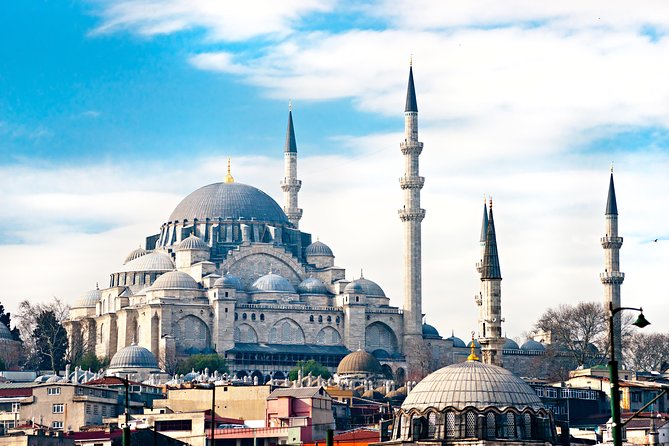 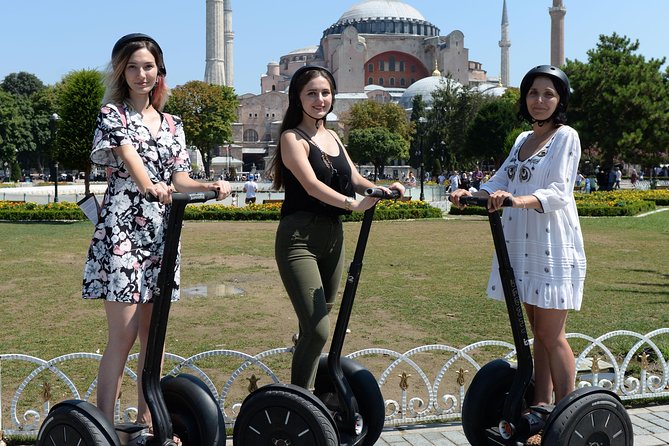 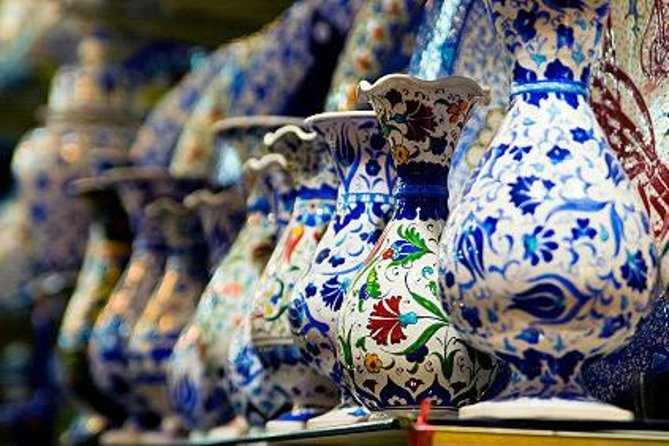 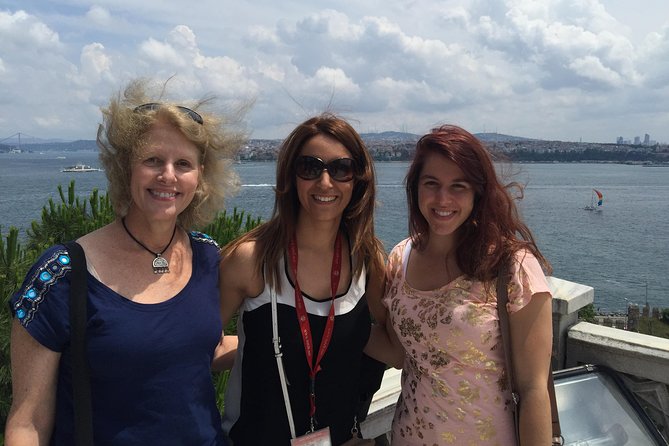