In the early afternoon or late morning we will leave for the island of Vulcano where we will go up to the Gran Cratere de La Fossa: A unique opportunity to look out into a crater, getting smelled of the fumaroles. The show will be even more exciting with the descent to the last light of day. Difficulty: E (Easy excursion) Length: 6.5 km - Height difference: 390 m

Meeting with the guide and departure for the excursion to Lipari: The wild side of the island: Not even an impressionist painter would have been able to combine the colors of the kaolin quarries, active until the seventies, in a single landscape: between gypsum crystals and bright polychromies. Arrived at Terme San Calogero, a nineteenth-century building close to the small tholos which is considered one of the oldest known thermal establishments, a stone road between the olive groves rises towards Pianoconte. - After lunch (not included) continue on foot to Lipari center. Difficulty: E (medium excursion) Length: 10.5 km - Total ascent: 280 m; Total descent: 630 m

Meeting with the guide and departure for the island of Salina: Ancient villages and traditions: Landed in the hamlet of Rinella, you can walk to the village of Leni and from there you set off on a ring trip through abandoned cultivated fields, agricultural terraces and olive groves to reach under the cliff where the Queen's Hawk nests. In the middle of the path a lunch is served (optional, not included) in the garden / vegetable garden an old rural house among the olive groves before going back down to the sea and relaxing on the beach before returning to Lipari Difficulty: T (Easy Tourist) Length: 9 km - Height difference: 430 m

Meeting with the guide and departure for the island of Filicudi: - We will disembark in the village of Filicudi and along ancient mule tracks we will reach the highest and most rural areas of the island. We will reach the seaside village of Pecorini for a restorative bath and then set off among ancient terraces and huge building works to reach the prehistoric villages of the Bronze Age of Filo Braccio and Capo Graziano. We will end the journey in time with a visit to the quarries of the millstones and with a dip from the beach of Filicudi Porto, before returning to Lipari. Difficulty: T (Average Tourist) Length: about 10 km - Total height difference: about 500 m

Meeting with the guide and departure for the island of ... Alicudi .. Panarea or perhaps Stromboli. We leave you a bit of suspense, it will be communicated only the day before which will be the island chosen for this day of trekking.

Meeting with the guide and departure for the excursion: Lipari-Sud: The south-western area of Lipari offers breathtaking views of the nearby Vulcano and the rugged, wild west cliffs. Between volcanic domes and crater vineyards along the way await us moments of rare poetry and a taste of the new rurality of this island so urbanized: we will in fact be accompanied by donkeys and sheep on the summit of Monte Guardia. - Picnic @ The Hikers ’rest - LipariSud. (Not included) After filling our eyes and belly, a refreshing bath awaits us on one of the island's most beautiful beaches. - Return to Lipari center on foot Difficulty: E (medium excursion) Length: 12 km - Total height difference: 450 m - Greetings and end of our tour 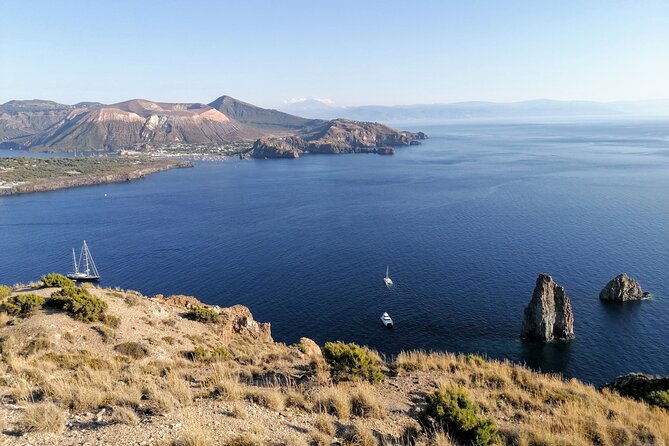 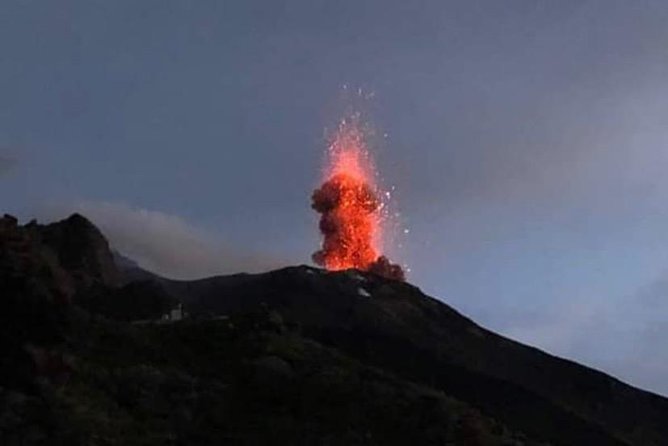 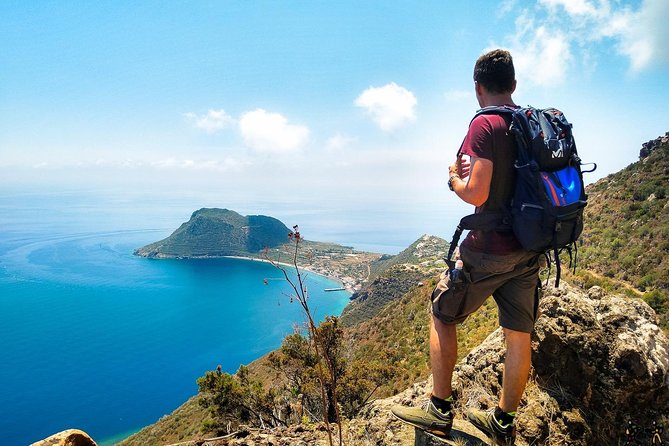 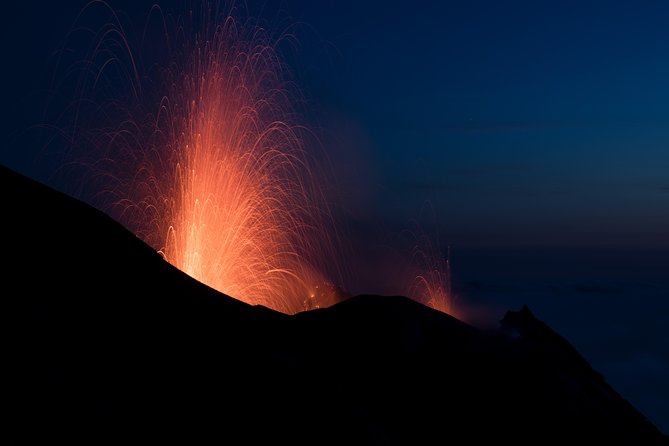 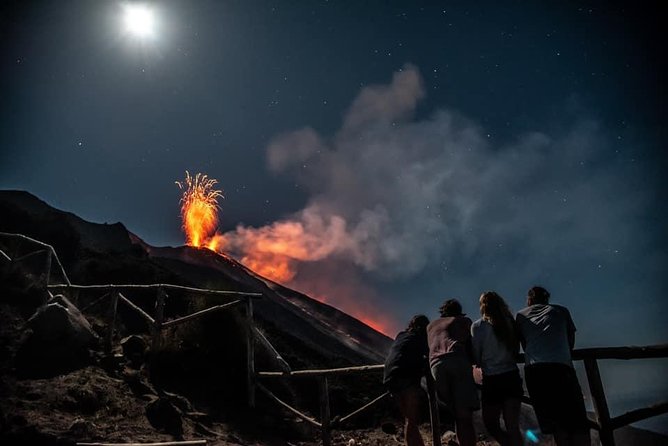 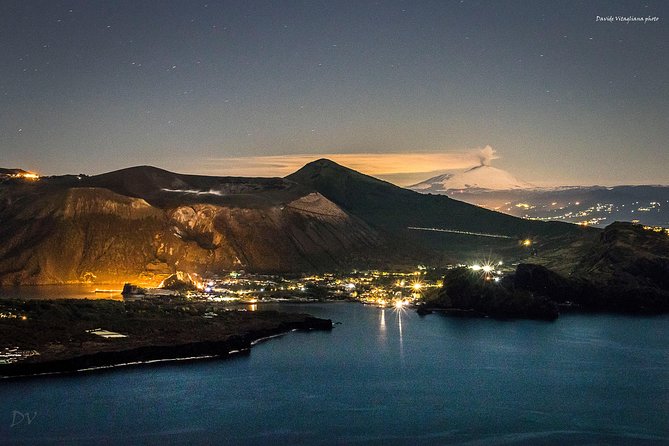