Visit to the only pagan temple of Garni. The structure was built by king Tiridates I in the first century AD as a temple to the sun god Mihr. After Armenia's conversion to Christianity in the early fourth century, it was converted into a royal summer house of Khosrovidukht, the sister of Tiridates III.

Stop At: The Monastery of Geghard, Near Goght Village, Geghard Armenia

Geghard - “Ayrivank” (“cave monastery”). The main chapel was built in 1215, the monastery complex was founded in the 4th century by Gregory the Illuminator at the site of a sacred spring inside a cave. The monastery had thus been originally named Ayrivank, meaning "the Monastery of the Cave". Next stop is Arch of Charents. From there opens a beautiful view to Mount Ararat.

Stop At: Monastery Sevanavank, next the Holy Mother of God Church, Sevan Armenia

Visit to the highland lake Sevan and to the monastery complex Sevanavank.

Traveler pickup is offered
From their accomadations 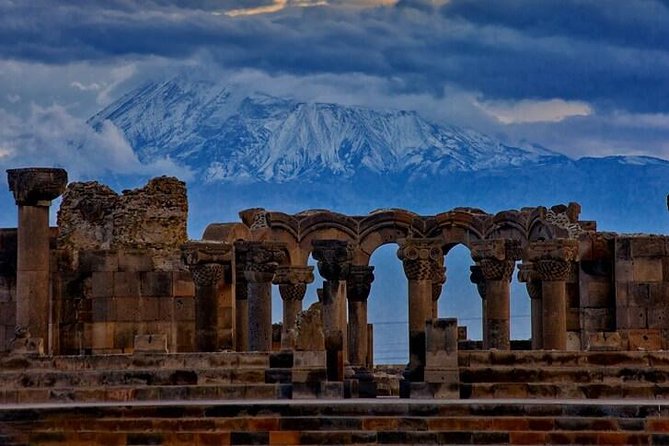 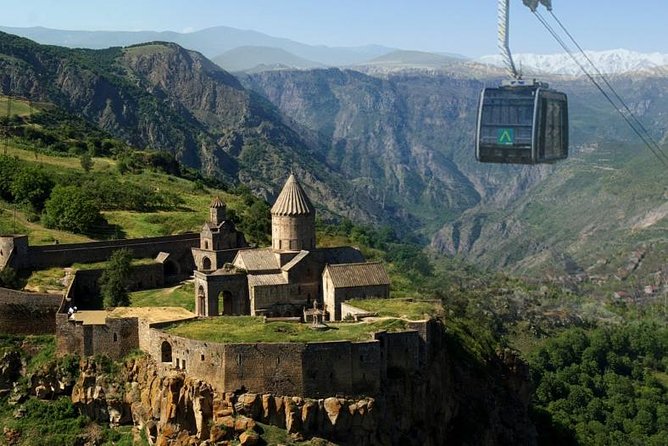 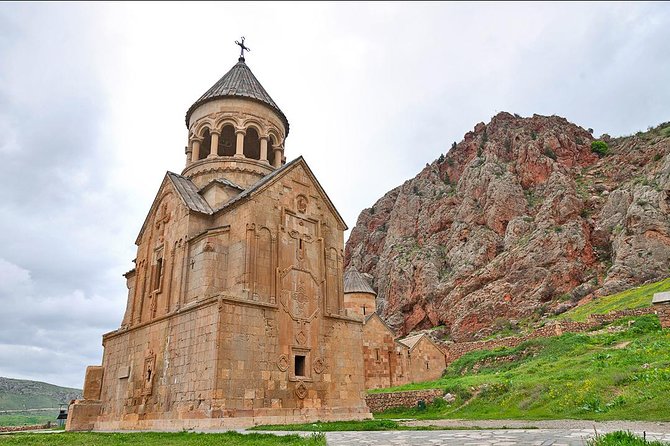 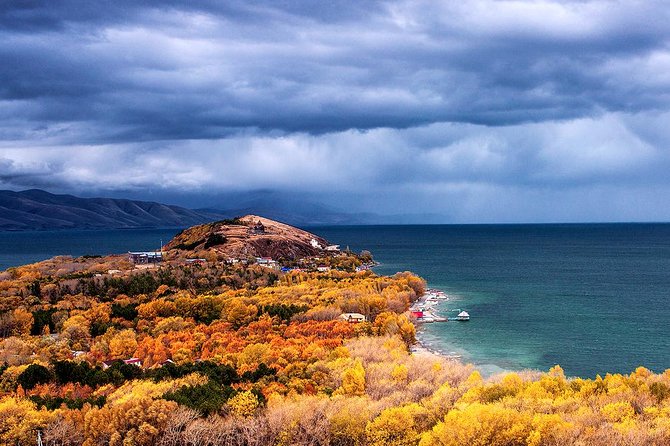 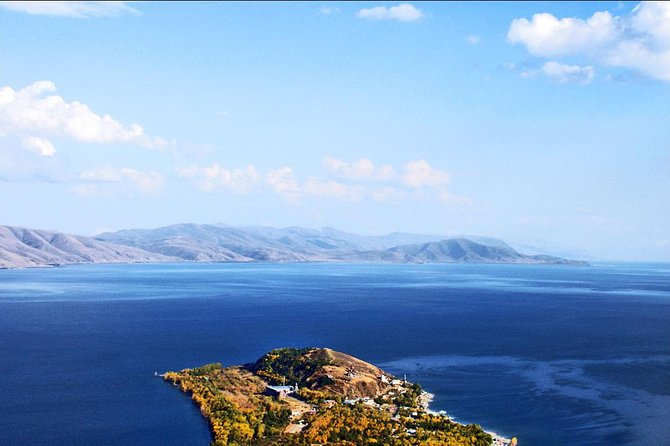 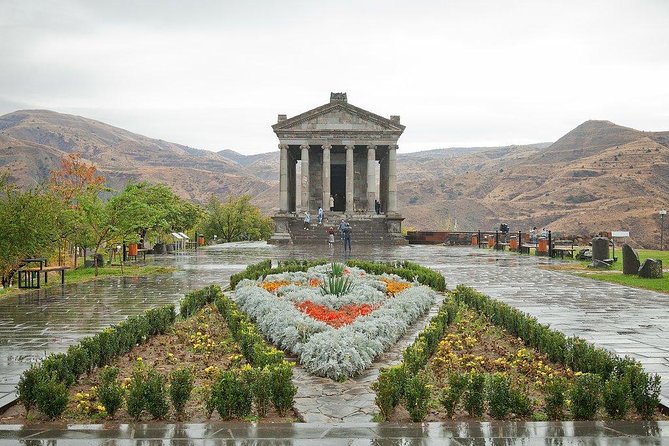 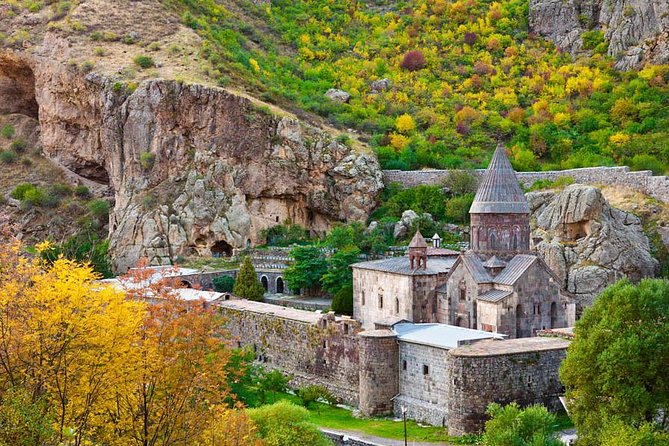 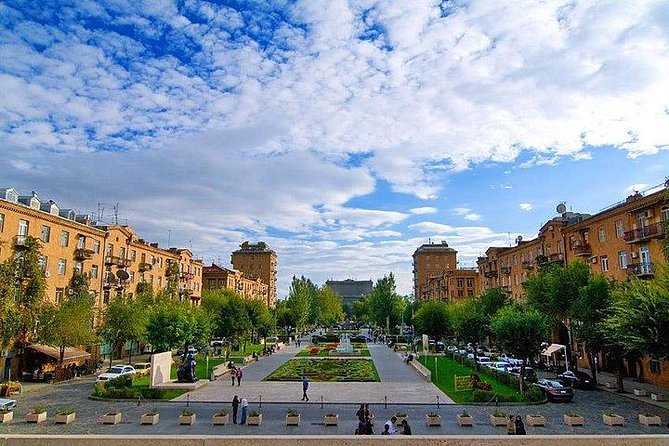