Pass By: Ripley's Aquarium of Canada

Ripley's Aquarium is Toronto's newest attraction. It opened in October 2013. The aquarium is a highly popular attraction in Toronto, and Canadians are also very excited about it. It's the first one we've had here, so the novelty hasn't worn off yet.

The origin story of The Steamwhistle Brewery is as Canadian as it gets: three buddies came up with the business idea on a canoe trip.

The Eaton Centre is a big shopping centre. The namesake of this very large mall was Timothy Eaton. He was an enterprising man, and a history maker in Canada.

The Rogers Centre or The Skydome, as Torontonians still insist on calling it, is where most people in the suburbs journey to the most. It's home to the Major League Baseball team, The Toronto Blue Jays.

The Elgin and Winter Garden Theatre Centre is the last remaining double-decker theatre in the world. By double-decker, I mean there are two theatres in one building. The gilded, luxurious Elgin is seven stories below the Winter Garden.

Nathan Phillips Square is a cultural spot in Toronto. In the winter the city makes a big ice rink here. During the Christmas season at night, the entire square is lit up, and loud music plays. The Official Christmas Tree is here and they turn on the lights after the Santa Claus parade.

The Toronto City Hall, or New City Hall, is the seat of the municipal government of Toronto, Ontario, Canada, and one of the city's most distinctive landmarks. Designed by Finnish architect Viljo Revell and landscape architect Richard Strong, and engineered by Hannskarl Bandel, the building opened in 1965.

The Old City Hall building is actually the third City Hall Toronto has had. It was finished in 1899 in a Romanesque Revival style. It was very nearly demolished to make way for the Eaton Centre, but thankfully it was saved before any damage could be done.

Union Station is a beaux-arts style railway station. When Prince Edward of Wales opened the station in 1927, he said "You build your stations like we build our cathedrals". It is a grand and wonderful building.

Canadian Broadcasting Corporation is also known as the CBC. The CBC is a Crown Corporation, which means that it's partially funded by the federal government. But it operates at arms length from the government. The content is left up to the producers and journalists for freedom of the press.

Before arrival, please install the VoiceMap mobile app and use the code provided on your confirmation ticket. This is a self-guided audio tour that you can start, pause, or restart at any time and complete at your own pace. Detailed starting point instructions are available after downloading. 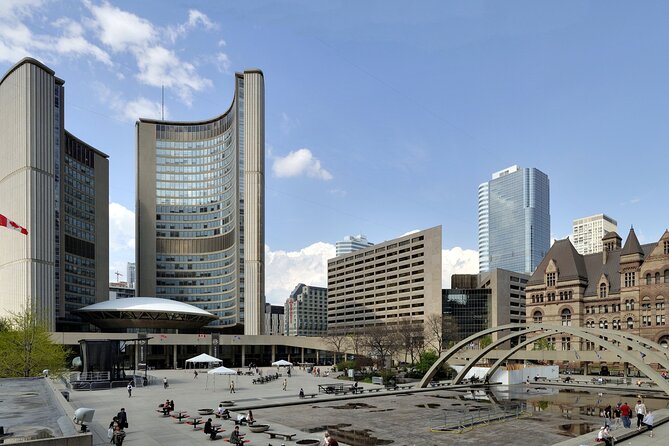 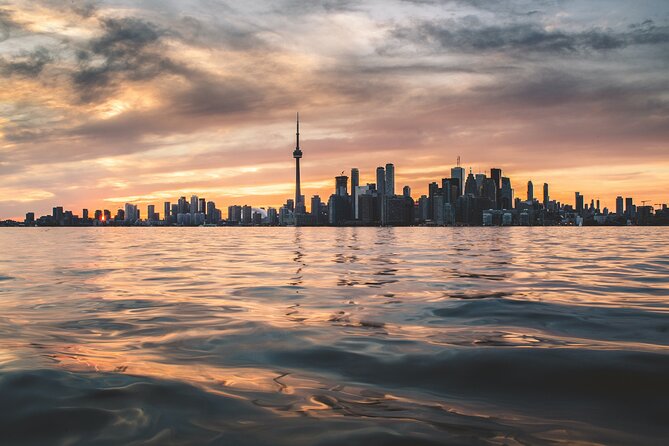 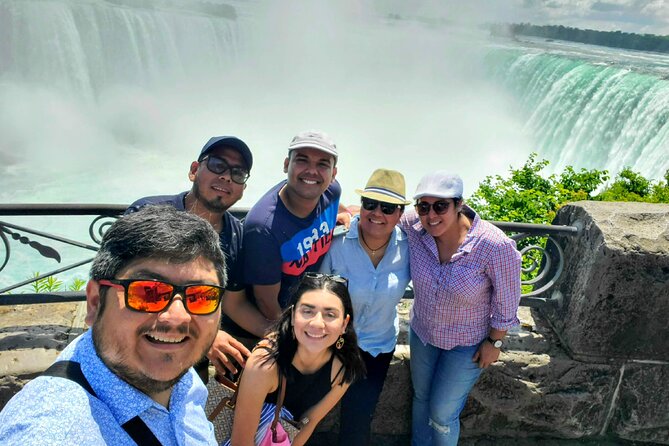 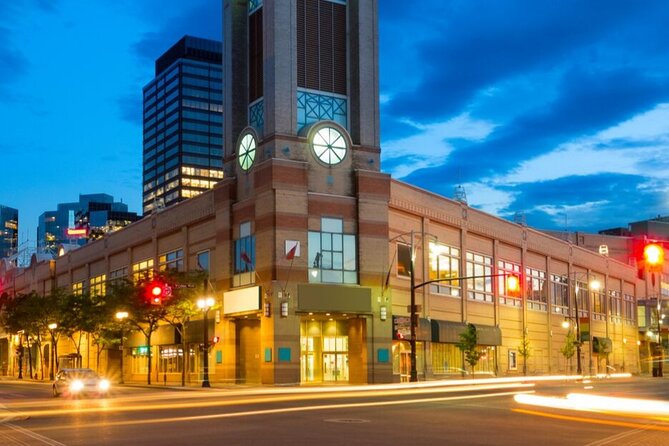 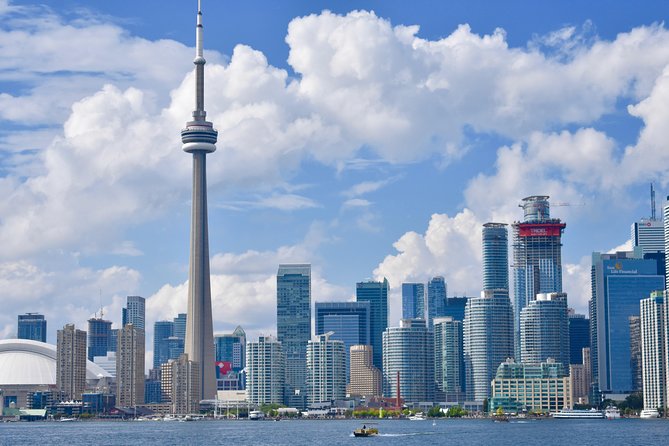