Private tour in Locorotondo: one of the most beautiful villages in Italy

Guided tour discovering one of the most beautiful villages in Italy: Locorotondo in Puglia.

Meet your guide at the Garibaldi Park where you will enjoy a fantastic panorama overlooking the Itria Valley, with groves and vineyards, typical dry-stone walls and trulli.

After passing through Porta Napoli, the old entrance gate to the fortified city, we will walk along Vittorio Emanuele II square and the ancient Via Maggiore, where the Civic Tower is located, and will reach the Palazzo Morelli, one of the most important noble buildings with a Baroque facade.

During the stroll in the historical centre we will have the opportunity to admire the frescoes of the church of San Nicola di Myra, perfectly immersed among the white “cummerse”, that is to say the two-storey houses with sloping roof covered with chiancarelle stones.

Visit of the Mother Church, realized in the early 1800s on the same site of 2 pre-existing churches and dedicated to San Giorgio Martire, the Patron Saint of the city; we will also learn about the Saint George’s worship and legend.

The tour will end at the Church of Madonna della Greca, among the oldest churches in Locorotondo, dating back to the 12th-13th century, which has a basic but elegant style. 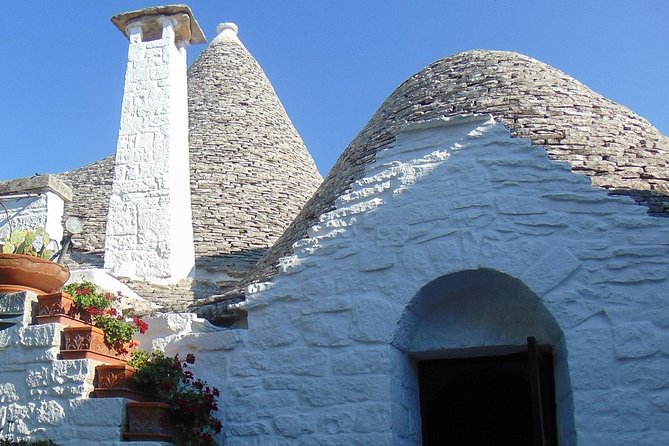 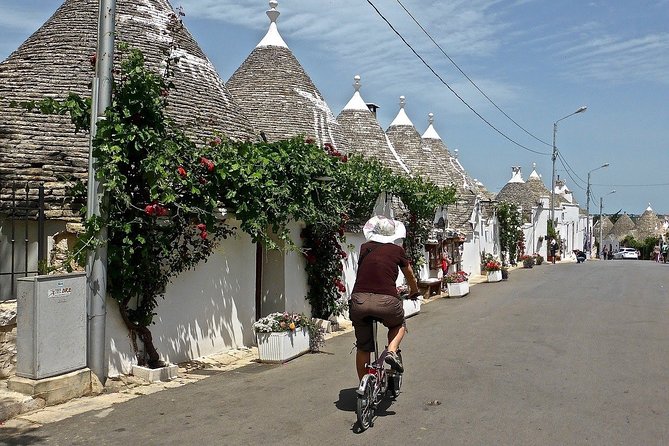 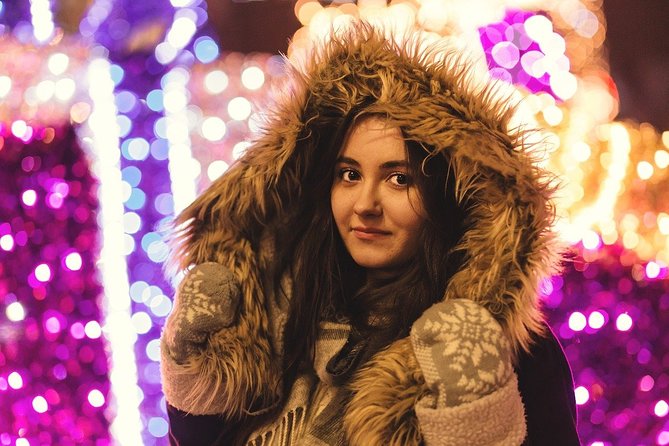 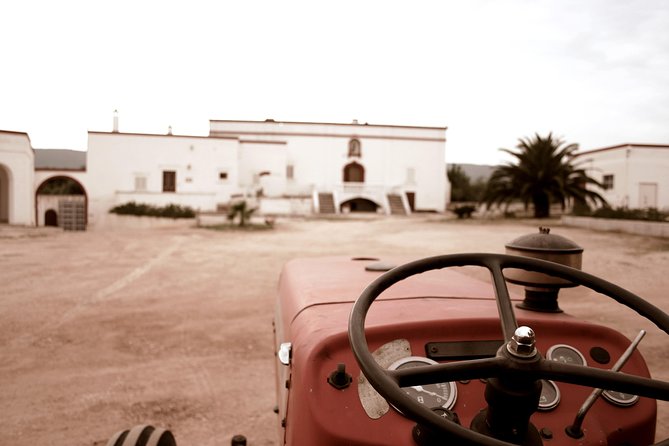 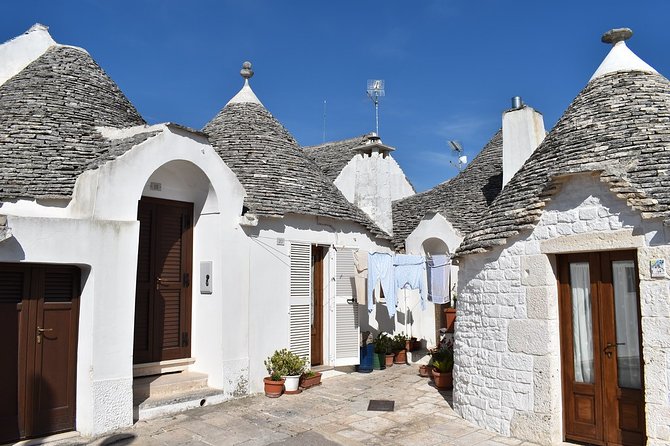 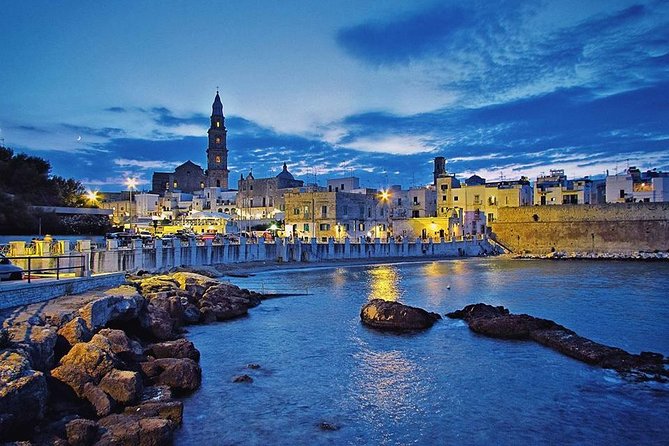 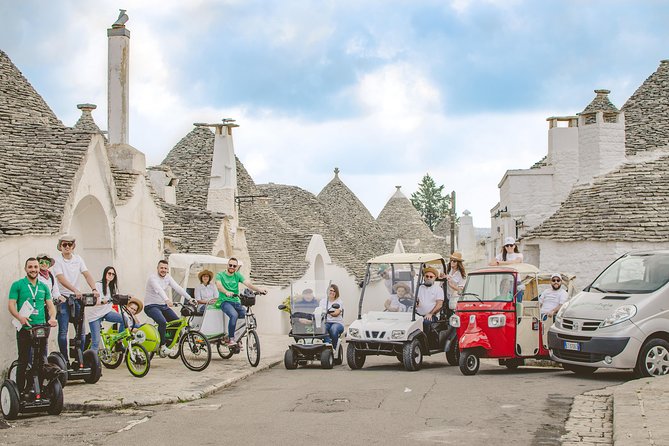