Perched on a cliff overlooking the Atlantic ocean, Dún Aonghasa is the largest of the prehistoric stone forts of the Aran Islands. The fort consists of three massive dry-stone walls and a chevaux-de-frise, a dense band of jagged, upright stones, surrounding the fort from cliff to cliff, designed to impede attackers. Originally constructed c.1100BC, it was re-fortified around 700-800 AD. Excavations revealed significant evidence of prehistoric metalworking, as well as several houses and burials.

Situated in the west of Inis Mór at the village of Eoghanacht the seven churches or Dísert Bhreacáin as it is also known was for centuries one of the biggest monastic foundations and centres of pilgrimage along the west coast of Ireland. Although termed ‘ the seven churches’ there are in fact only two churches with a number of domestic buildings. The title seven is possibly an allusion to the pilgrimage circuit of Rome which incorporated seven churches. Teampall Bhreacáin( St Brecan’s Church) is a large multi period church c. 8th-13th century. It contains fine massive masonary with an impressive arch, nave and chancel. The remains of a number of penitential beds and fragments of decorated crosses are also to be found on site most notably Leaba Bhreacáin and leaba an Spioraid Naoimh. There are also a number of interesting cross inscribed stones and graves in the south east corner of the site.

Please let us know how you are getting to the island and we will meet you at either the pier or airport. 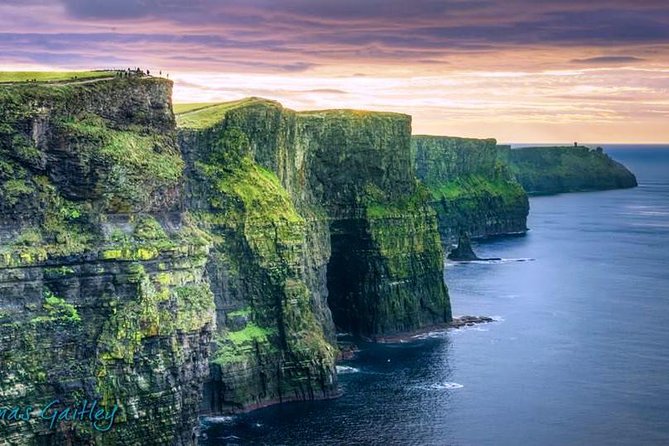 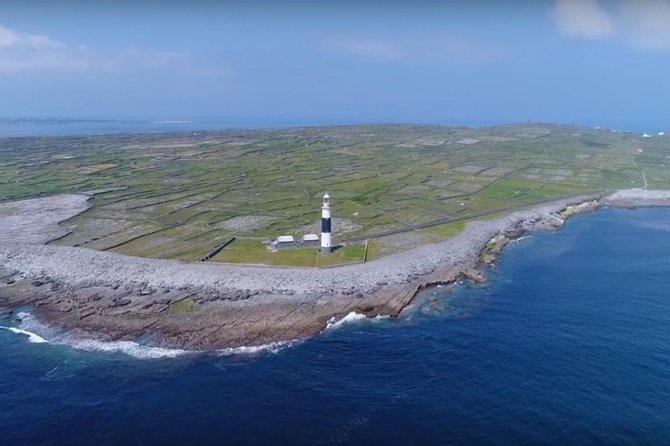 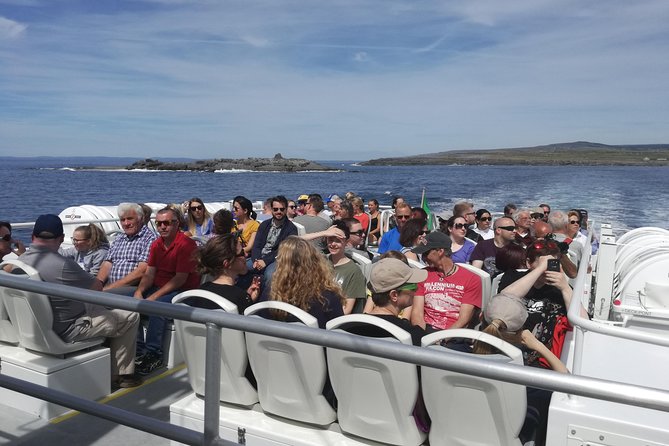 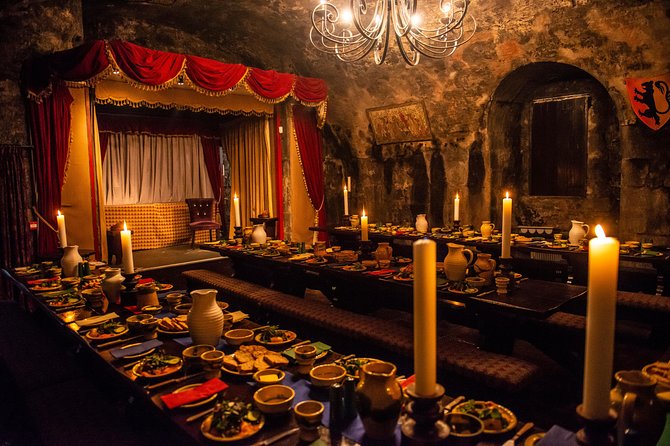 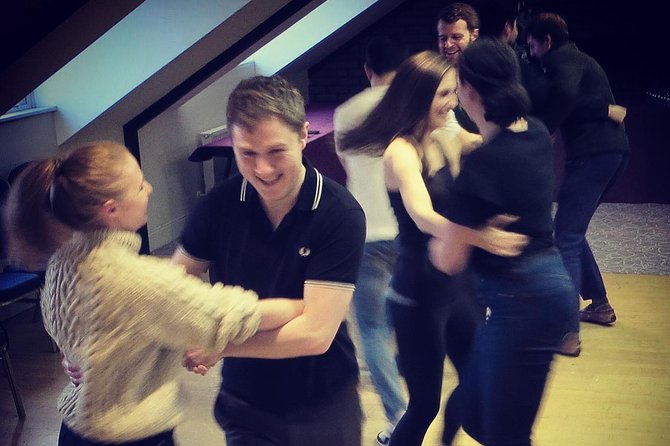 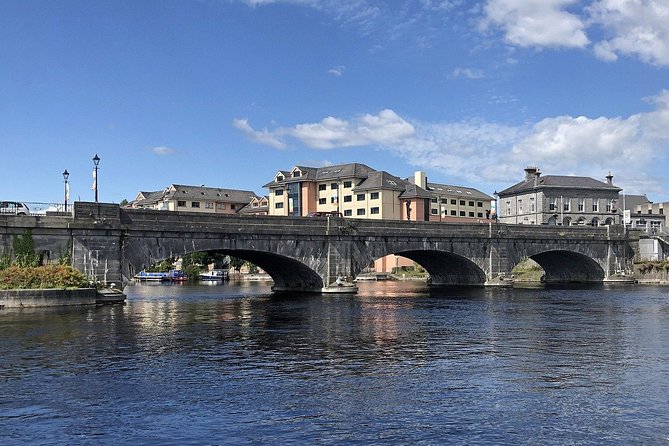 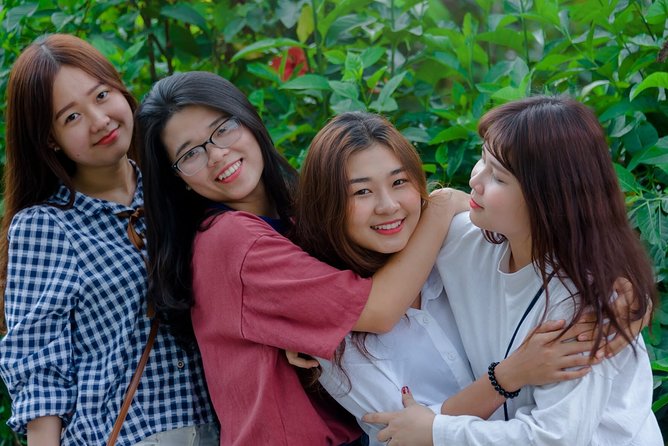 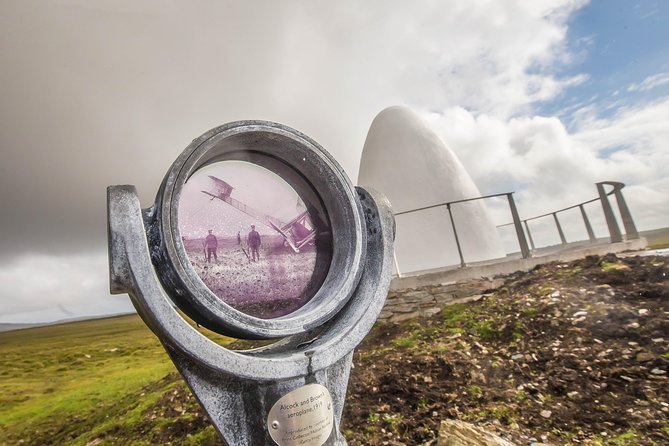