Gadisar Lake is a man-made lake that was built during 1400 AD by the king Maharwal Gadsi Singh. The lake was originally constructed to store water which later used to be supplied to the whole town of Jaisalmer. the Gadsisar lake is surrounded by artistically carved Chattris, Temples, Shrines, and Ghats. Its charm lies in the fact that it was the only source of water for the Jaisalmer city in the olden days.

Jaisalmer Fort is the second oldest fort in Rajasthan, built in 1156 AD by the Rajput Rawal (ruler) Jaisal from whom it derives its name, and stood at the crossroads of important trade routes (including the ancient Silk road)The fort has palace,jain temples,city view.its a living fort which has 4000 inhabitants .lots of houses ,hotels,restaurants.

Nathmal ki Haveli, Jaisalmer is a late 19th century architecture that was once used to be the Prime Minister's house. It is famous for its extraordinary architecture and is considered to be the best in Jaisalmer. Apparently, there is an interesting story behind it. The grandeur structure is hard work of two brothers, Hathi and Lullu, who were jewellers and not architect. They both started with different facets of the building simultaneously. As a result, the left and right wing of the building is same but not identical. The scriptures made on the Haveli were never seen by the architect brothers in real life and were engraved by descriptions from the people who had seen it.

The merchants of Jaisalmer built some of the most ornate residences ever. Patwon Ki Haveli is made of Jaisalmer sandstone, these are adorned with jaalis and elaborate façades. The most skilful stonework is done on the outside, since they were a show of wealth more than anything else. The biggest and the most ornate of the havelis is the Patwon-ki-Haveli, a set of five houses adjacent to each other, built by five Jain brothers in the first half of the 19th century. These were the five sons of Guman Chand, a trader in textiles and precious metals. 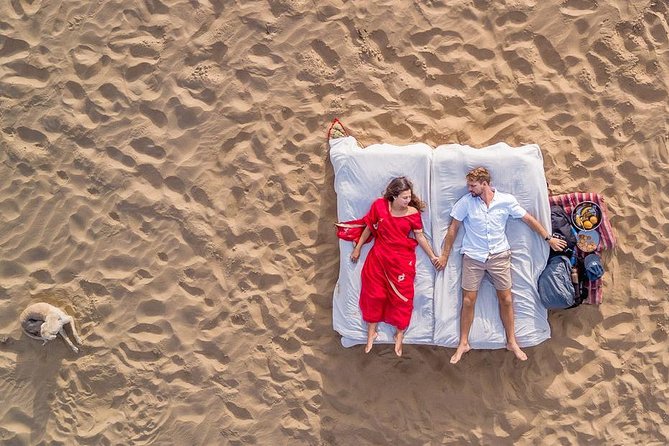 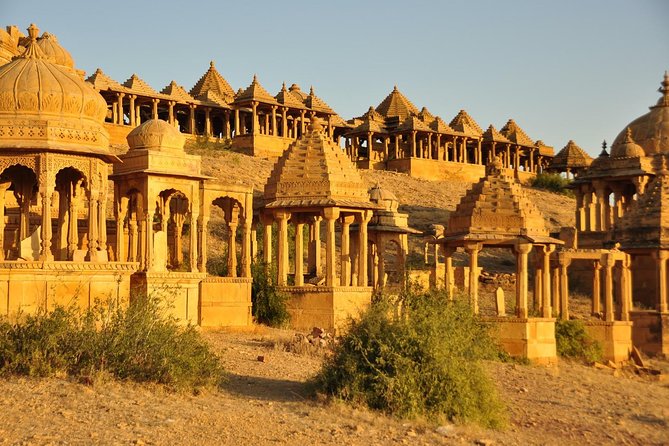 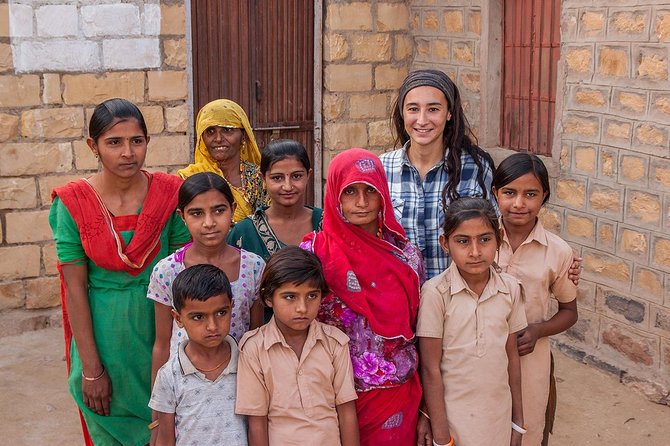 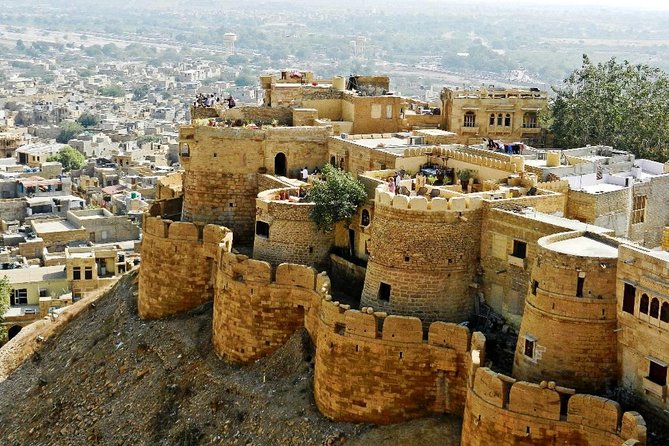 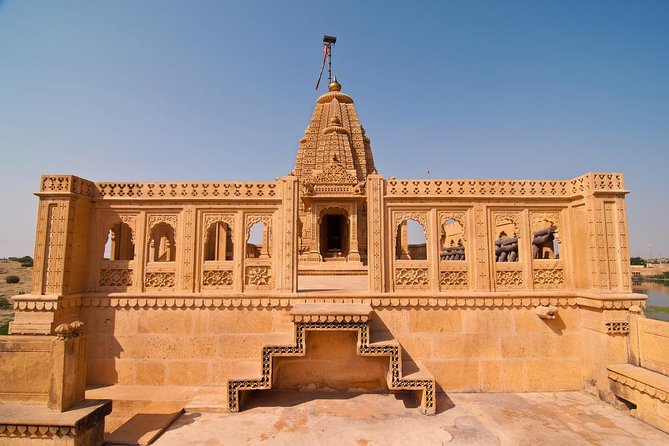 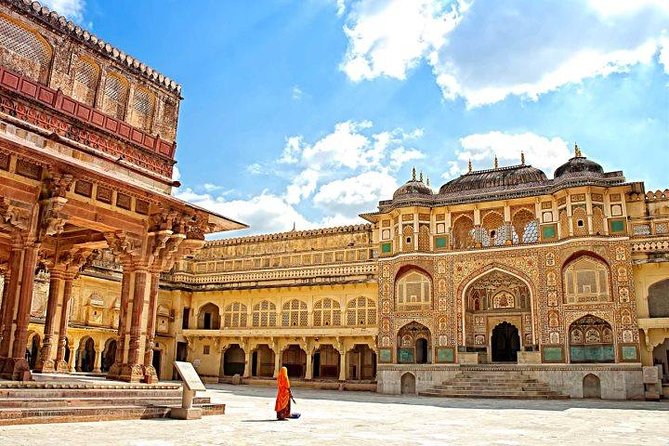 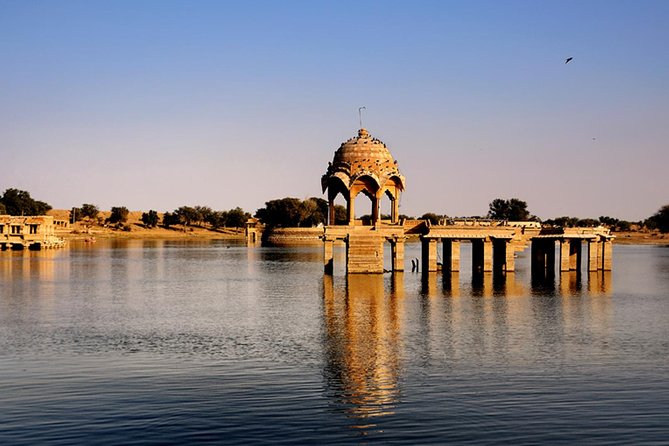 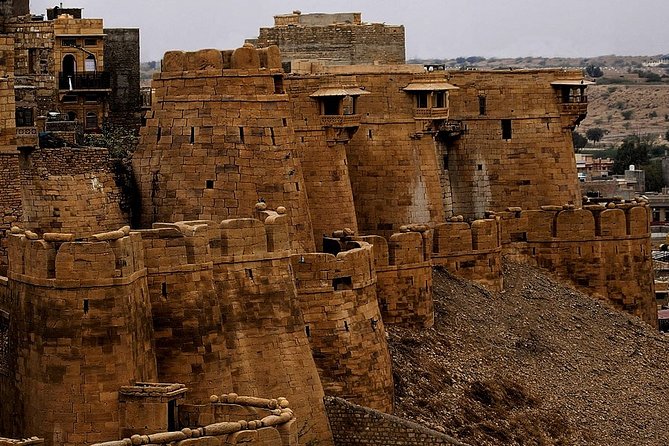