Private tour of the spectacular Alhambra Palace with private English speaking official guide to give you a wonderful insight of the history and culture of this spectacular place. / / On this 130 km journey day trip to Granada. We will visit the Alhambra palace and its courtyards which were built for the last Moorish Emirs in Spain, for the ruling Nasrid dynasty.

After the Cristian reconquest by the Catholic Monarchs,
Isabella and Ferdinand in 1492, some sections of the Alhambra palace were used by the Christian Monarchy.

Their Grandson Charles V, who was the Holy Roman Emperor in 1527, ruling much of Europe, built a palace that was inserted inside the Alhambra and within the old fortifications of the Nazarid Palaces.

Then afterwards for centuries, the Alhambra was allowed to fall into disrepair as well as being badly destroyed by Napoleon troops. The Alhambra was rediscovered in the19th century by European and American scholars and travelers, especially Washington Irving, who wrote his novel, "Tales of the Alhambra" here..

The Alhambra Palace is now Spain's most visited tourist attraction, revealing the country's period of Moorish rule for over 700 years and with its most impressive and known Islamic architecture. The most impressive construction outside of the Islamic world.

The Alhambra is also a UNESCO World Heritage Site, and the inspiration for many songs, dances and stories.

Traveler pickup is offered
All hotels and accommodation in Malaga city, Malaga cruise port
If you are staying outside of Malaga city, an additional charge may apply.
Starting time can be flexible to suit your needs. 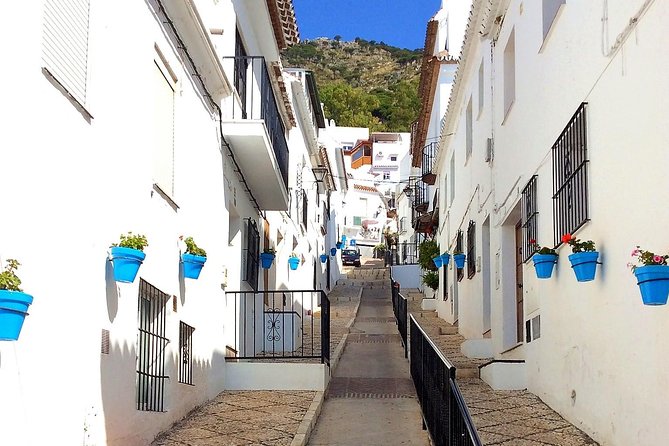 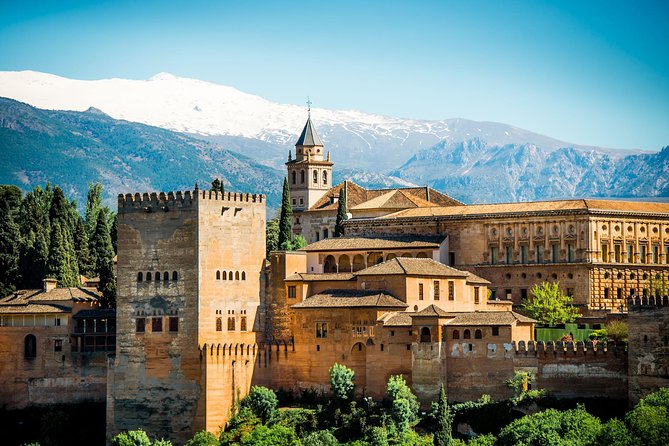 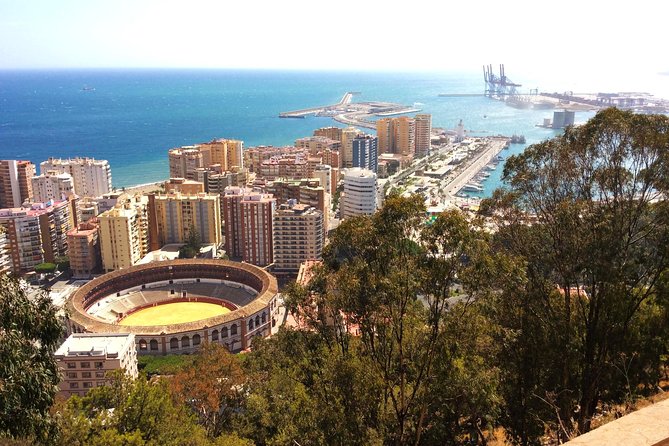 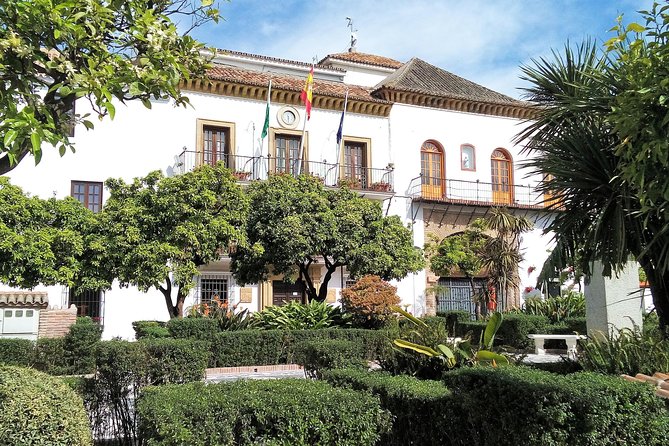 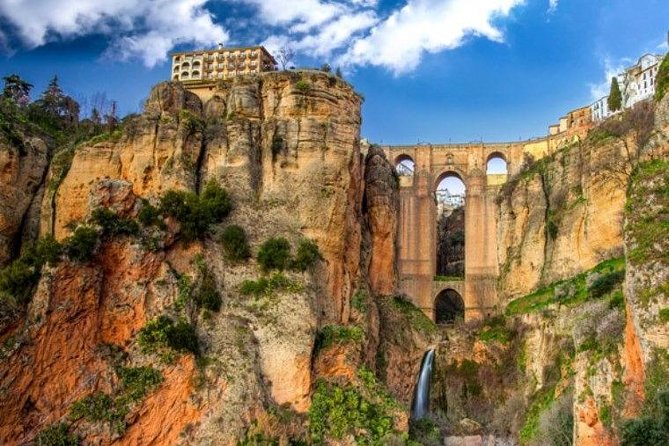 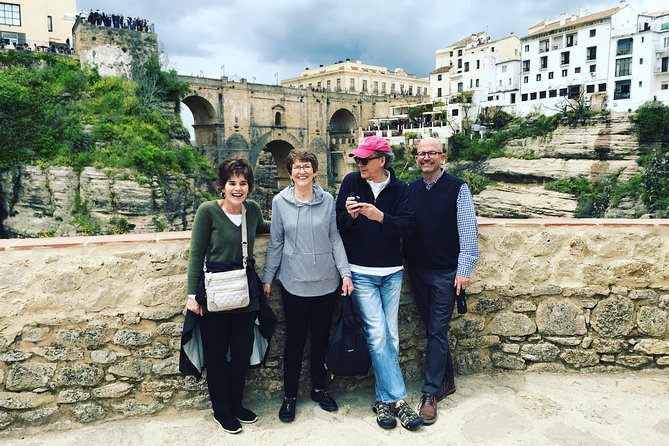