You will meet your local guide at a bike station in Barcelona. From there you will go to El Born where you will start to discover the colors of street Art. Then you will visit Parc de la Ciutadella, this is the greatest public park in Barcelona with its amazing jaw dropping fountain and stunning Triumphal Arch. You will ride to Can Ricart, an old textile factory of 19th century. There you will see colorful murals. Finally, you’ll explore Poble Nou district. Pere IV Street Old historical buildings completely painted with murals by famous artists. This block is a free murals or graffiti paint spot. There are always new, different and original works to see. We will cycle back to the center by the waterfront, admiring the breeze.

A private customized bike tour with local guide is always a better idea. You can choose any time that will suit you better. A local guide will take you to the hidden places of the city that you would like to see and will be amazed to see them.

El Born has grown into one of Barcelona’s most fashionable areas, it was originally a settlement which was built upon an area which used to host medieval jousts and celebrations. These days it is a place where all of the trendy people go to eat, drink and shop. Cafes on the Passeig del Born are busy, as an added bonus for visitors to the city, as it is a lesser known tourist area and prices are cheaper than, for example, in the Gothic Quarter. It isn’t just about the nightlife, there are lots of cultural attractions to see, the Picasso museum is here and the textile museum which used to be home to the textile guilds of Barcelona. The Santa Maria del Mar Church in El Born is definitely worth a visit for its incredible interior architecture. If you enjoy a little bit of retail therapy, there are many boutiques and shoe shops.

It means Citadel park; it is located on the northeastern edge of Barcelona. The 70-acre grounds include the city zoo (once home to the albino gorilla Snowflake, who died in 2003), the Palau del Parlament de Catalunya, a small lake, museums, and a large fountain designed by Josep Fontserè (with possible contributions by the young Antoni Gaudí). You will be amazed by the jaw-dropping beauty of it.

Can Ricart is an industrial area that occupies a space equivalent to four blocks of the Eixample. It is located on the old industrial axis of Pere IV next to other old factories such as Oliva Artés, Ca l'Alier, l'Escocesa or Ca l'Illa. The Can Ricart complex forms a unitary complex that has not undergone structural modifications. Only after the Spanish Civil War were a series of naves and sheds added to the south flank, some of which have already been demolished. You will see the most colorful murals there. It is the place where you will be awe-struck.

It is an extensive neighborhood of Barcelona (Sant Martí district) that borders the Mediterranean Sea to the south. During the Industrial Revolution of the 19th century, Poblenou was the epicenter of Catalan and Iberian industry, earning it its sobriquet of the Catalan Manchester. When the industrial buzz passed, the neighborhood fell into a state of abandon and after a period of decay, the neighborhood underwent a dramatic transformation. The Olympic Games in 1992 were the main trigger for this massive transformation of El Poblenou. Notable buildings of Poblenou include the Torre Agbar (Jean Nouvel), Herzog & de Meuron's Forum Building (which houses Europe's largest scale model of a city), and the ME Barcelona Hotel. It is the best place to feel the art of the city and to enjoy its beauty. Your expert guide will open doors that will reveal some of the most dazzling artistic secrets. 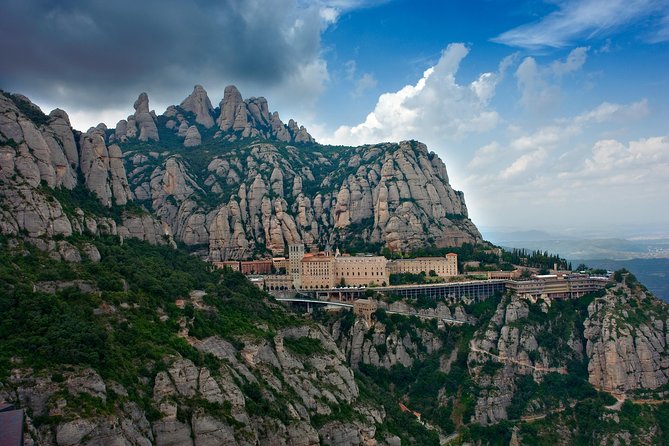 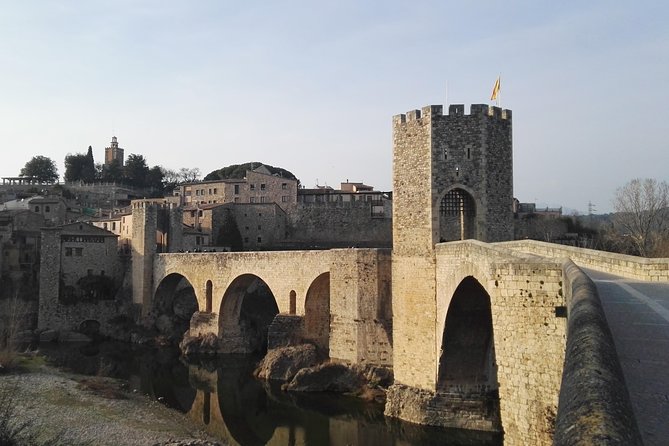 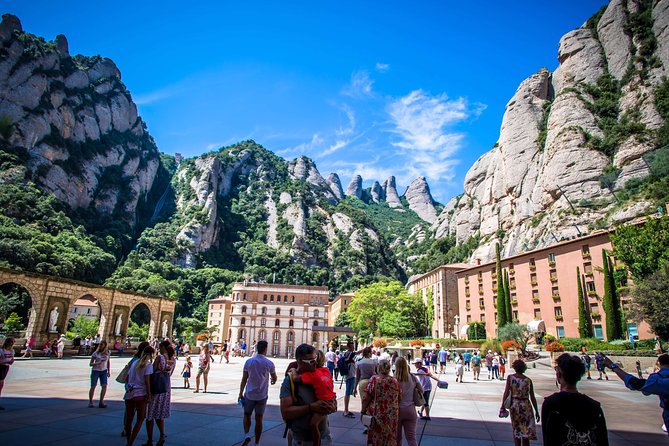 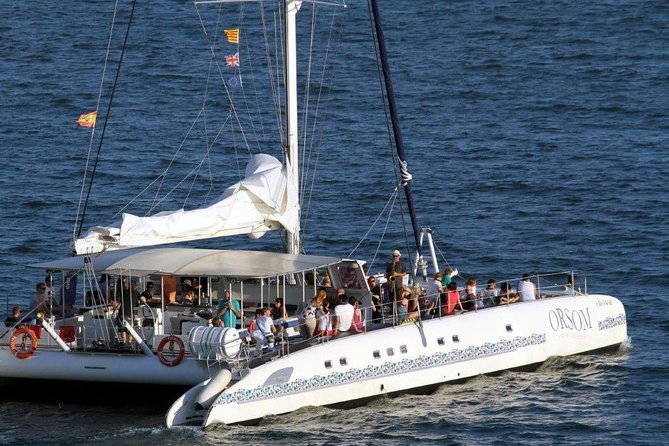 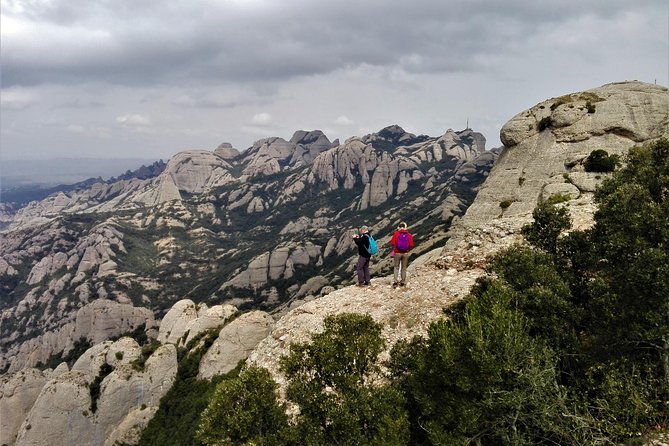 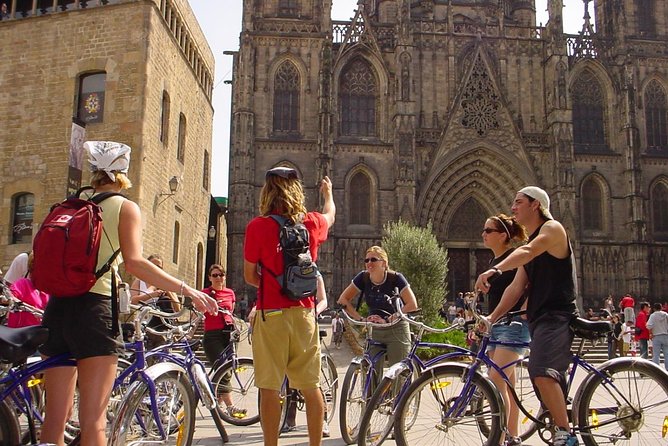 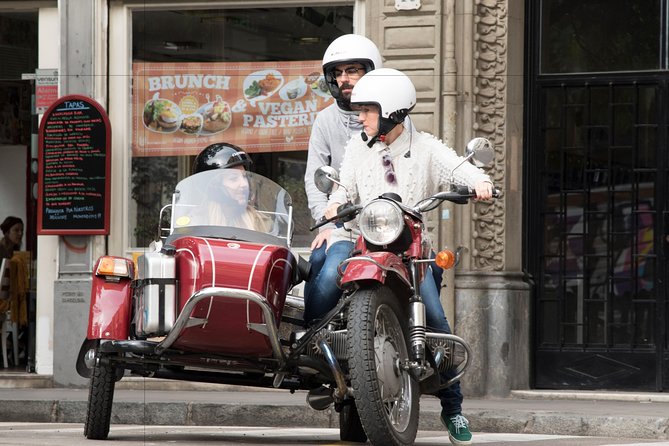 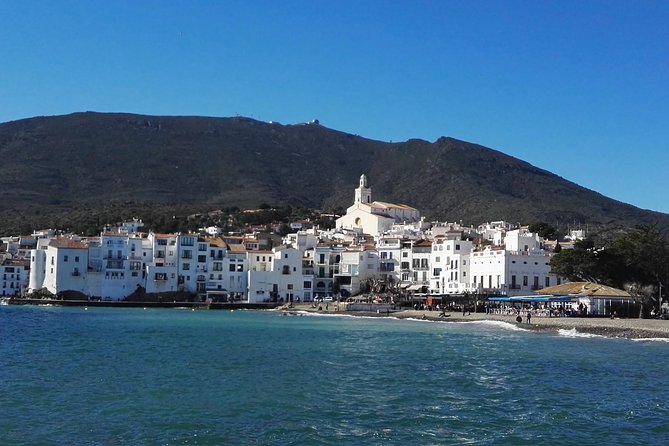