Immerse yourself in the world of Pablo Picasso during a 2-hour walking tour while strolling through the bohemian places of Barcelona. Imagine how the Picasso area looked at the beginning of the last century. Learn the life story of this eccentric Spanish artist. The guide will tell you fun facts about the friends and family of the genius and the events that influenced his life and work. Admire the friezes on the facade of the building of the Association of Architects - the only example of Picasso's public art. See the art academy of La Llotja, where he studied, and the museum, where his most important early and formative works are collected.

Start your tour with personal guide and visit the Els Quatre Gats café, where Picasso loved to spend his time and where the creative intelligentsia gathered back in those days. This restaurant, opened in 1897, served as a meeting place for the city's intellectuals and artists at the beginning of the 20th century. A certain meeting place of the famous bohemia. The interior decoration of the restaurant and the design of the menu were the first work of Picasso, for which he was paid the first fee. It was also here that Picasso later exhibited his work for the first time in Barcelona.

Place where you also can admire Picasso’s art.

In the heart of Barcelona in the famous Gothic Quarter on King's Square stands a colorful palace of the 15th century - the House of Clarian Paideias. It houses the Museum of the History of the City of Barcelona (Spanish: Museo de Historia de Barcelona; cat. Museu d'Història de Barcelona) known as MUHBA. Avigno Street is a pleasant narrow street in the Gothic Quarter. The spirit of romance, many hospitable designer shops. But at the end of the 19th century, this street had a completely different reputation. In almost any building there was a brothel, and the air was saturated with the intoxicating aroma of the forbidden.

House of the artist, where Pablo Picasso lived with his family on his arrival in Barcelona in 1895. During this period, he creates paintings with the cityscapes of Barcelona, the young artist spent a lot of time painting on the roof of his house. Porxos d'en Xifré is a neoclassical building next to Port Vell.

In 1775, the Royal Academy, or in other words, the Academy of Fine Arts, where Picasso studied, was located in the House of Llotja. Currently, this building houses the headquarters of the Chamber of Commerce and Industry.

From the Gothic Quarter, we cross Via Laietana and find ourselves in Born, another historic district. Here, on Via Moncada, is the Picasso Museum, opened in 1963, at the initiative of the artist himself. Here you can enjoy the many works, paintings and collections of young Picasso, in particular, paintings from the blue period and the famous series of Menin. Take a look at the most important early works of the creator, reflecting the evolution of his style from quite classical to Cubism. The Picasso Museum is located in a historic mansion next to the Barcelona studio where the artist worked before leaving for Paris. Among the most important exhibits are several of the master's later works, including paintings based on Velazquez's Menin from 1957, as well as pottery and engravings

The total number of paintings exceeds 4000. All works are exhibited strictly in chronological order: from early to late period of creativity. Some of them even have separate rooms. The collection of paintings presented in this particular museum consists mainly of the artist's early works, which were painted from 1895 to 1904. Picasso was only 9 years old when he drew his very first sketches in pencil. No one knew back then that he was a genius-to-be. 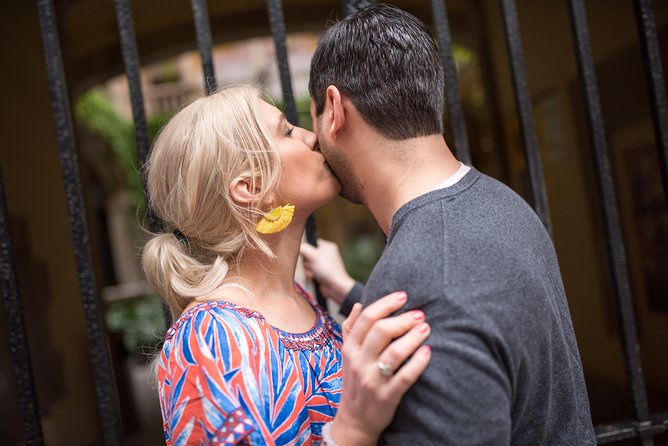 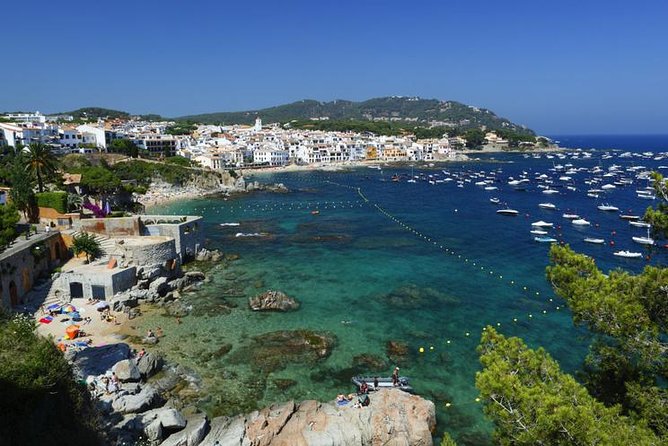 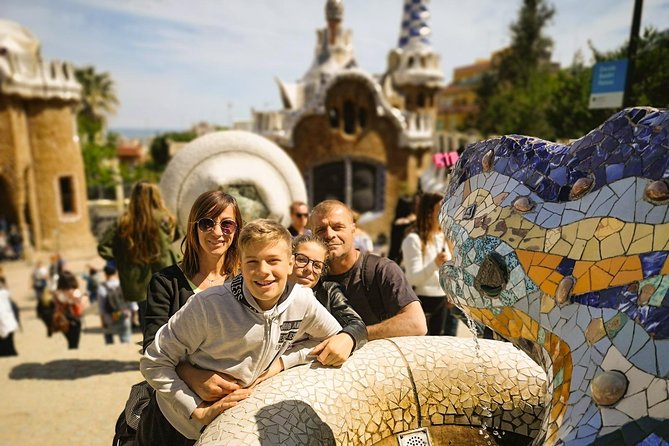 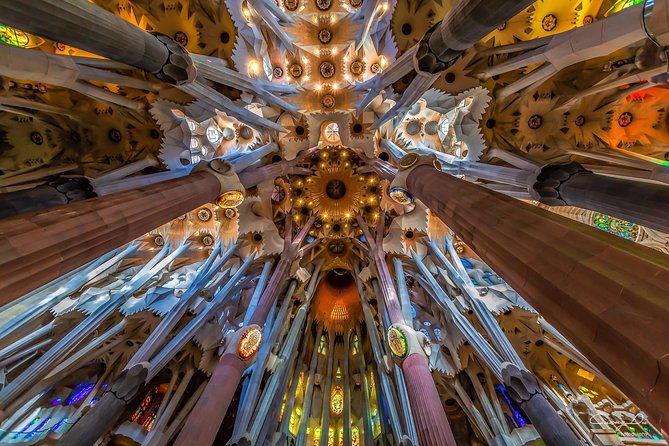 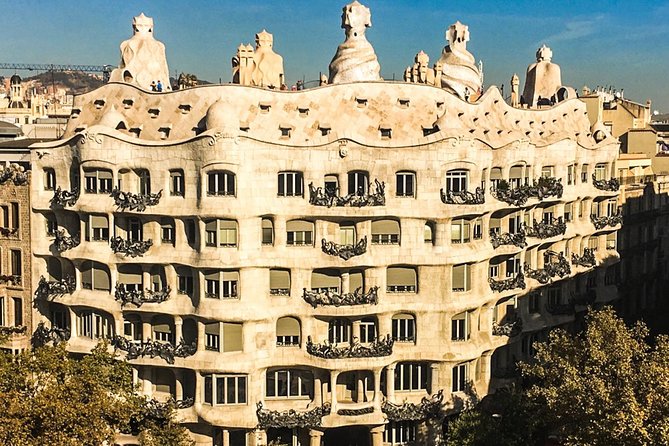 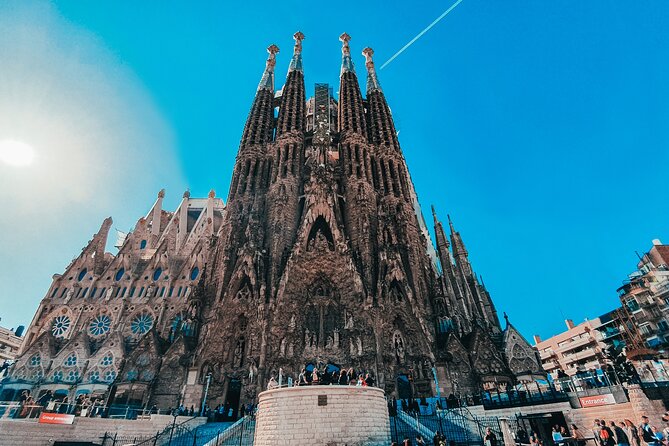 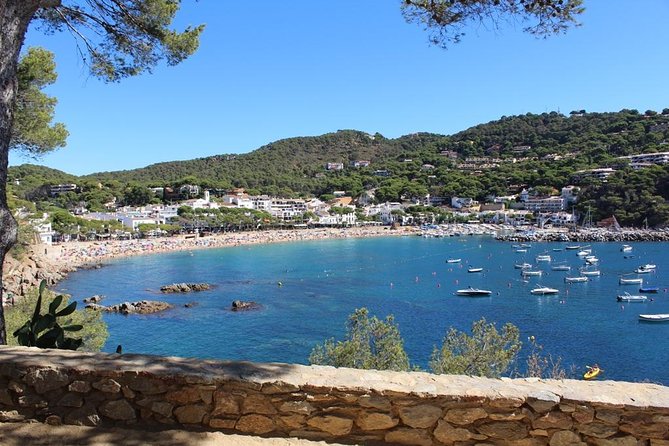