The Global Vipassana Pagoda is a Meditation Hall near Gorai, North-west of Mumbai, India. The Pagoda was inaugurated by Pratibha Patil, then President of India on 8 February 2009. It is built on donated land on a peninsula between Gorai creek and the Arabian Sea. The pagoda is to serve as a monument of peace and harmony. The Global Vipassana Pagoda has been built out of gratitude to Sayagyi U Ba Khin (1899 - 1971), Vipassana teacher and the first Accountant-General of Independent Burma, who was instrumental in Vipassana returning to India, the country of its origin. The center of the Global Vipassana Pagoda contains the world's largest stone dome built without any supporting pillars. 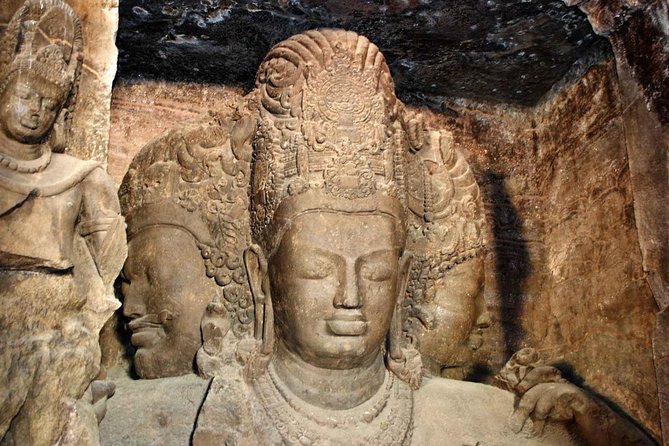 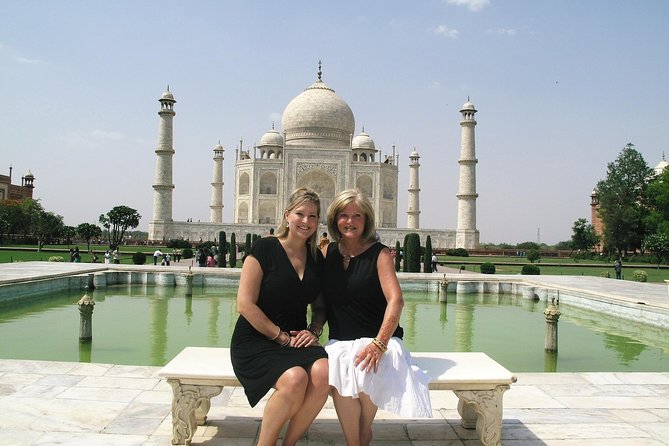 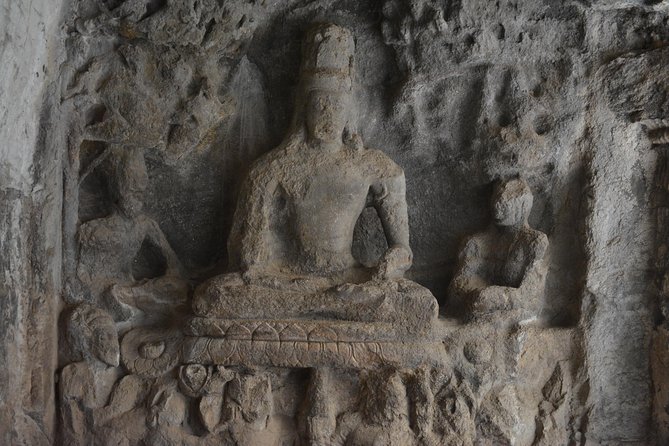 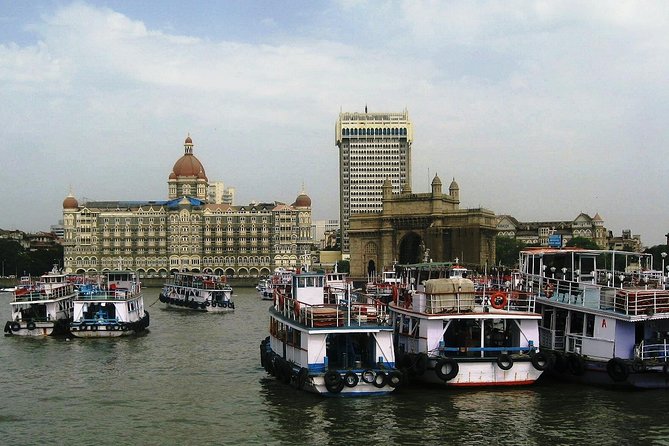 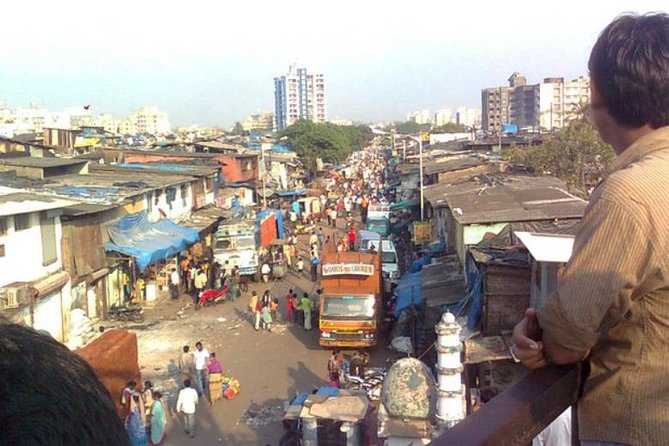 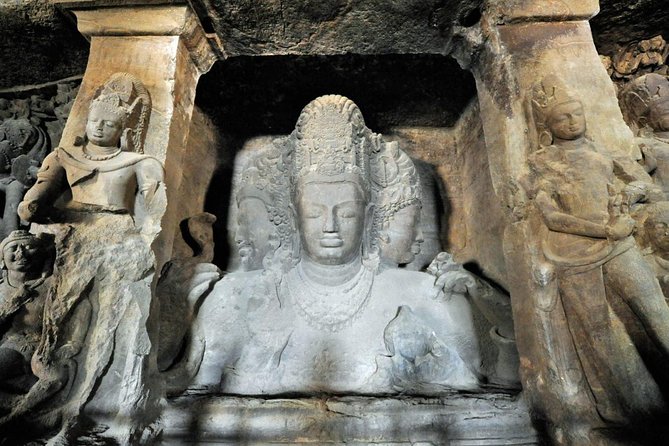 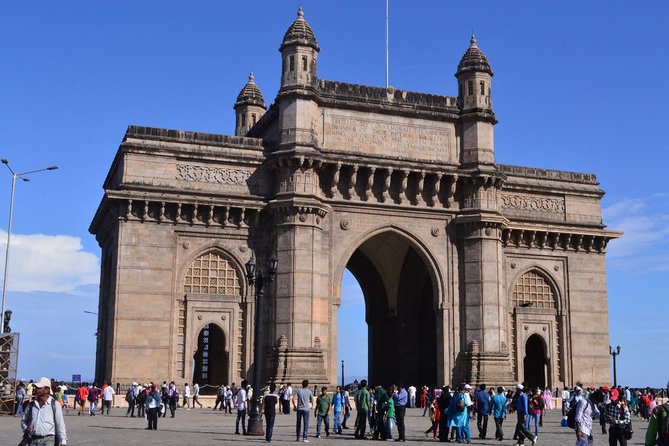