An art and food tour close to Arona, on lake Maggiore

This small town, standing on the Western coast of Lake Maggiore in the so-called Borromea Gulf, is one of the most visited touristic sites of entire Piemonte. Its territory includes three of the four Borromean Islands: Isola Bella, Isola Madre and Isola Superiora, also named Isola dei Pescatori. The first recorded file about the town is dated 998, but even in the Roman age, the way leading from Milan to the Sempione pass ran by this site.

The area where Arona stands was probably inhabited since the Prehistoric Age, even though the first documents describing the town date back to the half of the 10th century and an important ROman way, leading from Milan to Sempione pass, ran by here.
During the Renaissance, Arona was dominated by the Borromeo family, then by the Sforza family; later on, after having been ruled by the Spanish and then the Austrians - as well as the whole Duchy of Milan, it was ceased to the Savoia realm. The town centre features Piazza del Popolo, famous for its 15th century Broletto, and the church of St Mary’s Collegiata, where the well-known Renaissance-style polyptych by Gaudenzio Ferrari (1511) is kept.

This gigantic bronze statue, standing close to Arona, is dedicated to St. Carlo Borromeo, born in this town in 1538 and later Bishop of Milan. It was built between 1624 and 1698. With its 23 metres-height, it stood as the highest hollow statue of the world, until the construction f the Statue of Liberty in New York. Reaching the inner top allows the visitors to enjoy a view of the lake from the statue eyes. 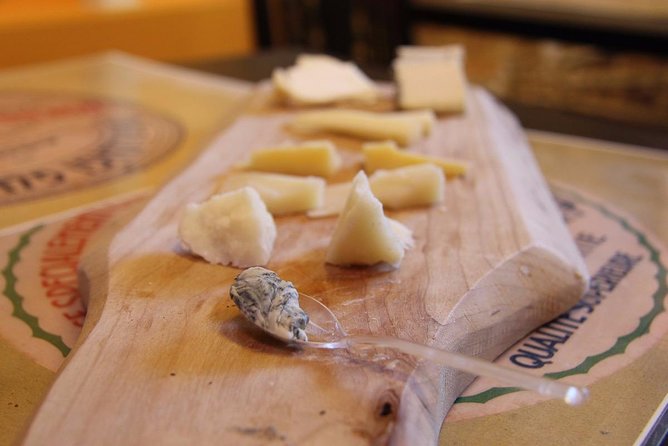 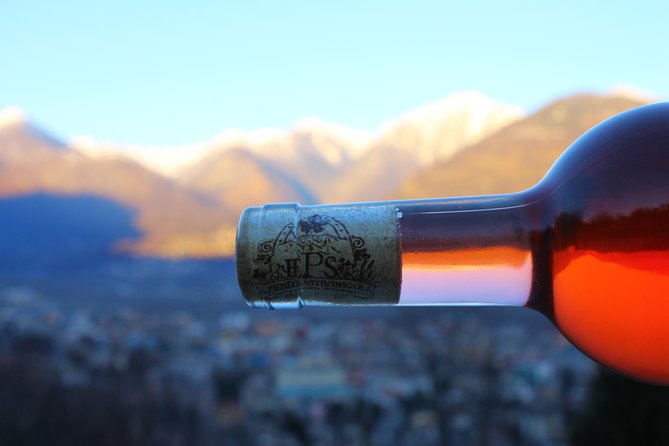 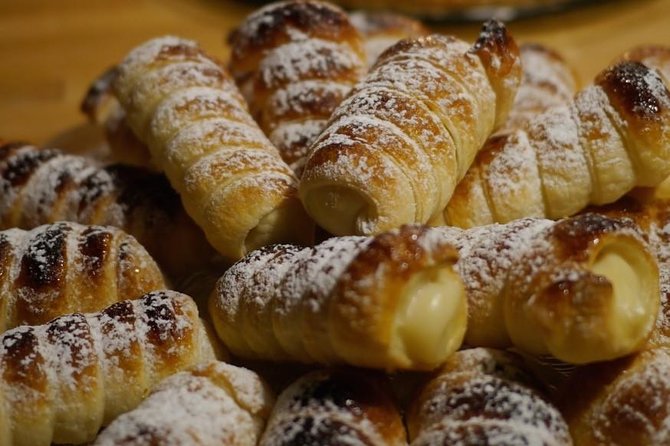 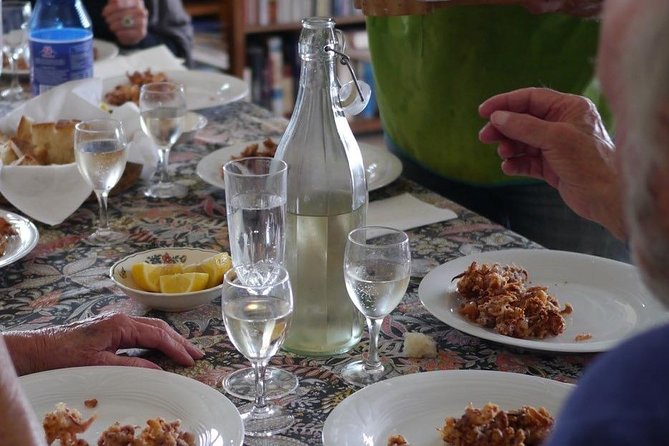 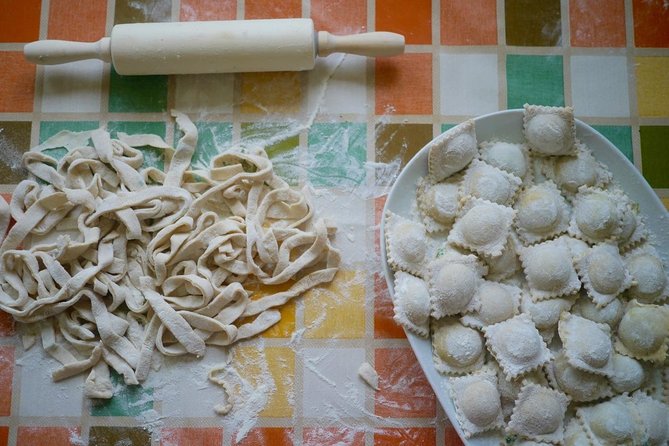 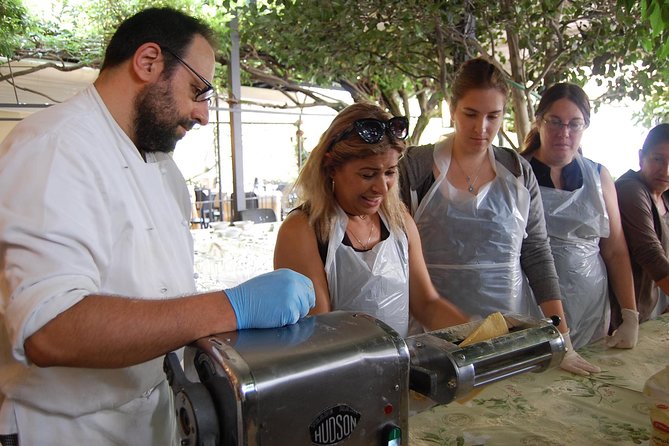 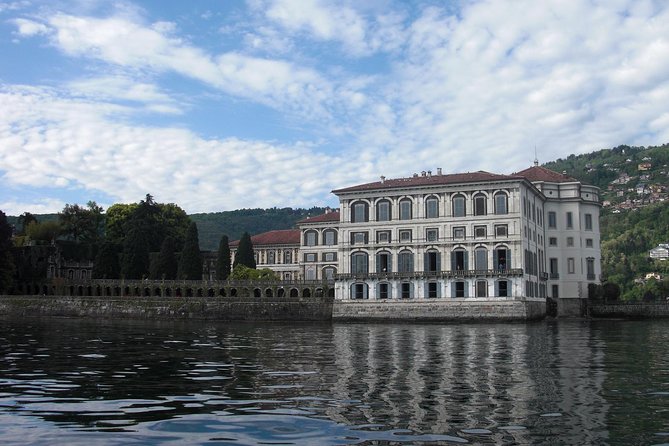 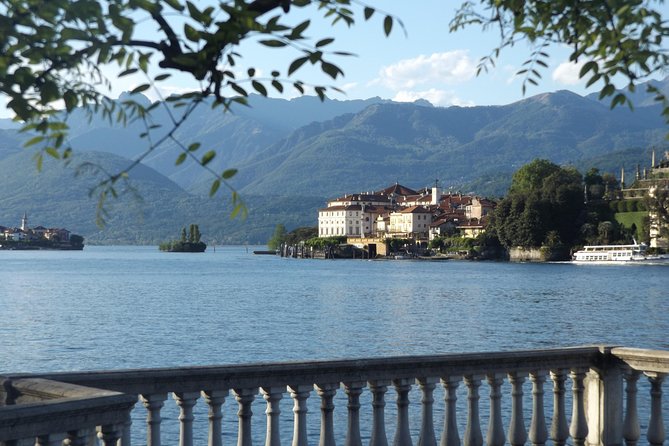