Fontanellato: a castle and a labyrinth in Parma countryside

The massive palace, surrounded by a moat, stands in the centre of the village of Fontanellato, about 30 km away from Parma. It has been the residence of Sanvitale family for more than six centuries, until the half of the 20th century. The interiors features precious frescoes by the Mannerist painter Francesco Mazzole, known as Parmigianino, while one of the corner towers was turned into an optical chamber at the end of the 19th century.

The guests will have the chance of an exclusive visit to the largest labyrinth in the world, entirely made of more than 200.000 bamboo plants; after this, a private guide will lead them through the amazing art collection of the labyrinth creator, the well-known publisher and philanthropist Franco Maria Ricci, who gatherer it together through his entire life. 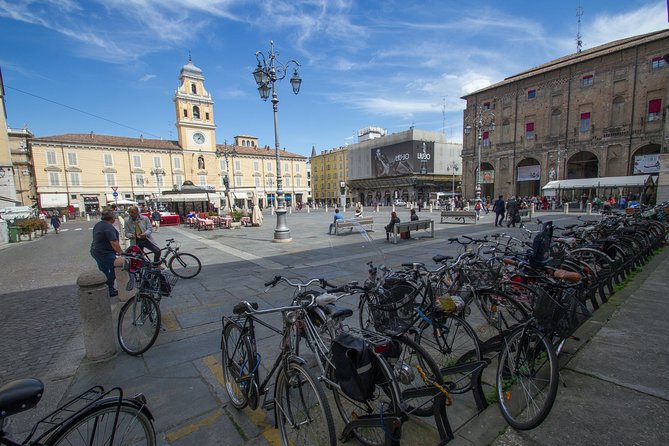 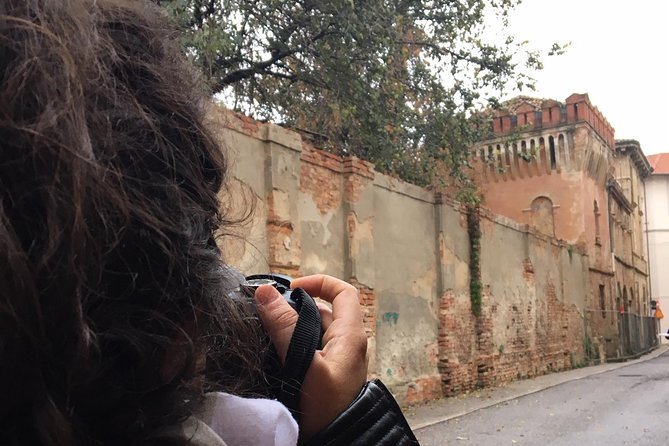 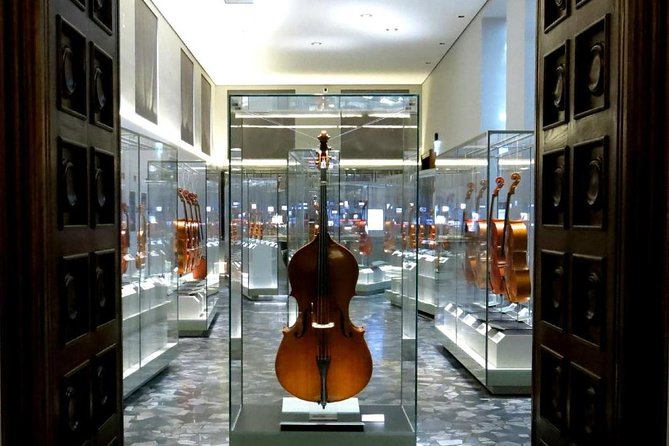 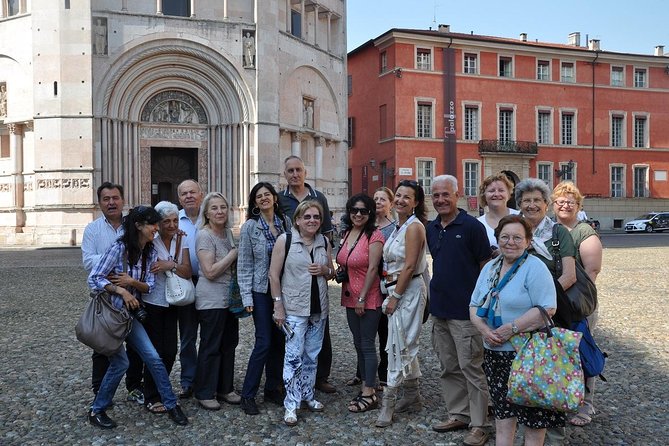 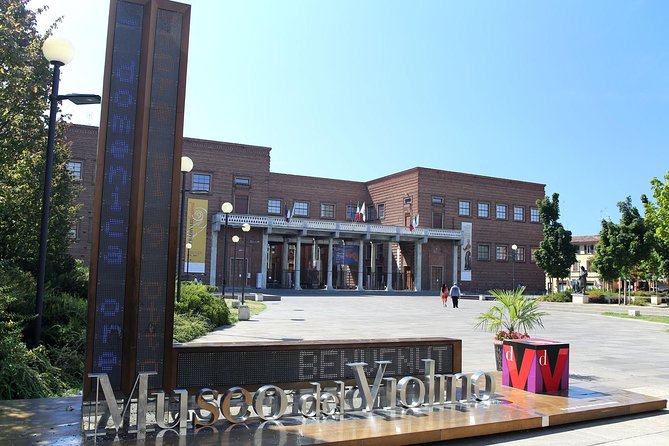 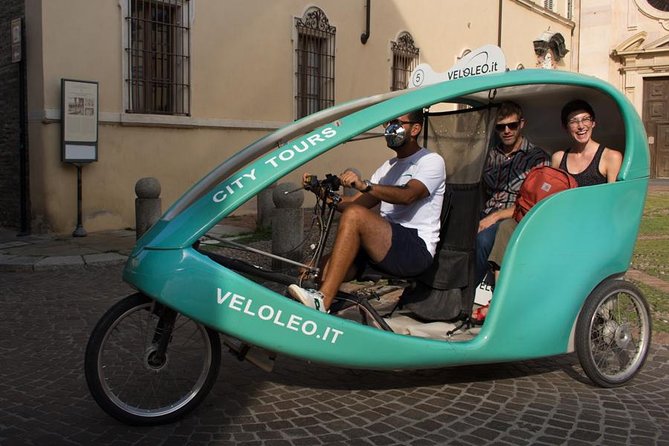 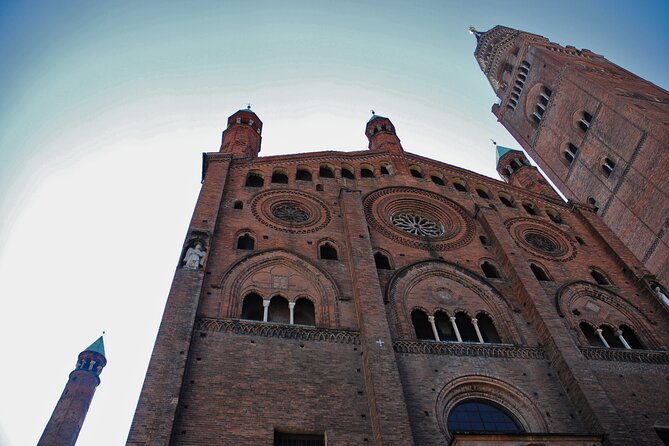