Baščaršija as the most important part of Sarajevo city has a lot to offer. Normally with us you will have the opportunity to see ALL attraction in this historically most interesting part of Sarajevo. First we start with Baščaršija square itself, famous fountain called Sebilj, and a whole story behind. Later we move on towards Kazandžiluk street (Coppersmith's street), burned library - Vijećnica and Inat Kuća, and thorough explanation regarding the two distanced fortresses, Yellow and White bastion. We keep our way and learn about few bridges, including Šeher-ćehaja, Imperial and Latin bridge. Latin Bridge and the museum next to it, World famous due to one unfortunate event that took place there, the assassination of Franz Ferdinand, which we go through, in every aspect (terrorist or a hero). Imperial mosque, Gazi Husref beys mosque complex (Mosque, Khanikah, Ezantash, Fountain, Clock tower, Gazi Husref beys bezistan, Madrassa, public bathroom, public kitchen, etc.) and few other spots around are places we certanly do not miss. 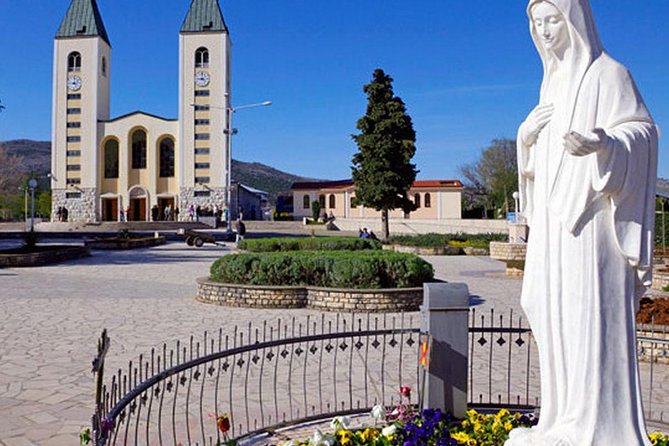 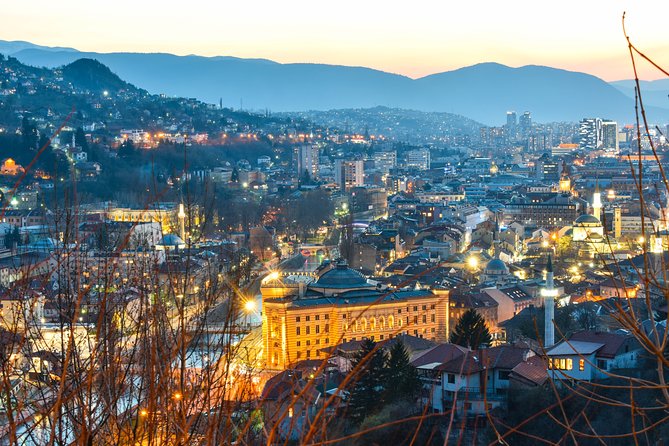 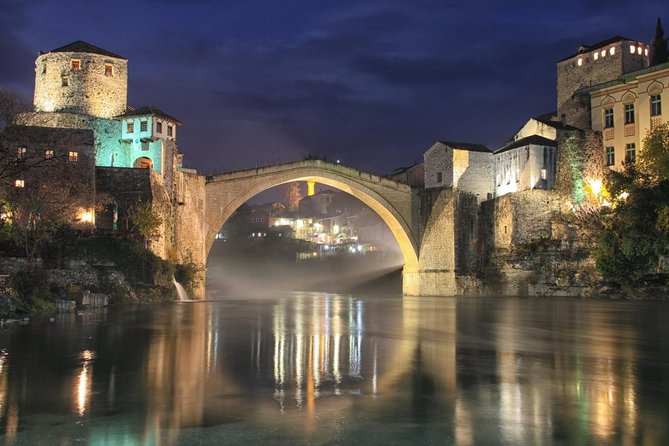 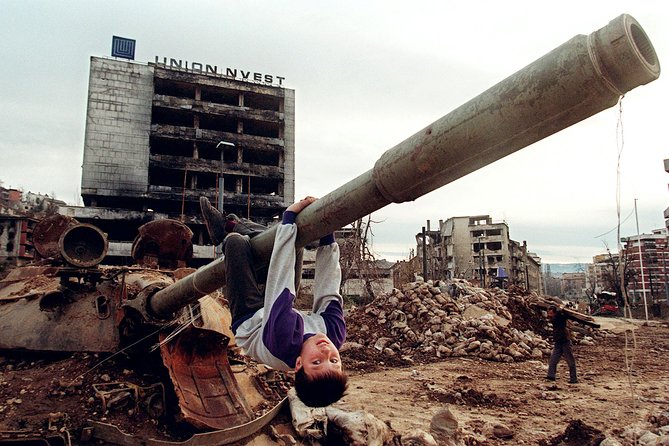 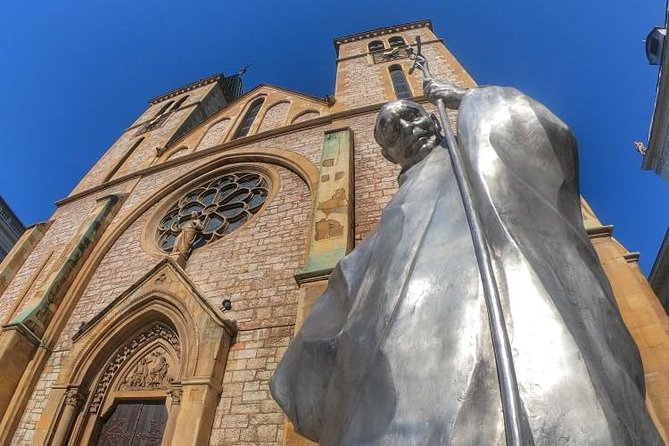 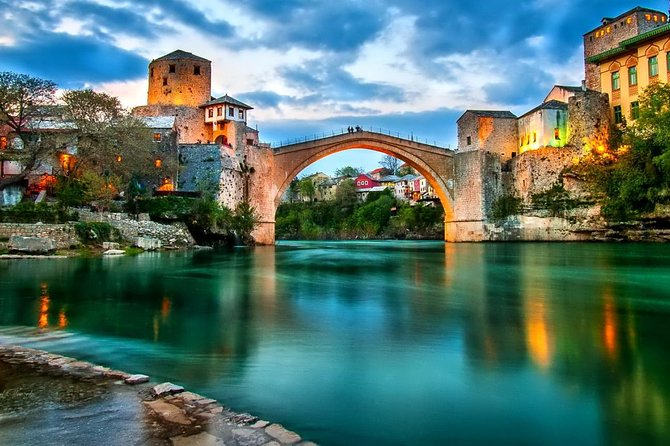