Our shortstop at Thermopylae will let you step on the sacred land where the Spartan heroes sacrificed themselves fighting the Persians. You will see the famous monument with the statue of Leonidas as well as the original Tomb where the 300 Spartans where buried.

This is a challenging tour for those who are determined to visit Meteora from Athens within a day. The tour is especially made for individuals or very small groups of up to 8 guests in order to avoid delays due to big buses and groups. This is a day tour including Thermopylae and Meteora, with photo stops and enough time to visit 1 or 2 monasteries inside and to enjoy a traditional lunch at the foothill of the Meteora rocks. An early morning departure is very important in order to get the most of this day despite the long-distance (round trip: 720km). A couple of hours after you leave Athens you’ll have a short stop at Thermopylae battlefield. This is the land where 300 brave Spartans defended to death the ancient passage fighting against tens of thousands of Persians. The original Tomb of these heroes stands across the modern memorial which includes the famous statue of Leonidas. After another short comfort stop, you’ll cross the biggest plain of the country on the way to Meteora. When you arrive, there will be the first stop for photos before a short drive to the first long stop. Now you need to climb up the steps to visit one of the two oldest monasteries: the Varlaam or the Great Meteoron (depending on the monasteries opening days). Then, you’ll continue towards the Nunnery of Agios Stephanos (St. Steven) including another amazing photo stop on the way. This monastery has the easiest access and offers great views of the entire plain. Finally, driving through Kalambaka, you’ll stop in the center of this peaceful little town for your lunch, before to depart for your return to Athens.

Kalambaka is the historical previous byzantine "metropolis" of Thessaly, the base of the Christian Bishop since 4th C. Nowadays the town is the tourist and commercial center at the foothill of Meteora. There are a lot of restaurants, cafes, banks, and shops.

Pick up will be as close as possible to your hotel: depending on traffic restrictions. Guests contact phone number is required. 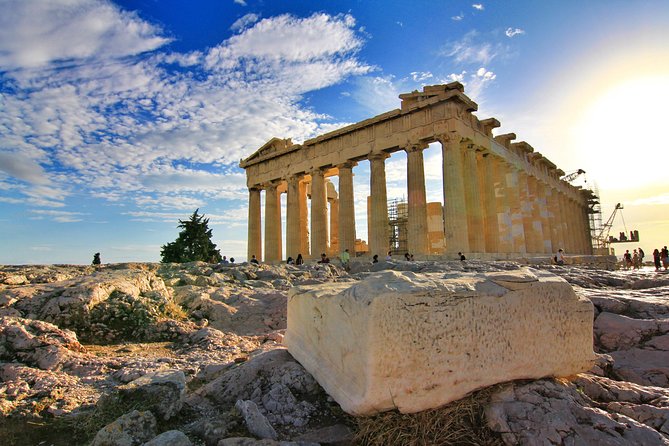 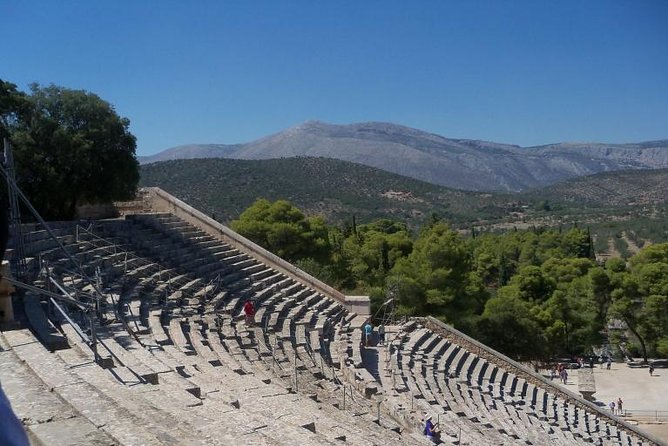 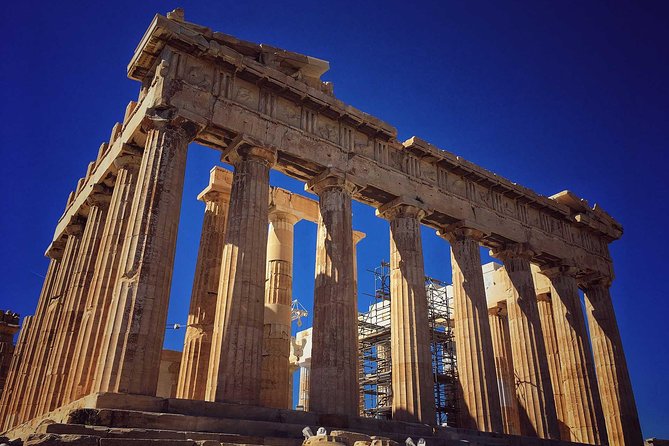 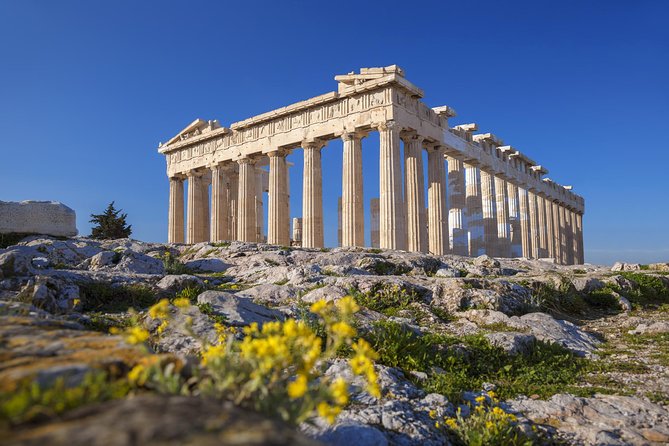 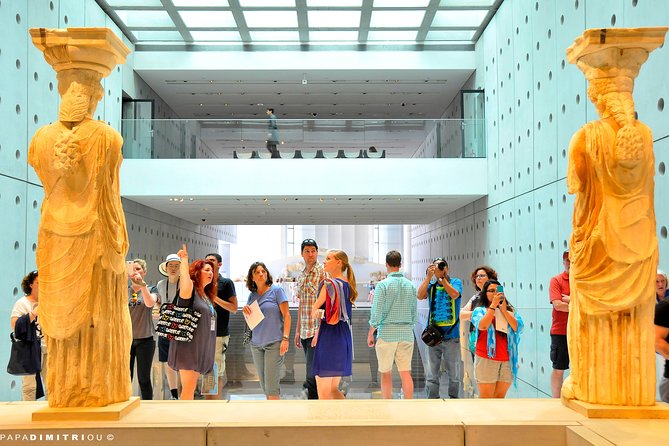