One of the oldest and most vibrant sections of Paris

The very administrative centre of the city, and as we like to say the second most important building in the city.

One of the three great museums of Paris, and the key aspect of Marais gentrification - on this tour, we only discuss the building from the outside, as it relates to Marais tour. Visiting the museum is a different tour altogether, that we also do.

the centre of the Jewish community of Paris and one of the oldest streets in the city.

The beautiful example of the hôtel particulier, a 17th century parisian aristocratic villa

one of the historically most important sites in Paris, France, perhaps the entire world.

The guide will sport a red canvas tote bag 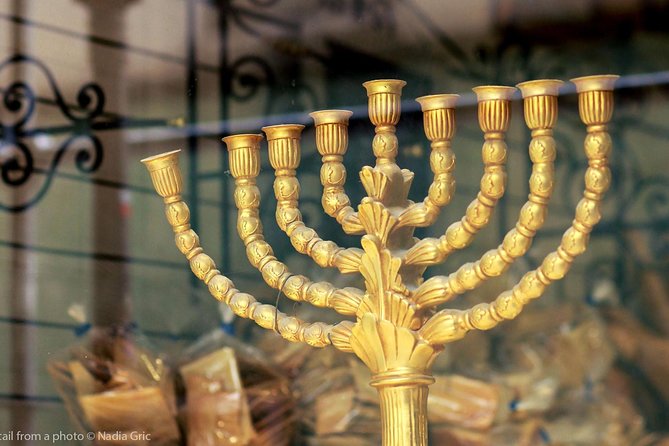 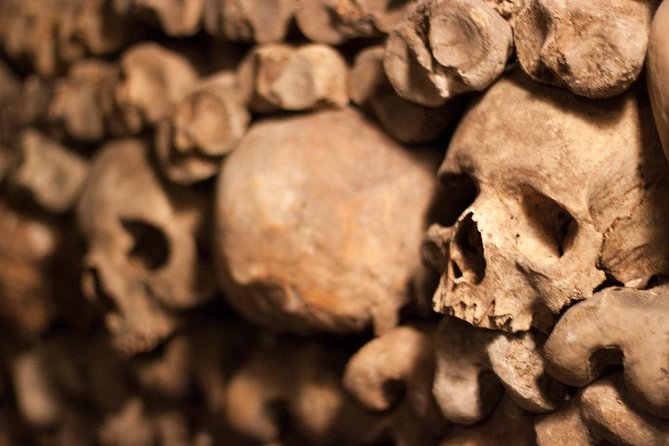 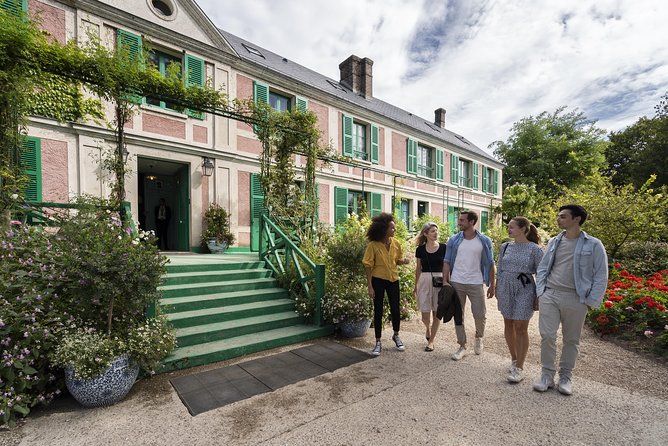 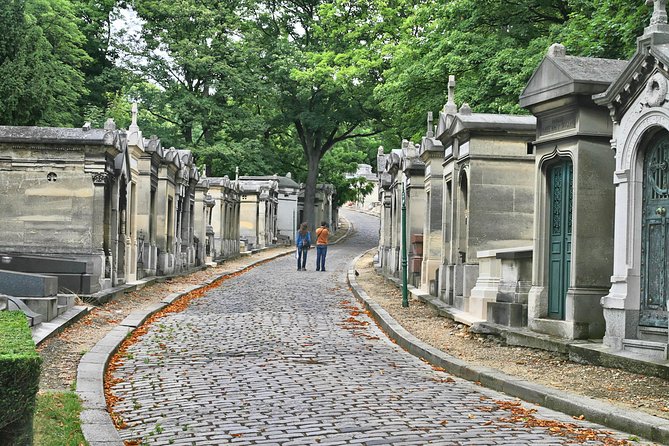 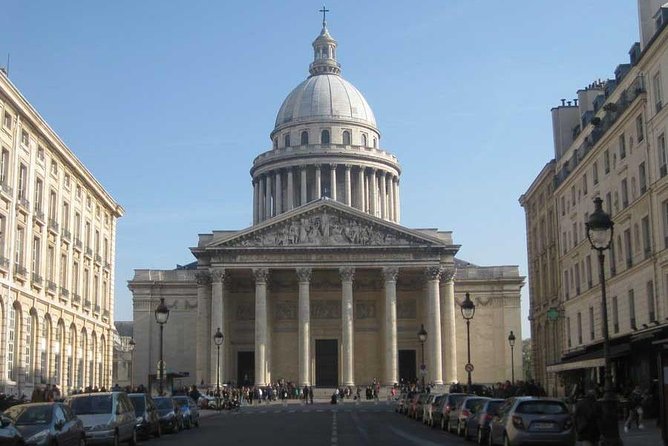 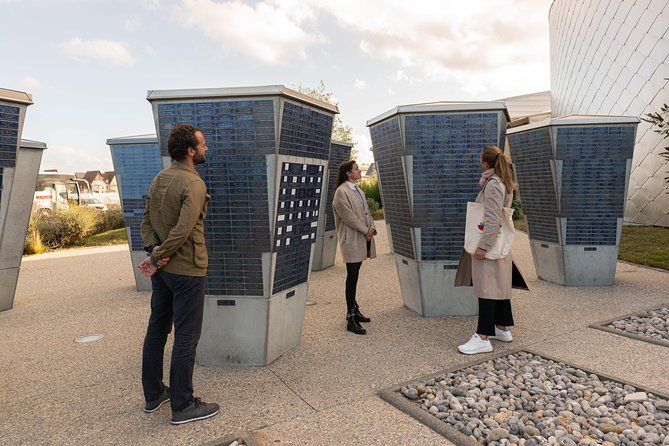 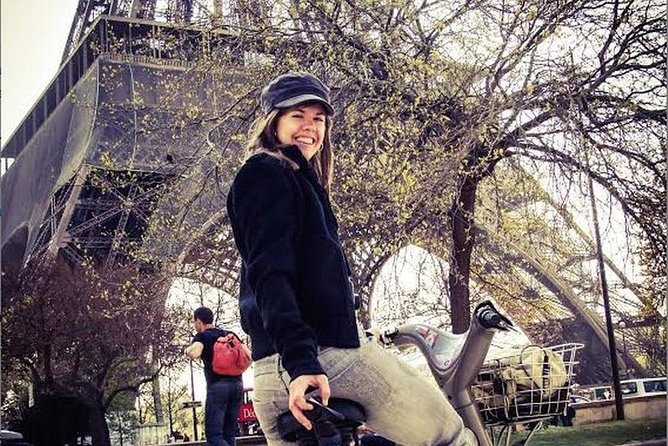 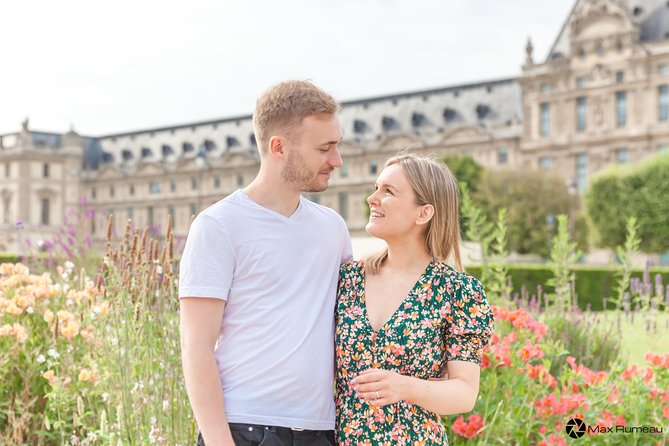