Tel Aviv, a city on Israel’s Mediterranean coast, is marked by stark 1930s Bauhaus buildings, thousands of which are clustered in the White City architectural area.

Masada is an ancient fortress in southern Israel’s Judean Desert. It's on a massive plateau overlooking the Dead Sea. The Masada Museum has archaeological exhibits and recreations of historical scenes.

Qumran Caves are a series of caves, some natural, some artificial, found around the archaeological site of Qumran in the Judaean Desert of the West Bank. It is in these caves that the Dead Sea Scrolls were discovered.

The Dead Sea is a salt lake bordered by Jordan to the east and Israel and the West Bank to the west. It lies in the Jordan Rift Valley, and its main tributary is the Jordan River. 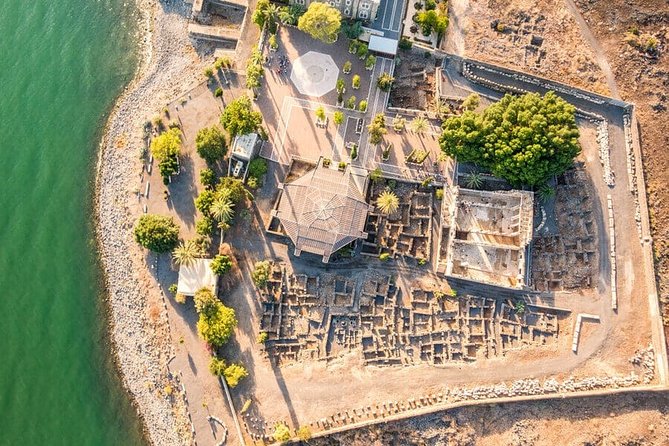 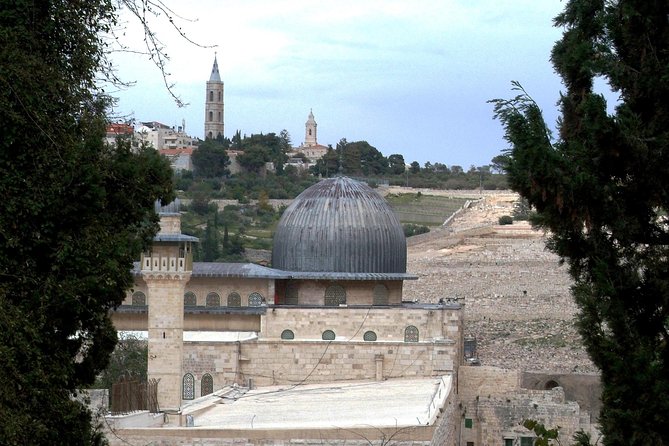 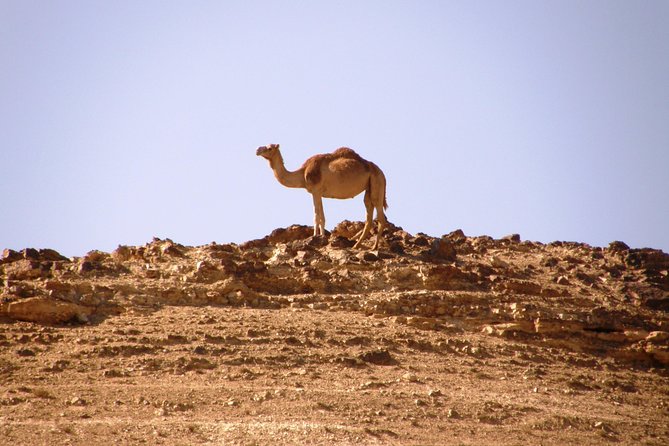 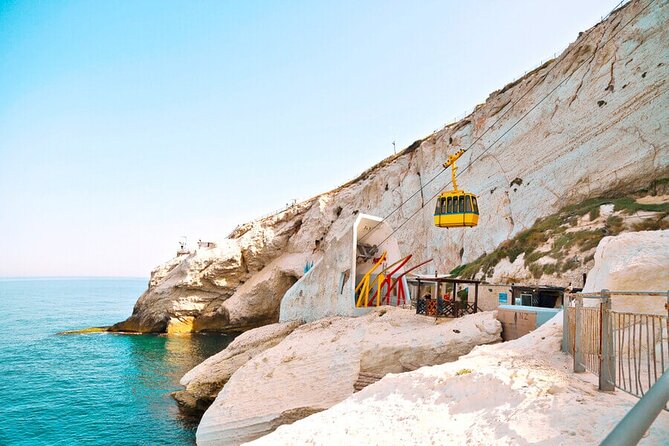 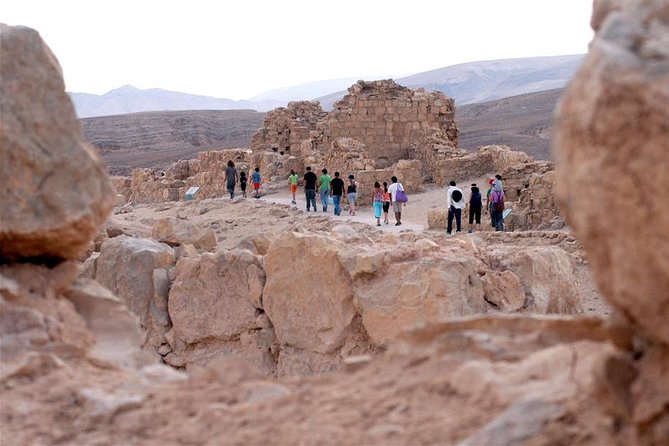 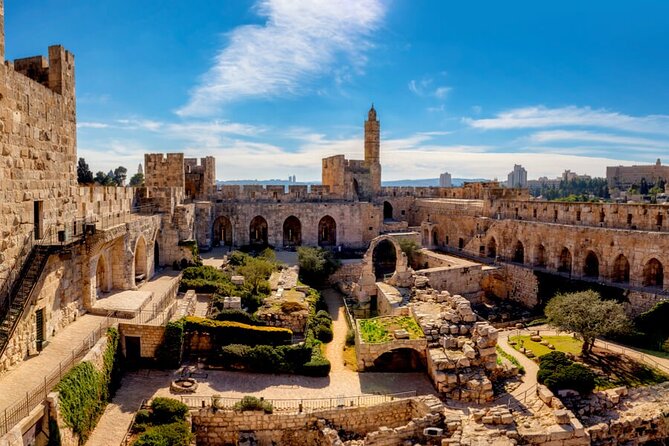 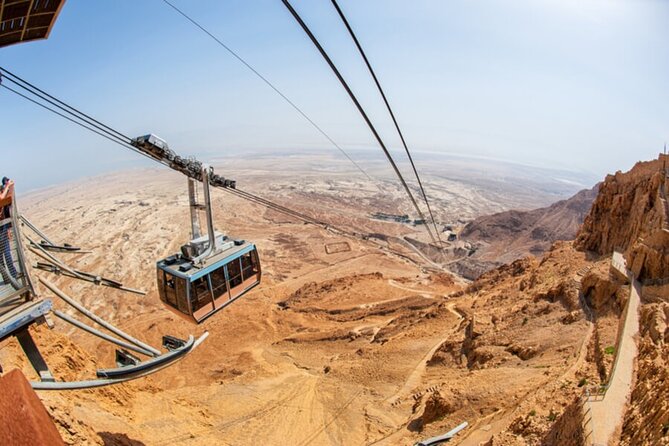 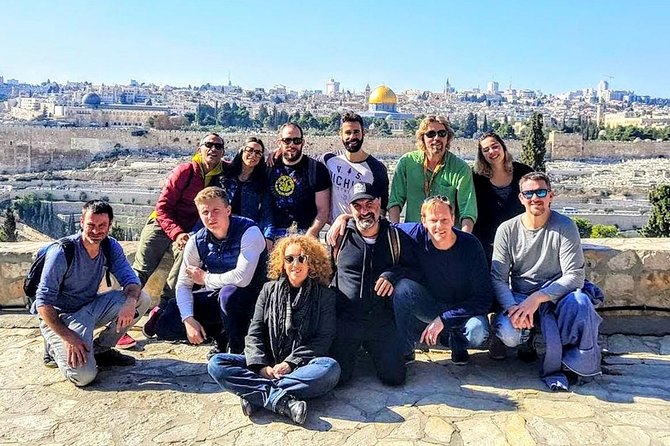