has been inhabited by many human cultures since prehistoric times, with many cultures–including the Nabataeans–leaving their mark in the form of rock paintings, graffiti, and temples. In the West, Wadi Rum may be best known for its connection with British officer T. E. Lawrence, who passed through several times during the Arab Revolt of 1917–18. In the 1980s one of the rock formations in Wadi Rum, originally known as Jabal al-Mazmar (The Mountain of the Plague), was named "The Seven Pillars of Wisdom," after Lawrence's book penned in the aftermath of the war, though the 'Seven Pillars' referred to in the book have no connection with Rum 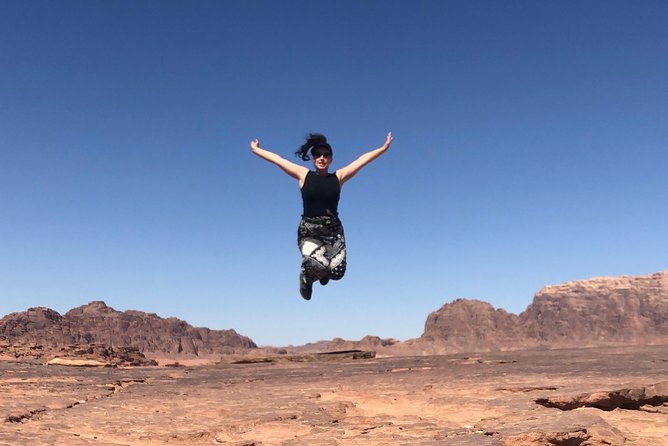 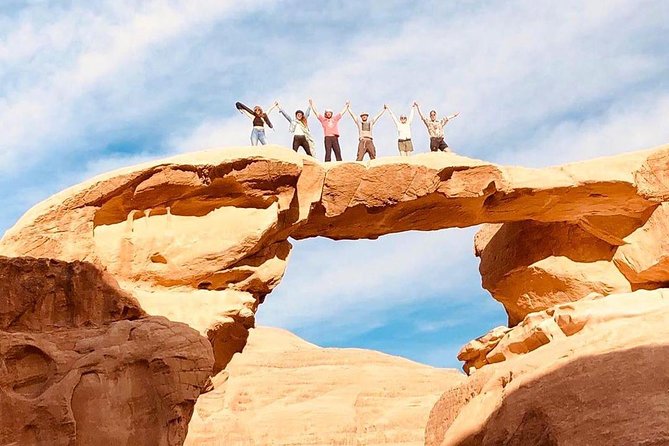 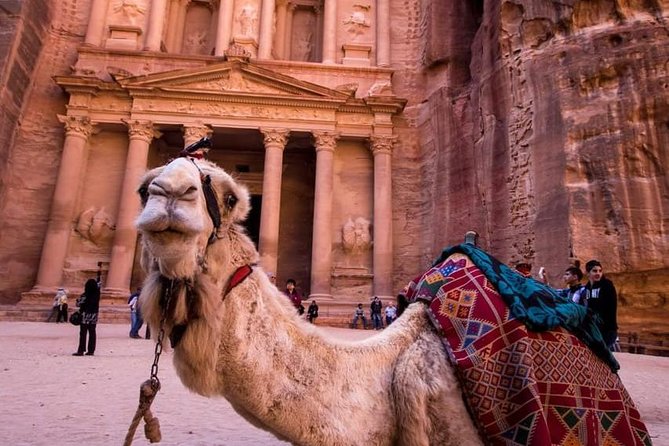 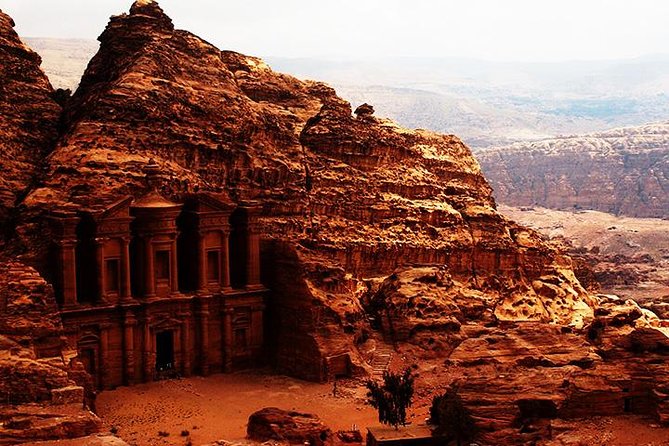 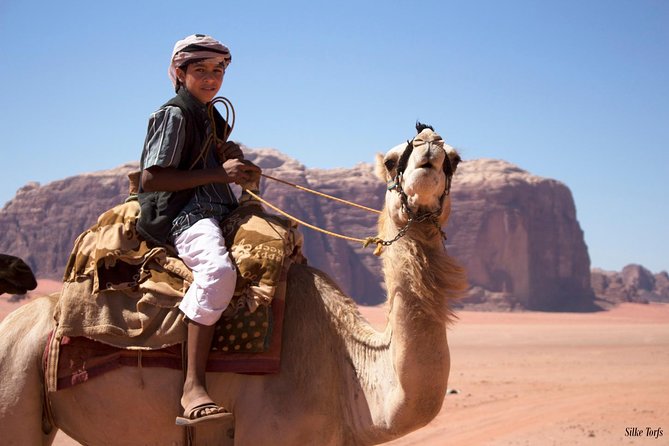 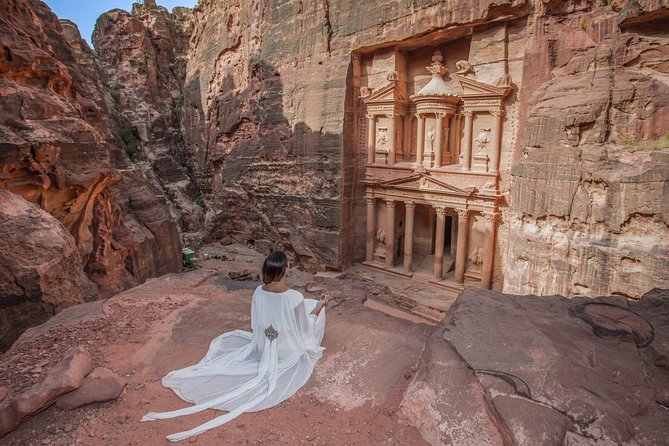