Stop At: Church of Saint Francis

St. Francis Church, in Fort Kochi, originally built in 1503. One of the oldest European churches in India and has great historical significance as a mute witness to the European colonial struggle in the subcontinent. Vasco da Gama died in Kochi in 1524 when he was on his third visit to India. His body was originally buried in this church, but after fourteen years his remains were removed to Lisbon

Tyndis Tuk Tuk Driver will take you to the fort kochi beach and explain the vast colonial history and the history of ancient trade through the Kochi Port.

Legend has it that the famous Chinese explorer, Zheng He, introduced the Chinese Fishing Nets to the fishermen in Kochi over 500 years ago.

This Basilica was built originally by Portuguese, spared by Dutch, later British commissioned a new building in 1887

Also known as Dutch Palace and it was included in the tentative list of UNESCO world heritage sites. It was built by the Portuguese and gifted to the King of Kochi around 1555

The Jain Temple in Mattancherry is a place of worship for the Jains of Gujrat, who came to Kochi as traders.

You can find huge varieties of the authentic spices available in Kerala, such as black pepper, cardamom, cinnamon, fennel, fenugreek, turmeric etc

Built in 1568 on land donated to the Jews by the King of Kochi. It is now one of the oldest existing synagogues in Commonwealth Nations

We pickup from any hotel in Fort Kochi 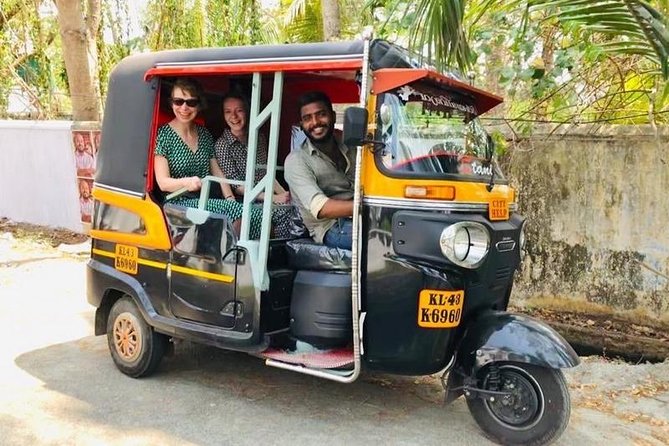 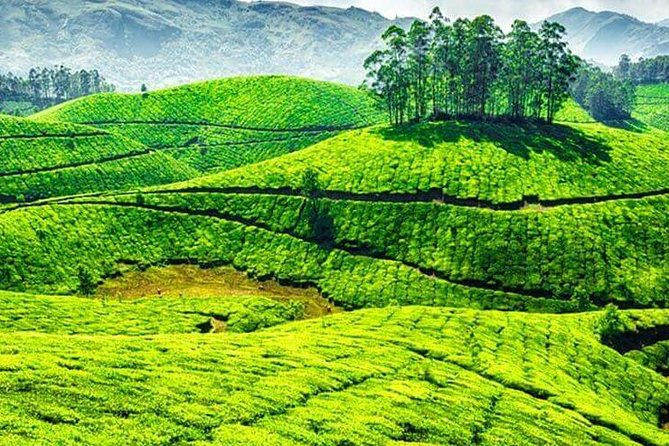 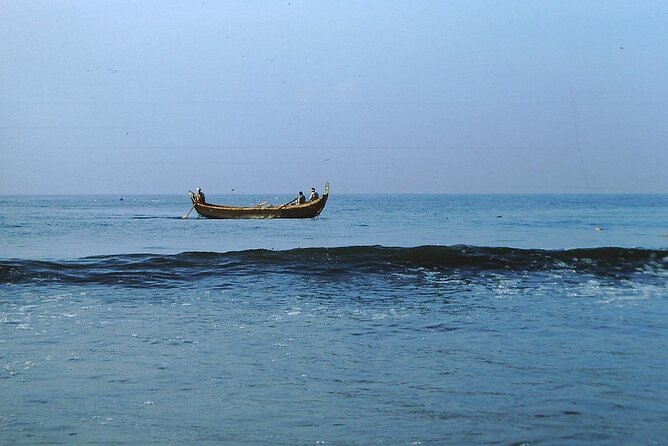 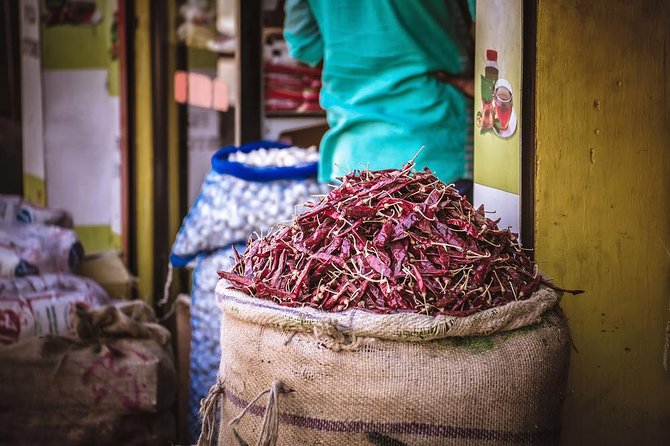 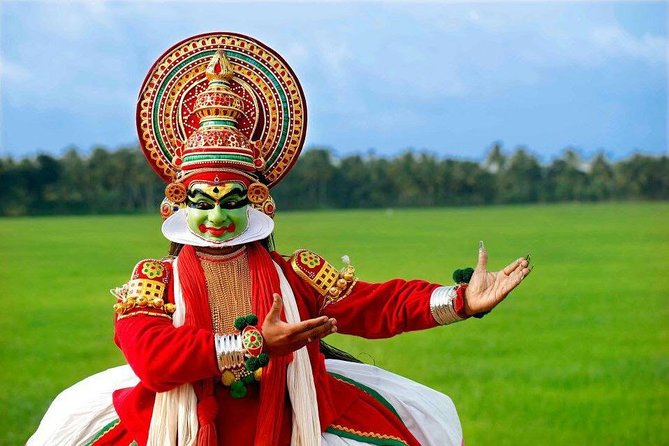 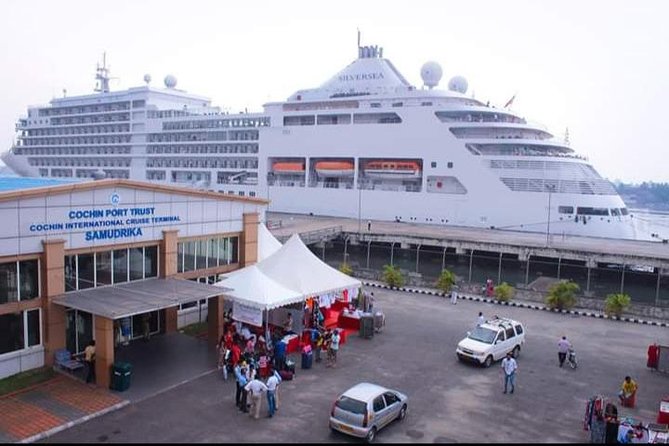 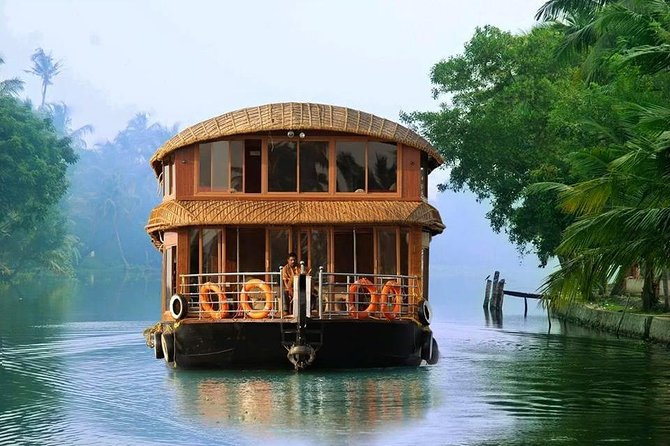