After breakfast depart for Tarangire National Park. Full day game drive in Tarangire National Park. Tarangire has a diverse landscape, with nine vegetation zones. Ancient Baobab trees (the largest trees in Africa) dot the landscape dwarfing the animals that feed beneath them. The Tarangire River, that meanders through the park attracts an abundance of wildlife, from elephants, lions, leopards, buffalos, zebras, giraffes, antelopes to a variety of colorful birds. The park is very famous for having the greatest elephant population in Tanzania, and during a safari there you will have the chance of quietly observing many families of elephants interacting. With a stop for a picnic lunch in an observatory inside the park where you will be able to view animal’s drinking water in the river (and many times lions attacking a thirsty zebra or wildebeest), continue game viewing and finally return to the Camp or Lodge for Dinner and overnight stay.

Depart after breakfast and drive across the Great Rift Valley to Lake Manyara National Park for a full day game drive. Although only 205 sq. miles in size this enchanting park is noted for its beauty and incredibly lush acacia forest of giant fig and mahogany trees, which are home to troops of baboons and blue monkeys. The park is also home to a large numbers of buffalos, giraffes, elephants, impalas and a Hippo lake, where large numbers of hippos usually gather. Well known for its birds (over 400 different species), Lake Manyara is one of the few places where you’ll be able to see the Ground Hornbill and the Crested Eagle. This park has become famous for the the climbing lions and the flamingos in the lake shore. The landscapes of these park are absolutely stunning, very different from the Serengeti for example. The game drives are done along the shore of the lake, providing incredible views of giraffes and buffalos in the foreground with the lake, flamingos and flat plains in the horizon. Great photo opportunities return to the Camp or Lodge for Dinner and overnight stay.

Today you’re off to the famous Serengeti National Park, home of the Great Migration. Your drive today is spectacular as you drive up the crater highlands, stopping at the rim for a birds-eye view of the spectacular Ngorongoro Crater. Continuing on, as you crest the hillside, spread out before you, as far as the eyes can see, is the vast Serengeti. Serengeti mean “endless plains” in Kiswahili and this 6,900 sq. mile (18,000 sq. km) park is inhabited by more than 2 million large including more than a million wildebeest, hundreds of thousands of plains zebras, and Thomson’s gazelles. Large predators including lions, cheetahs, and hyenas are drawn to the area by this abundance of prey which migrate throughout the park. Many smaller animals like rock hyrax, bat eared foxes, mongoose, honey badger, jackals, monkeys, baboons and African hares also inhabit the area along with nearly 500 species of birds. On the way into the Serengeti you will stop at the famous Oldupai Gorge, where Dr.Louis and Mary Leakey made their discovery of the first man that walked the earth. After attending a short lecture describing the archeological digs and geology of the gorge, you’ll have time to visit the small museum. After enjoying lunch, you will depart on an afternoon game drive in the Serengeti. Overnight at the Camp or Lodge

After breakfast full day in Serengeti National Park(morning and afternoon game drives). There is an option of an early morning Balloon Safari with extra cost, Overnight at Seronera campsite or lodge.

Today you will wake up very early to do an early morning safari before breakfast, to spot the animals when they are more active and also to have a fantastic sun rise in front of you. The sunrise in the african Savannah is one of the most beautiful experiences one can have. After the game drive, return to the camp for brunch. In the afternoon, transfer to Ngorongoro, the 8th natural wonder of the world. With walls 2,000 ft high and a crater floor that spreads for 102 sq. miles, the crater is a virtual Noah’s Ark, inhabited by almost every species of wildlife indigenous to East Africa including the rare black rhino. In fact, the crater has the greatest concentration of wild life in the planet. It contains a river, several swamps, a soda lake that, from the top, looks like steam, full of flamingoes, a forest and open plains. The large bull elephants that reside here have extremely large tusk, due to the rich mineral content of the volcanic soil and its grasses. They are the most incredible elephants you’ll ever see in your life. Overnight at Simba campsite – a beautiful campsite on the rim of the crater with amazing views of it. It also has very modern toilet and shower facilities.

Client will be picked from the hotel in Arusha 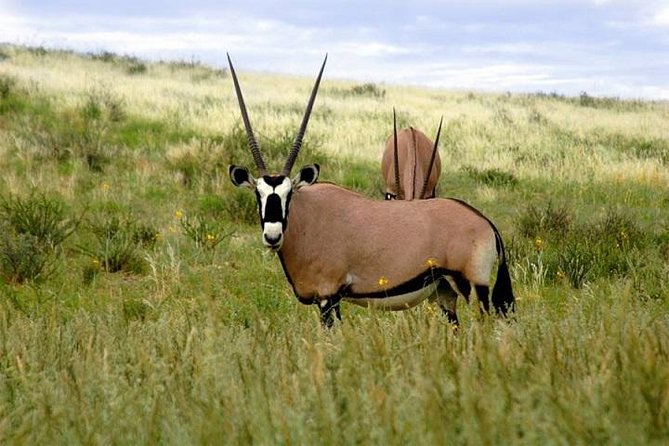 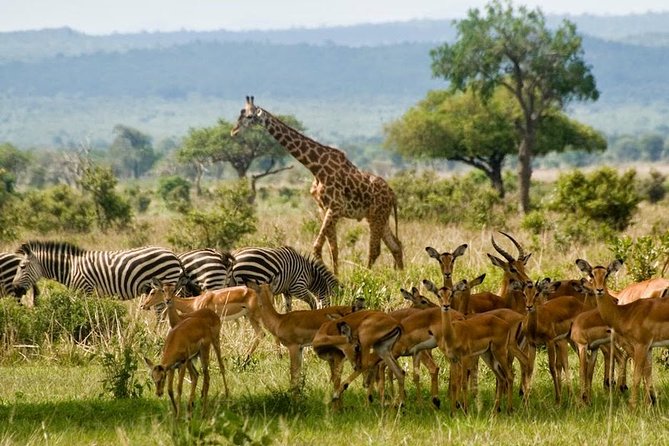 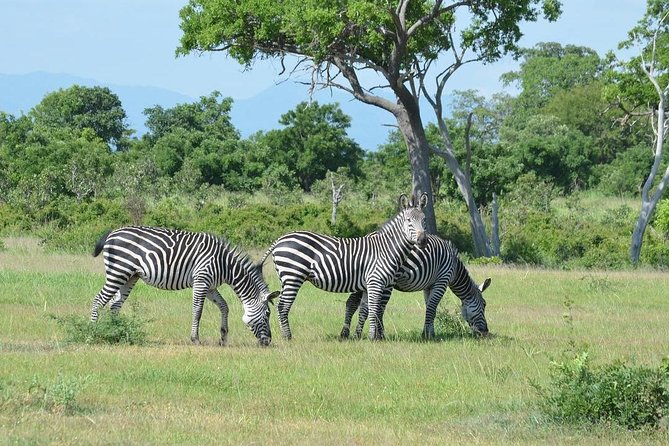 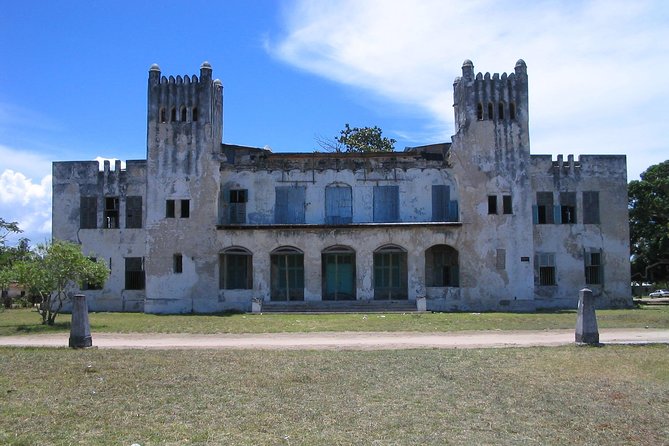 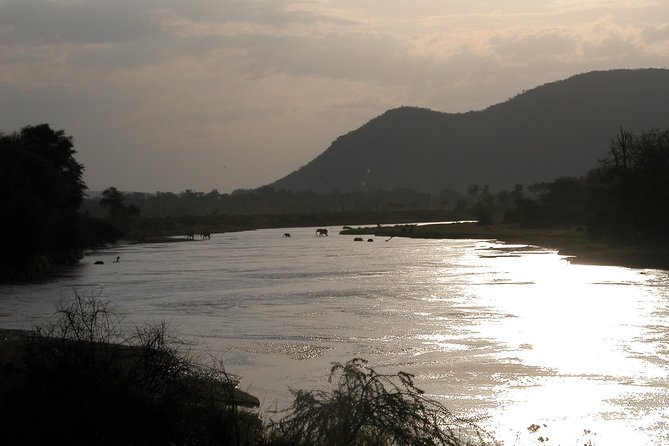 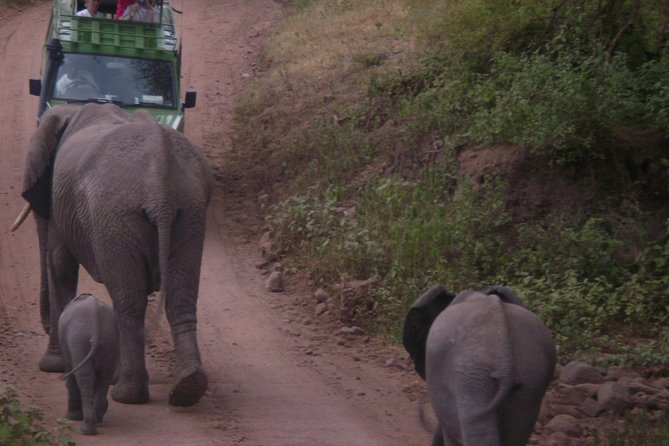 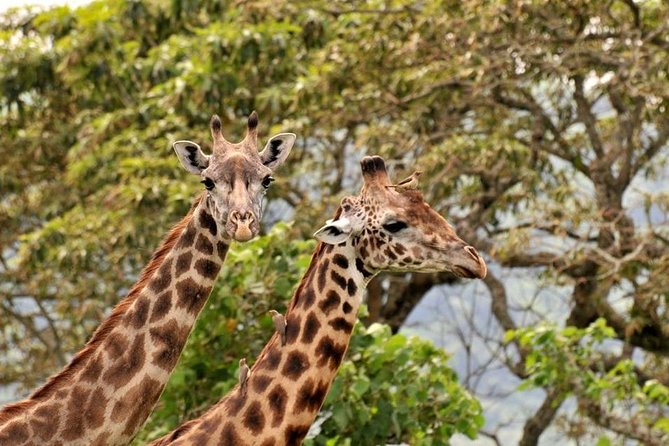