Your Egyptologist tour guide will pick you up from your Luxor Hotel / Nile cruise and then srive to the Theben Necropolis on the west bank of the River Nile.

Start your private tour at the Valley of the Queens, where wives and sons of Pharaohs were buried, well known in ancient times as Ta-Set-Neferu, meaning "the place of beauty". There are more than 90 known tombs, usually consisting of an entrance passage, a few short halls, and a sarcophagus chamber. The earliest may be that of Sitre, wife of Ramses I. you will visit three tombs of the Queens and sons of the kings like the tombs of Amun-her-khepeshef, Seth-her-khopsef, Khaemwaset and of a Ramesside Queen called Tyti. The most notable are those of Nefertari, the favourite Queen of Ramses II (extra ticket on spot).

Proceed to visit the Valley of the Artisans at Deir el-Medina, the place was called Set Maat "The Place of Truth". It was home to the artisans and workmen responsible for constructing the royal tombs in the Valley of the Kings. during the 18th 19th and 20th dynasties of the New Kingdom period (1550–1080 BC), You will enjoy exploring the ruins of the settlement of the village, the Ptolemaic temple, dedicated to the goddesses Hathor and Maat, consisting of a small building within a mud brick enclosure wall and two of the finest decorated tombs of Sennedjem, Inherkau.

Continue to visit Madinat Habu Temple of king Ramses III, the last great warrior pharaoh of the New Kingdom (1550 – 1080 BC). The Temple is best-preserved of the New Kingdom memorial temples. It is decorated with military scenes and texts illustrating the victories of the king, as well as the rituals performed and festivals celebrated. A royal palace was attached at the south of the Temple open forecourt, while priests’ dwellings and administrative units lay on either side of the temple.

After finished, You will be transferred back to your Nile Cruise / Hotel in Luxor

Traveler pickup is offered
* Your Tour guide will be waiting for you at your Luxor hotel / Nile Cruise lobby. 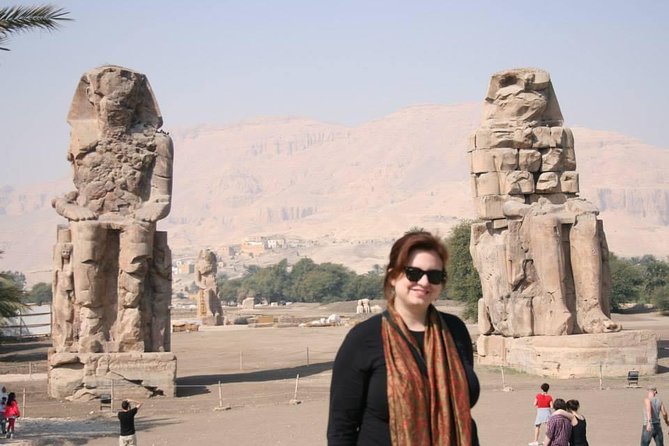 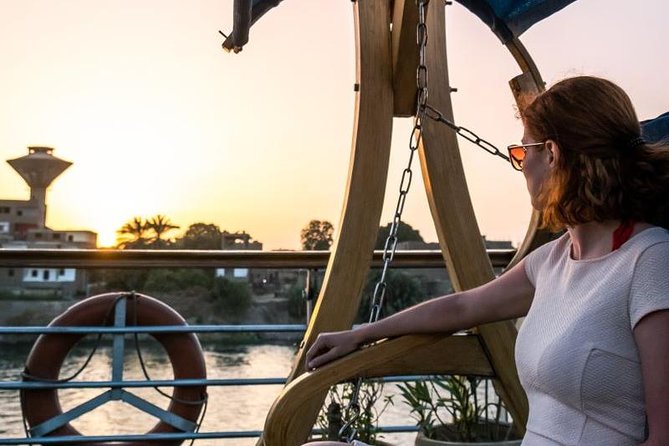 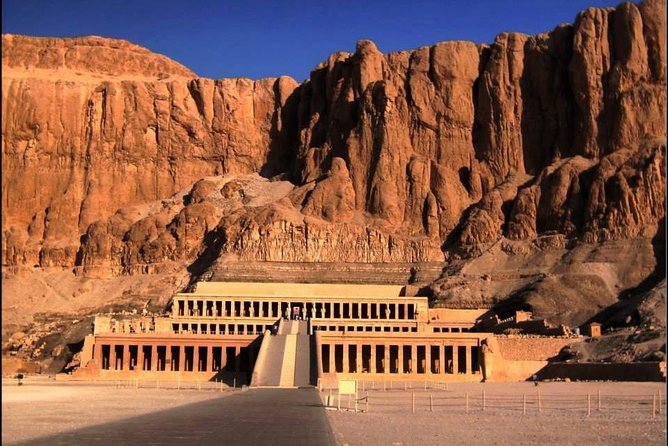 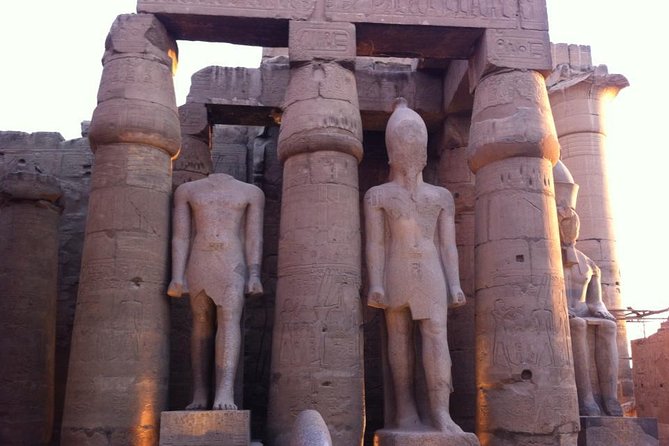 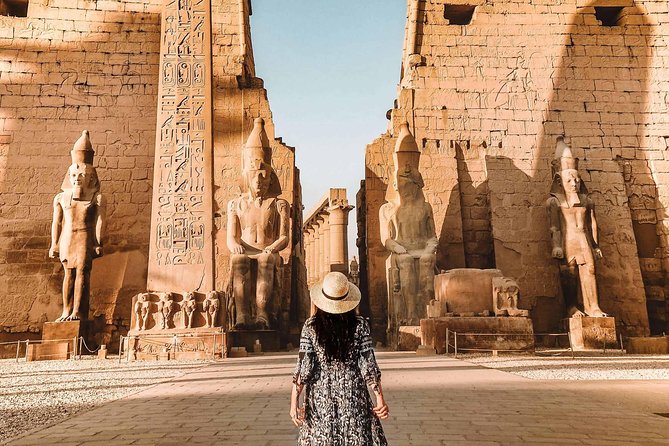 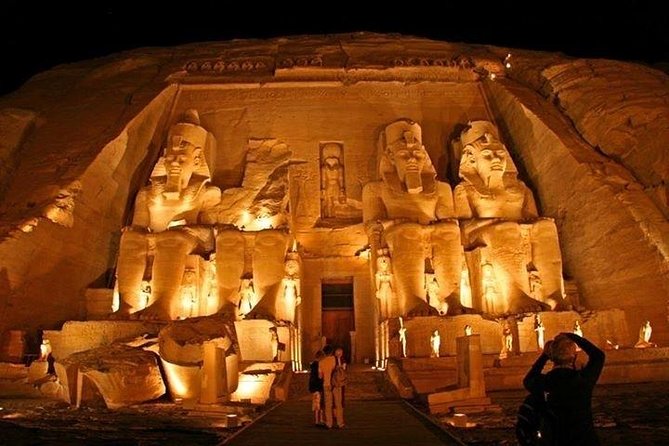 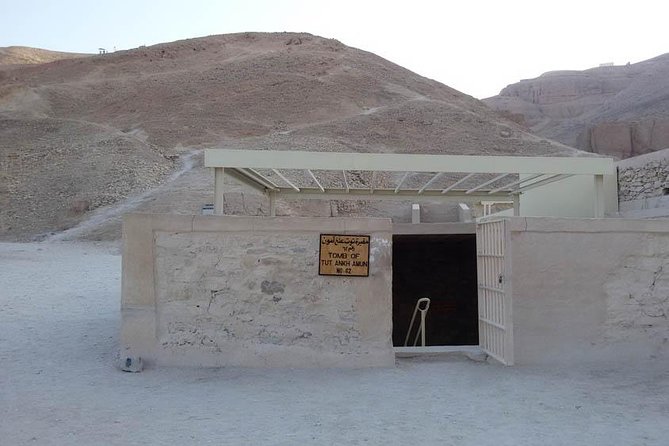 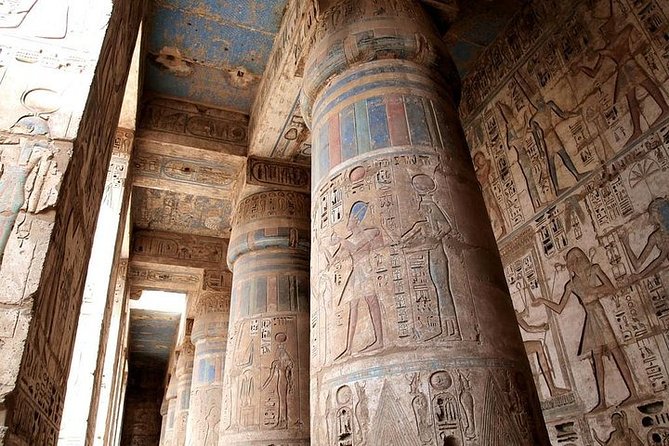