This wall was built originally during the XV the century to protect the city against flash floods of the Segura River. Rebuilt definitely at the end of the XVIIIth century it is now a appreciate promenade for local people.

La Ñora waterwheel is a perfect example of artifact used in the Orchards of Murcia to enlarge irrigated crops. This ancient system, imported by Arabs from the fertile Euphrates and Tigris river basin, is still in use in all SouthEastern Spain.

The dam oif La Contraparada is like the "birthplace" of all the irrigation system of Murcia. From there, the2 main ditches go thriugh the valley, conducting the water till the crops.

La Plaza de las Flores is one of the most famous square of Murcia. Former florists square, it is now a popular place for tapas and drink. 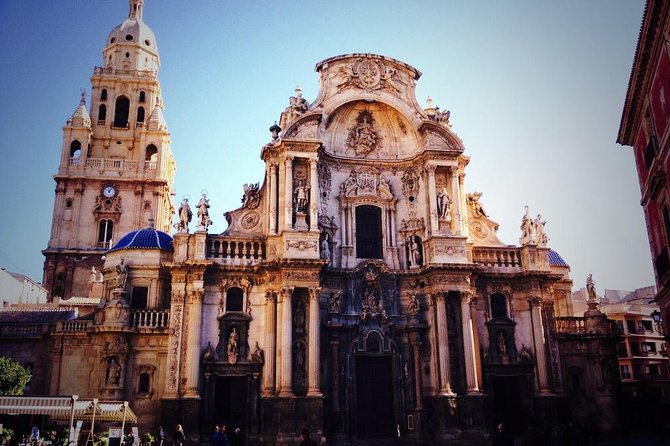 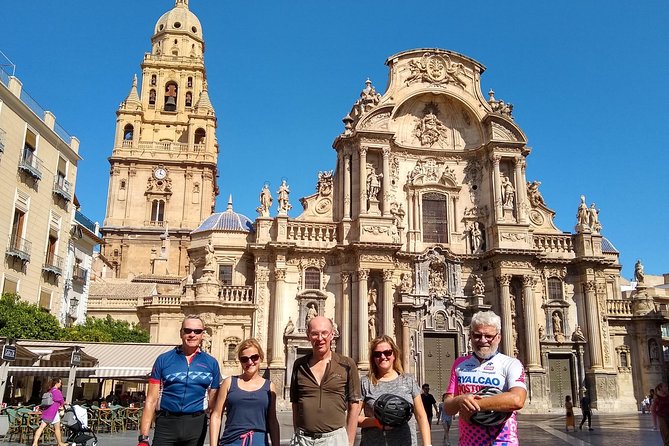 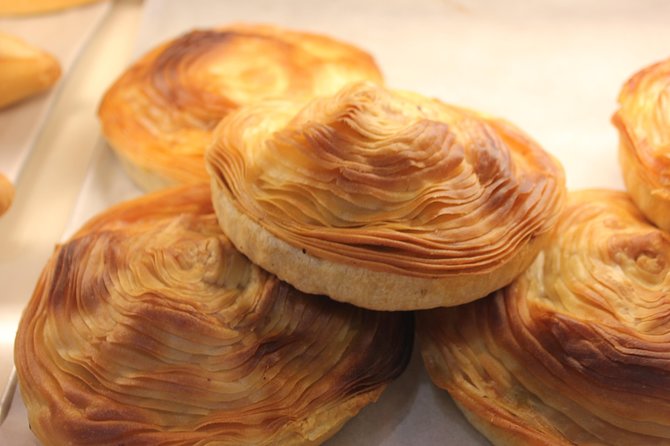 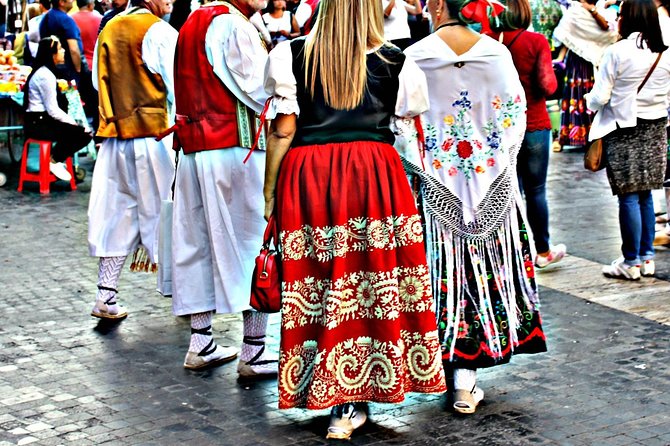 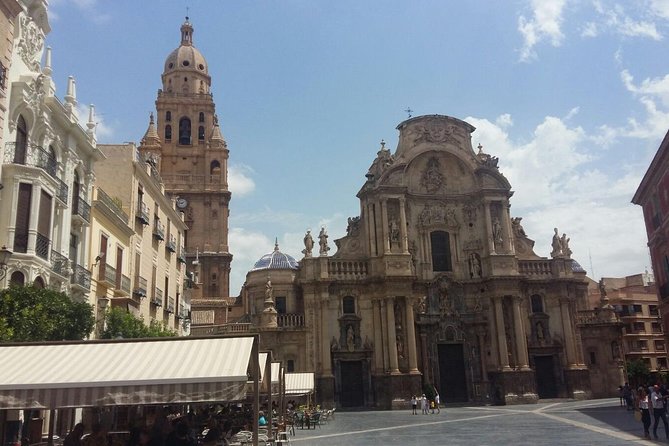