We will first bring you to Jama Masjid-
The Masjid e Jahan Numa (lit. the 'World-reflecting Mosque'), commonly known as the Jama Masjid of Delhi, is one of the largest mosques in India.
It was built by the Mughal Emperor Shah Jahan between 1650 and 1656 at a cost of one million rupees, and was inaugurated by Imam Syed Abdul Ghafoor Shah Bukhari from Bukhara, present-day Uzbekistan. The mosque was completed in 1656 AD with three great gates and two 40 metres high minarets constructed with strips of red sandstone and white marble. The courtyard can accommodate more than 25,000 people. There are three domes on the terrace which are surrounded by the two minarets. On the floor, a total of 899 black borders are marked for worshippers. The architectural plan of Badshahi Masjid, built by Shah Jahan's son Aurangzeb at Lahore, Pakistan, is similar to the Jama Masjid.

The India Gate (originally the All India War Memorial) is a war memorial located astride the Rajpath, on the eastern edge of the "ceremonial axis" of New Delhi, formerly called Kingsway. It stands as a memorial to 70,000 soldiers of the British Indian Army who died in between 1914–1921 in the First World War, in France, Flanders, Mesopotamia, Persia, East Africa, Gallipoli and elsewhere in the Near and the Far East, and the Second Anglo-Afghan War. 13,300 servicemen's names, including some soldiers and officers from the United Kingdom, are inscribed on the gate.

Outside Red Fort Photography
The Red Fort is a historic fort in the city of Delhi in India. Every year on the Independence day of India, the Prime Minister hoists the Indian "tricolour flag" at the main gate of the fort and delivers a nationally broadcast speech from its ramparts.

Traveler pickup is offered
We will pick you from your desired place in Delhi. 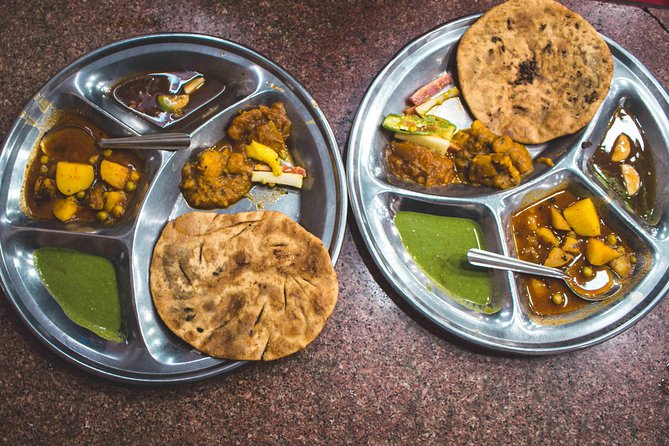 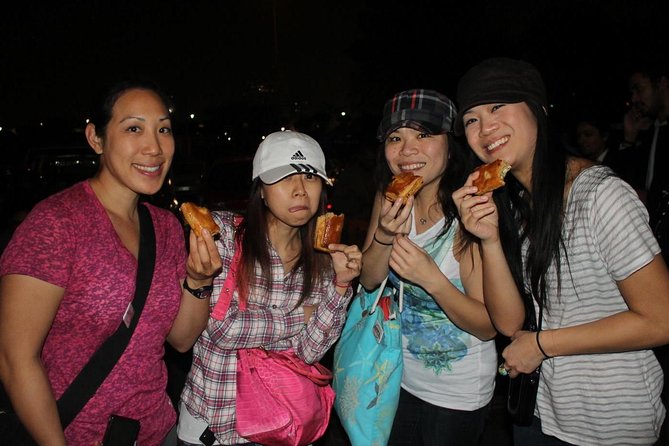 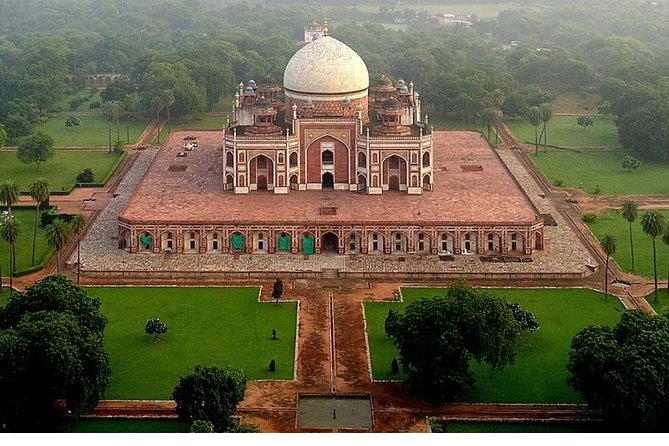 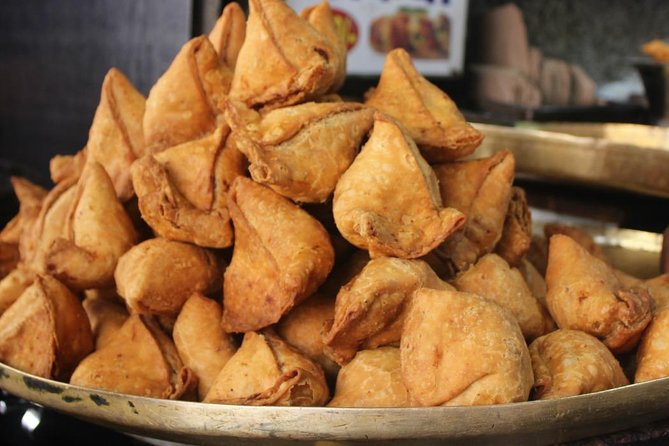 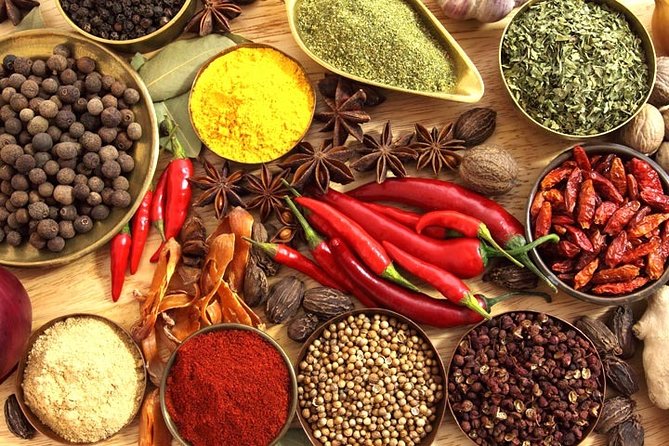 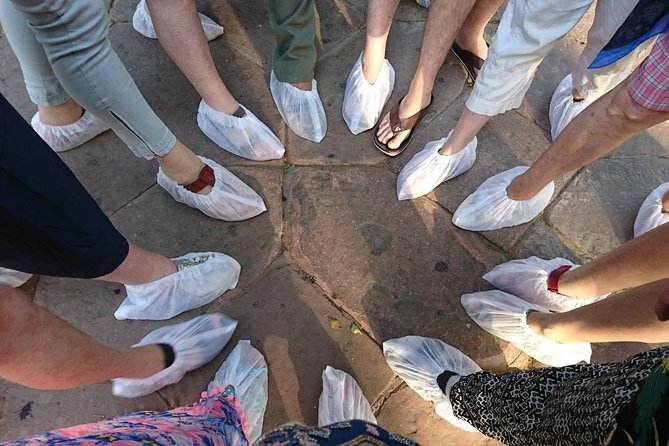 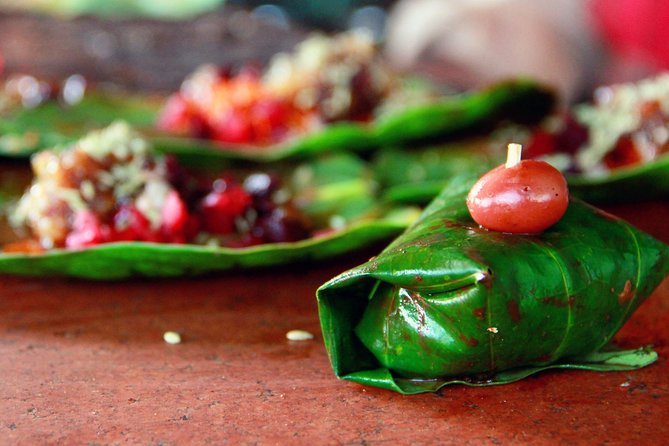 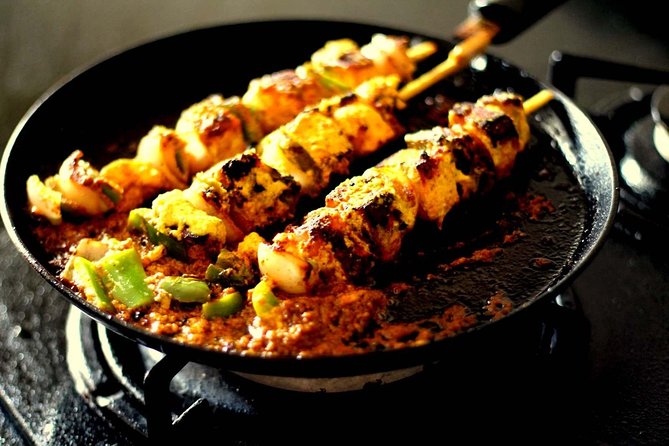