Luxor Excursion “Valley of the Kings” from Hurghada

The Colossi of Memnon (Arabic: el-Colossat or es-Salamat) are two massive stone statues of the Pharaoh Amenhotep III, who reigned in Egypt during the Dynasty XVIII. For the past 3,400 years (since 1350 BC), they have stood in the Theban Necropolis, located west of the River Nile from the modern city of Luxor.

The Karnak Temple Complex, commonly known as Karnak comprises a vast mix of decayed temples, chapels, pylons, and other buildings near Luxor, in Egypt.

Deir el-Bahari or Dayr al-Bahri is a complex of mortuary temples and tombs located on the west bank of the Nile, opposite the city of Luxor

Stop At: Valley of the Nobles 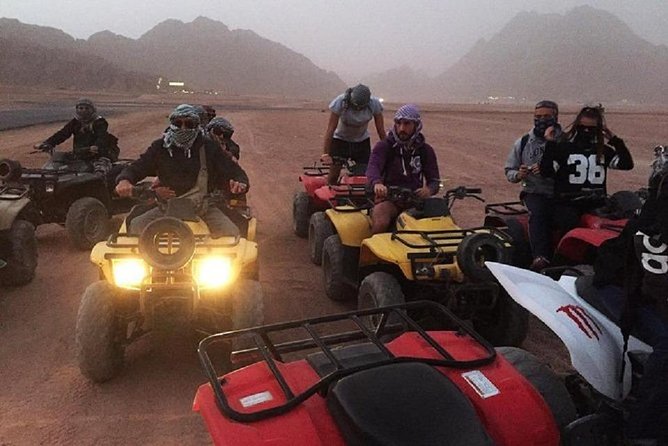 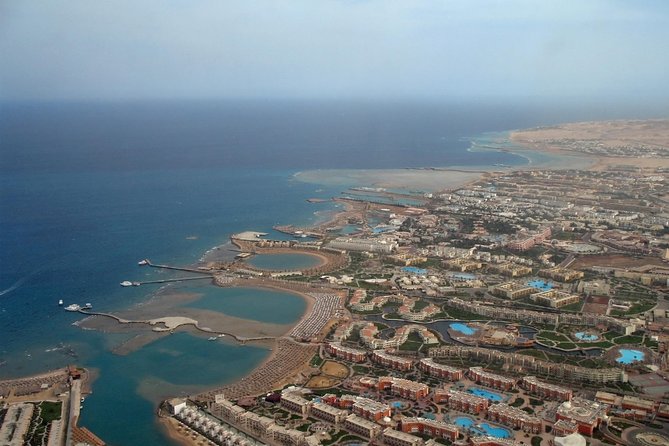 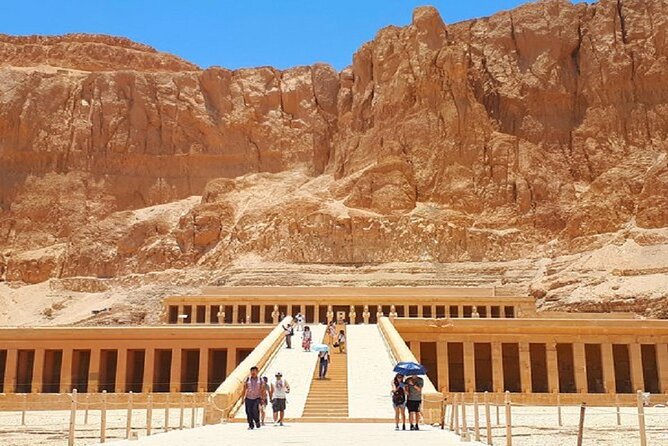 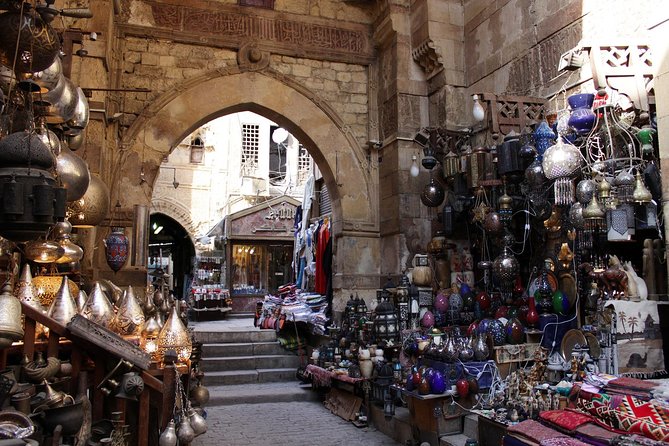 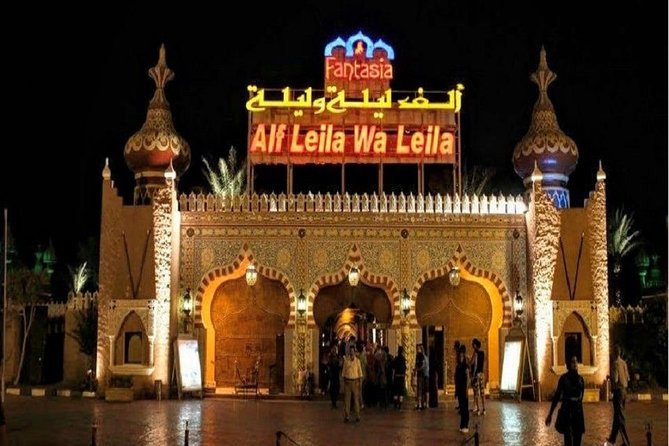