On this private walking tour, you will experience Santiago as a true "un Santiaguino" place, as you explore boutiques, food markets and various neighborhoods with your expert guide you will feel like a local. You will have a coffee with legs, you will see street food, stop to eat and have a drink at a local bar, immerse yourself in Chilean culture on the go.

The Plaza de Armas de Santiago is located in the commune of Santiago and is the nucleus of the historic center of the capital of Chile.1 It is located in the quadrant bounded by the Cathedral and Monjitas streets in the north, May 21 and State by the east, Compañía and Merced by the south, the Smoked Walk and the Bridge Walk by the west. Under the Plaza is currently the Plaza de Armas station of the Santiago Metro, opened in 2000.

The Metropolitan Cathedral of Santiago is the headquarters of the Archdiocese of Santiago de Chile and the main temple of the Catholic Church in that country. As Iglesia Catedral it is the permanent seat of the archbishop of Santiago and is dedicated to the Assumption of the Virgin Mary.

The Central Market is located within the commune of Santiago, in the historic center of the Chilean capital.

After a well-deserved lunch, we will take a bearish or earthquake (popular drink) in the Piojera (place with more than 100 years of tradition)

The hill San Cristóbal - formerly Tupahue (in Quechua: ‘Sentinel’) - 1 is located in Santiago, the capital of Chile. With an altitude of 880 meters above sea level and a prominence of 280 m, it is the second highest point in the city, surpassed by the Renca hill. The hill is located between the communes of Providencia and Recoleta, with the Bellavista neighborhood at their feet. 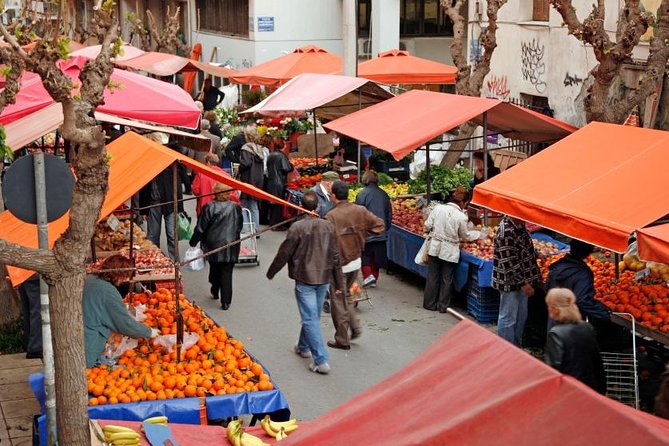 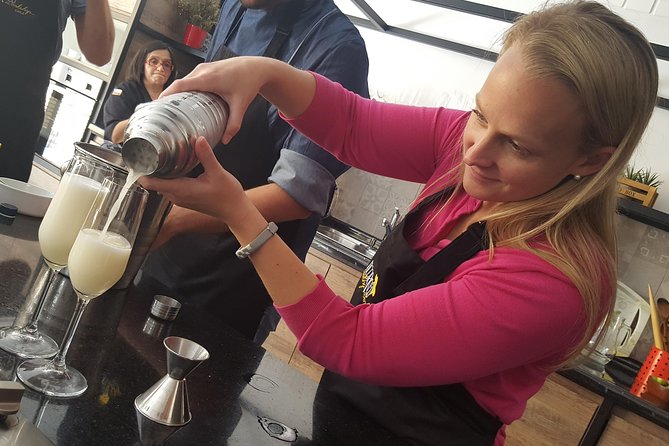 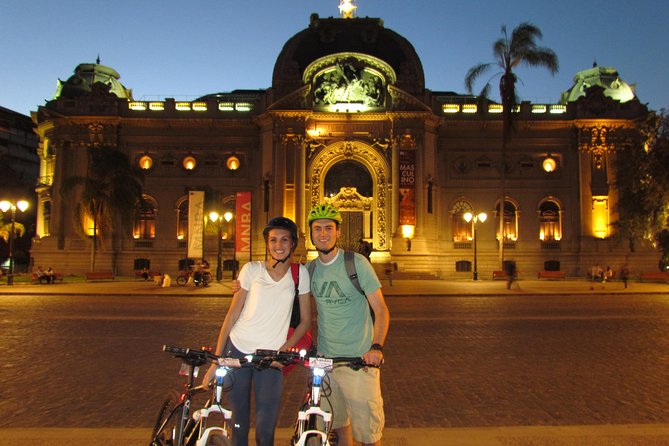 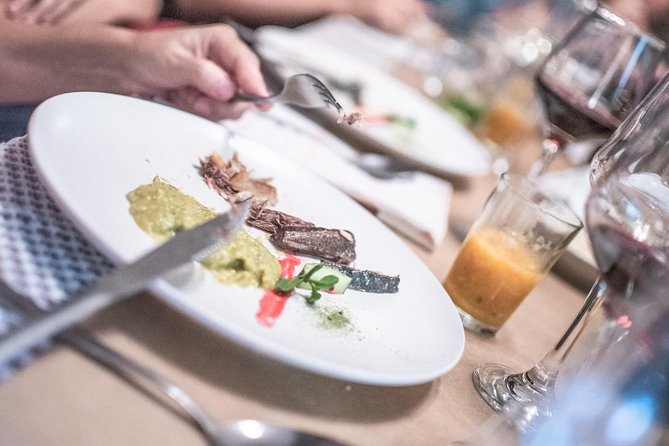 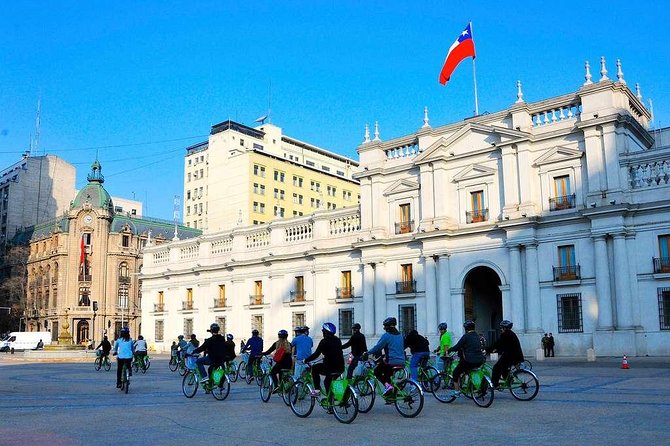 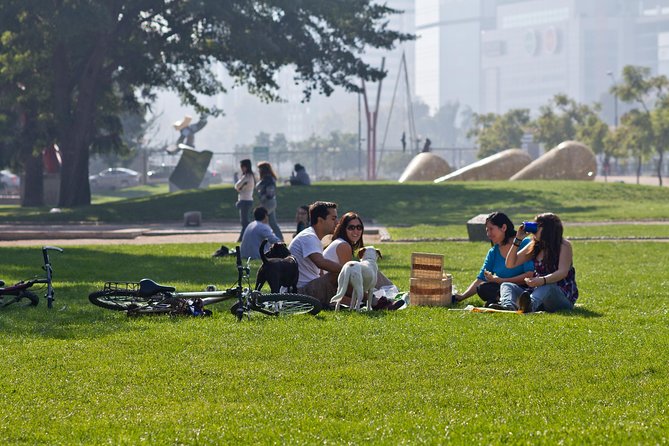 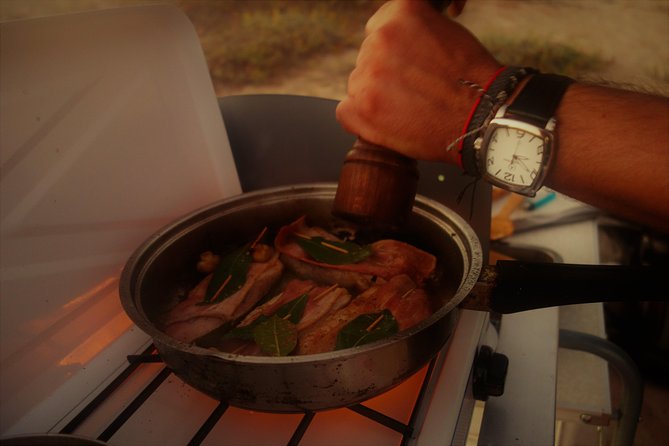 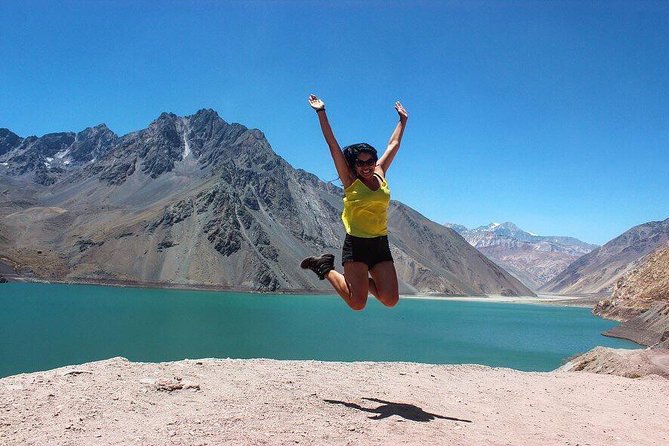