Itinerary
Day 1(Reception from Cairo Airport)
Our representative will be waiting for you at the airport terminal with a sign written on it the name of the company and you will go with him in the car to accommodate your hotel for the overnight stay and if you want to take a tour in Khan Al Khalili (the oldest tourist market in Egypt) on the same day, this service is provided by our company for free.

Day 2 Saqqara, Memphis, and Dahshur
In the morning after breakfast at your hotel, take your bags with you, and then go with the Egyptology guide to visit him, Saqqara, Memphis, and Dahshur (Saqqara pyramid is something that represents a tremendous development in the design of graves in that era, which was satisfied with one terrace) (Memphis is one of the most important heritage sites and its necropolis is one of the most important heritage sites Global at the global level)
Dahshur Pyramid (one of the pyramids of Egypt built by King Senefru and Senefru and his engineers built a whole pyramid with a new technology in the town of Meidum called the Red Pyramid.)
After that, he ate a delicious Egyptian food in a local restaurant and then took the train to Luxor.

Day 3(The first day on the Nile Cruise)
When you arrive in the morning, our representative will be waiting for you to take you to start your visit on the western mainland. Visiting the Valley of the Kings (the tombs of the Pharaohs, which are still preserved until now with all its holdings and complete treasures). Visiting the Hatshepsut Temple is the best of the remaining temples built about 3500 years ago in Deir el-Bahari, Egypt. The Hatshepsut Temple is distinguished by its unique architectural design compared to the Egyptian temples that were built on the eastern bank of the Nile in Thebes, and the visit of the two Memnon giants who are considered as the guardians of the temple and whose length is 19 meters .

Day 4(second day in the cruise)
In the morning your guide comes not to complete your trip program and visit the eastern mainland and start visiting Karnak Temple which is a group of temples, buildings and columns, where expansion and construction continued since the Pharaonic era, specifically the kings of the middle state. After that, he visited Luxor Temple. It is a large complex of ancient Egyptian temples complex located on the east bank of the Nile in Luxor today was founded in 1400 BC. Then go to your boat for food and sail.

Day 5(third day in the cruise)
Our delegate comes in the morning to visit Kom Ombo Temple,
The walls of this temple were decorated with a solid Egyptian decoration, characterized by its delicate workmanship and good harmony and by the beauty of its balance between the characters of its scenes and the surrounding hieroglyphic inscriptions that complement these scenes.
After completing the visit to Kom Ombo Temple, you will visit the Edfu Temple. The temple building was built, and a great battle took place between the god Horus West. It took about 180 years to build the temple.
Then return to your boat for lunch.

Day7 (the fifth day in the cruise)
Our representative will be waiting for you on the train station and taking you to your hotel in Cairo for convenience and breakfast, and then our representative will come to you to visit the three pyramids, royal tombs each of which bears the name of the king who built it and was buried in it, and the hierarchical construction here is a stage of the development of the tomb architecture in Ancient Egypt, one of the Seven Wonders of the World, and enjoying camel rides.
After completing the pyramids visit the Egyptian Museum, one of the largest and most famous international museums, located in the heart of the Egyptian capital, the museum includes more than 180 thousand artifacts, the most important of which are the archaeological collections found in the tombs of kings and the royal footnote. After finishing his visit to the Egyptian Museum, he headed to eat food in a local restaurant. Return to your hotel again, or return to the airport.

Traveler pickup is offered
Departure from the hotel, station or airport 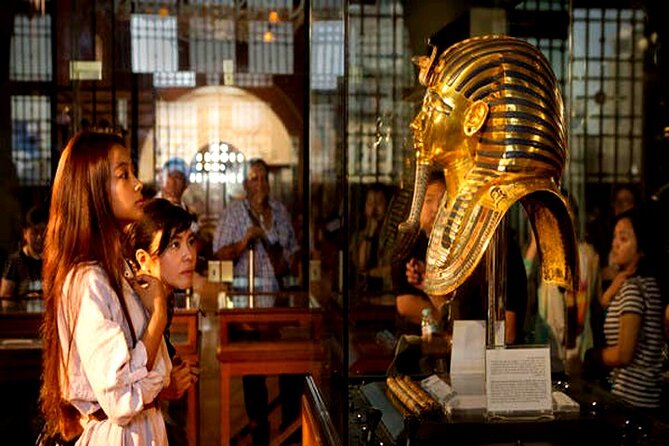 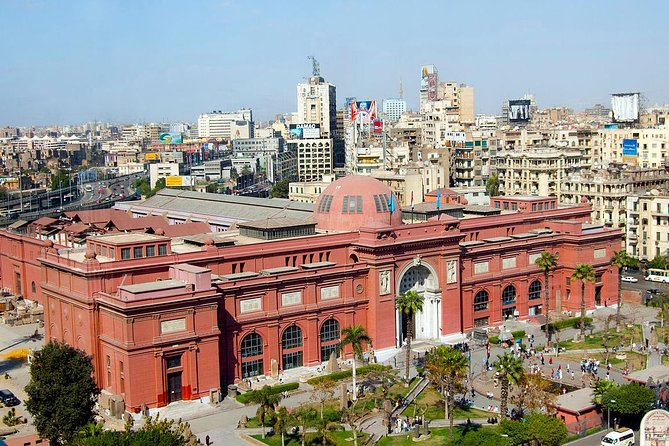 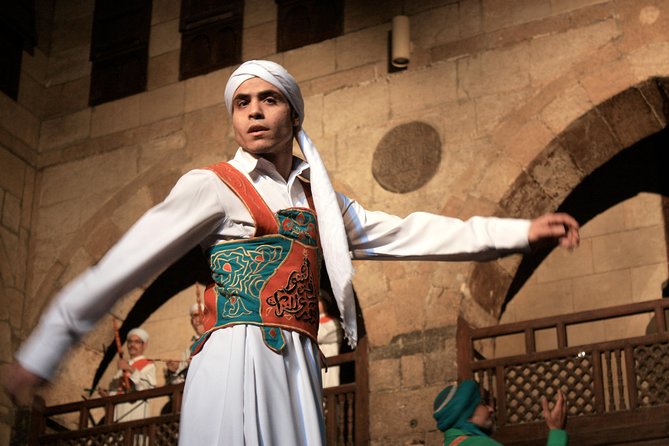 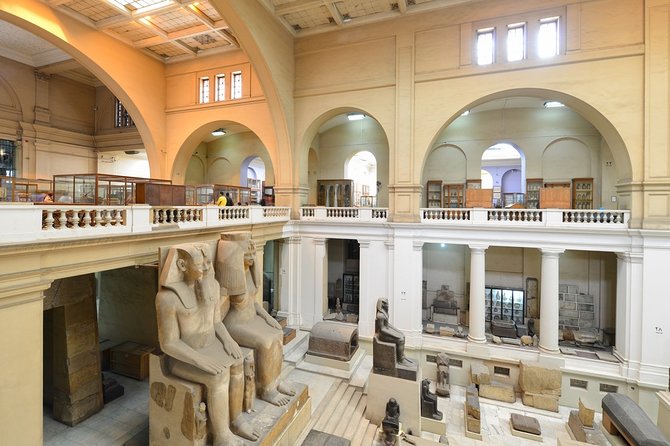 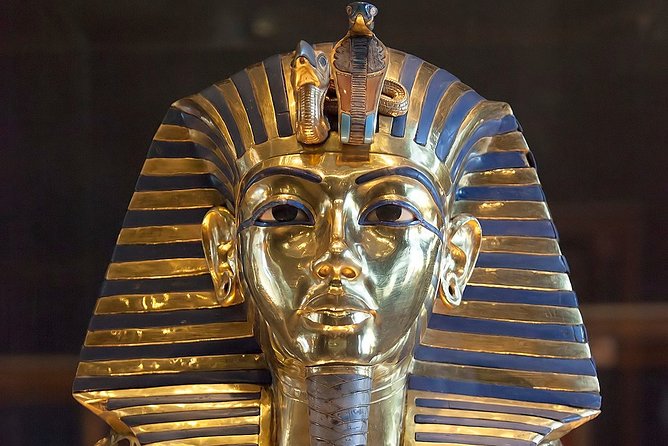 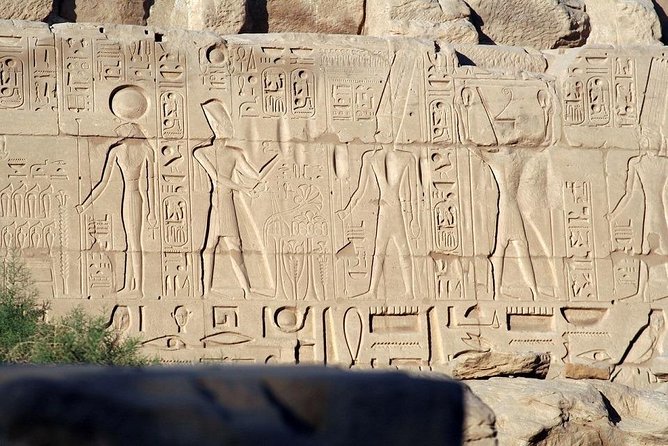 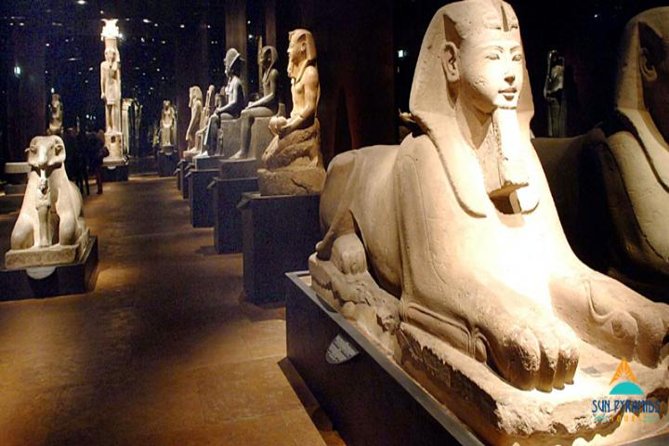 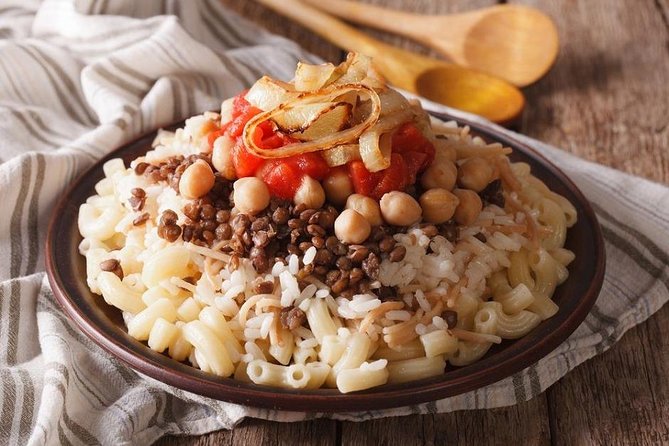