Day Tour to Luxor from Hurghada By Private Transfer

It is two huge statues, established around the year 1350 BC, which is all that remains of a temple in memory of the Pharaoh (Amenhotep III), located in Thebes, Western Egypt. They are for King Amenhotep the Third, one of the kings of the Eighteenth Dynasty, and it is the most powerful ruling family in ancient Egyptian history.

The statue's height reaches 19 meters and a third of the meter, and the Greeks called (Memnon) upon them when the eastern statue cracked from them and produced a voice similar to the legendary hero (Memnon) who was killed in the wars of his parcels and was calling his mother (Ayus) the goddess of dawn every morning, and she was crying over him Her tears were dew.

Traveler pickup is offered
Pick Up Time Around 04:30 AM - We pick up all travelers from any hotel in H urghada or Hurghada Airport 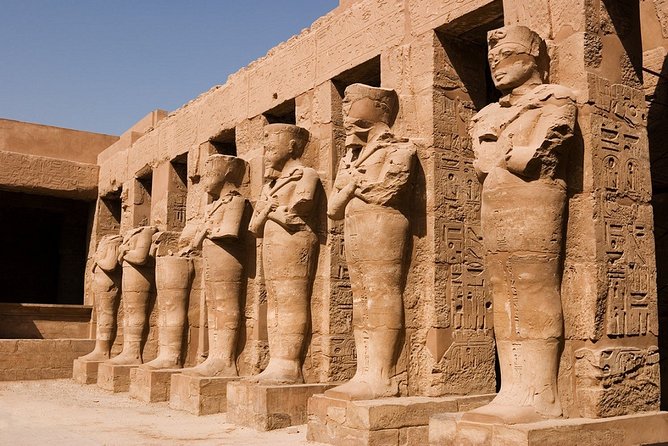 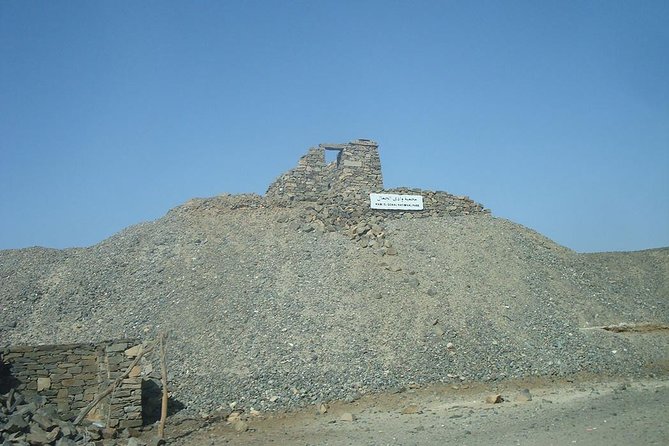 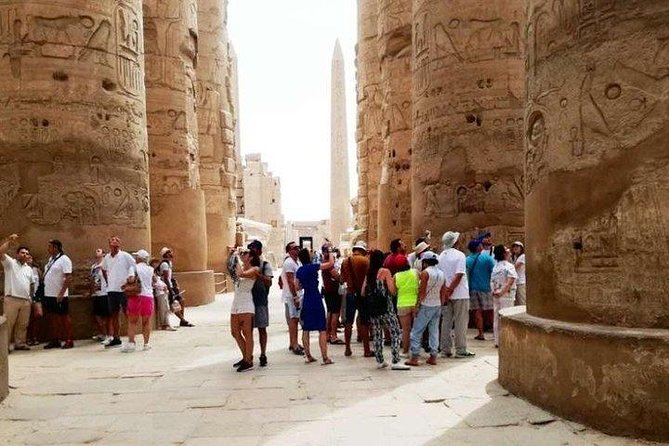 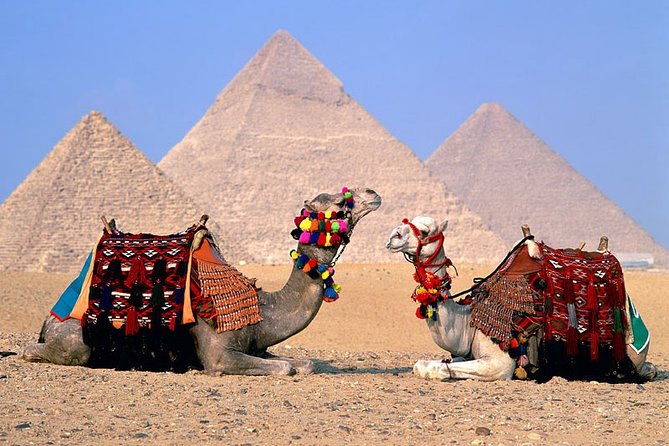 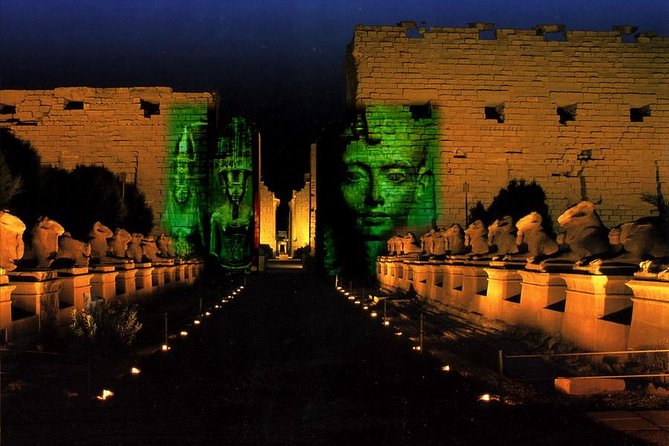 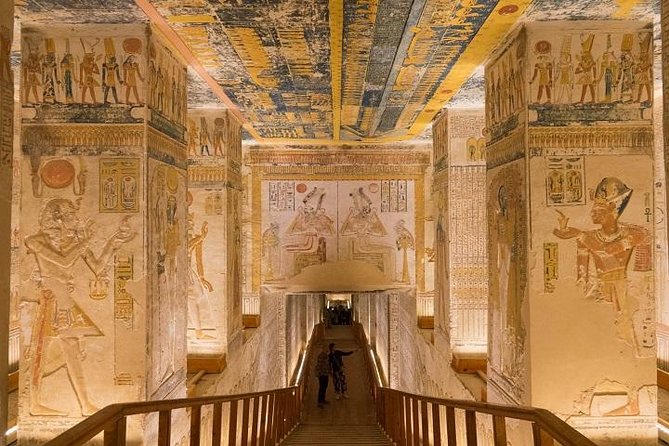 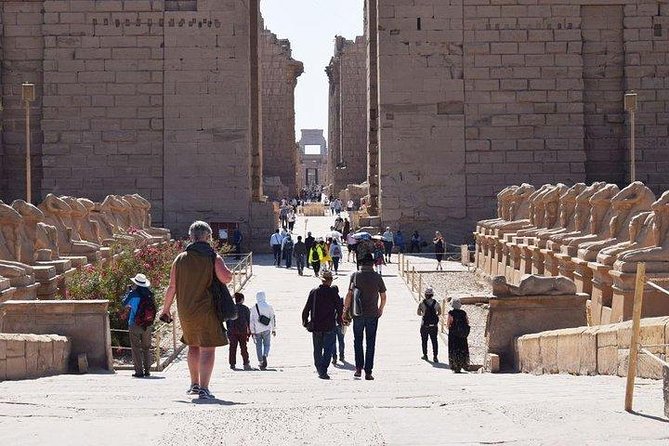 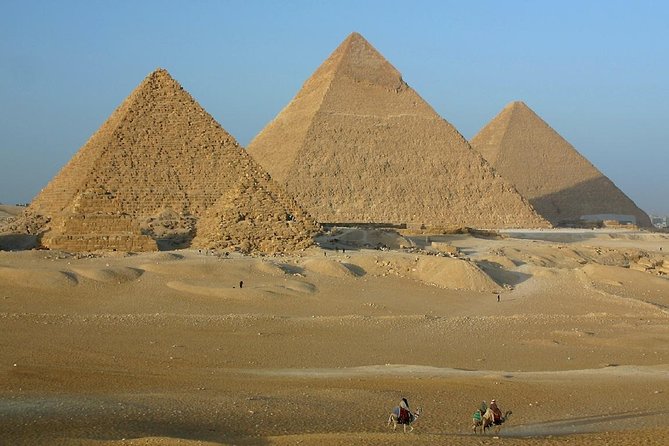