Day 1Giza Pyramids, Sphinx ,Memfis and Saqqara Full description: This 8 hours sightseeing tour explores the mysteries of the Great Pyramids of Giza ,Saqqara ,Memfis and Great Sphinx in the Giza Plateau. The oldest and last remaining of the 7 Wonders of the Ancient World, the site is not only the most popular attraction in Egypt, it’s one of the most loved destinations in the world. In the company of an expert Egyptologist guide, you will visit the Pyramid of Cheops, the middle Pyramid of Chephren, and the small Pyramid of Menkaura,Continue to the Great Sphinx with its head of a man and body of a lion, gazing imposingly across the valley. The next stop on your day tour is ,Saqqara, the Step Pyramid of King Djoser, this special pyramid is the world’s oldest major stone structure, it is considered an important part in the process of the pyramid evolution. From the Step Pyramids transfer to Memphis, the former capital city of ancient Egypt during the Old Kingdom. Having once reigned as a cultural center for over 3,000 years, Memphis offers stunning ancient sites and intrigue. Enjoy a camel ride for 15 minutes You will also enjoy a safari tour alongside the pyramids You will enjoy the quad rides and then eat in a popular restaurant. Then we will go back to the hotel. 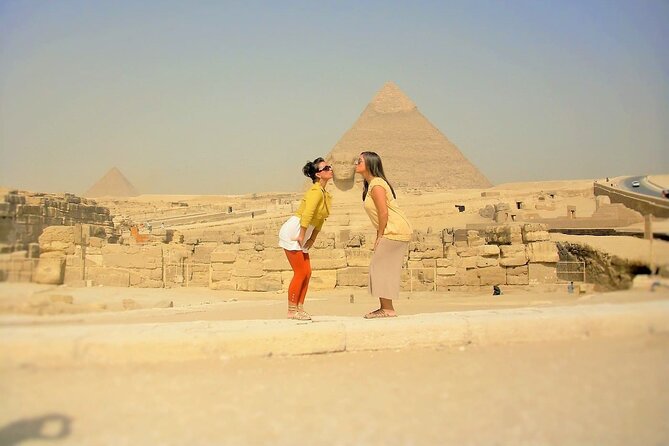 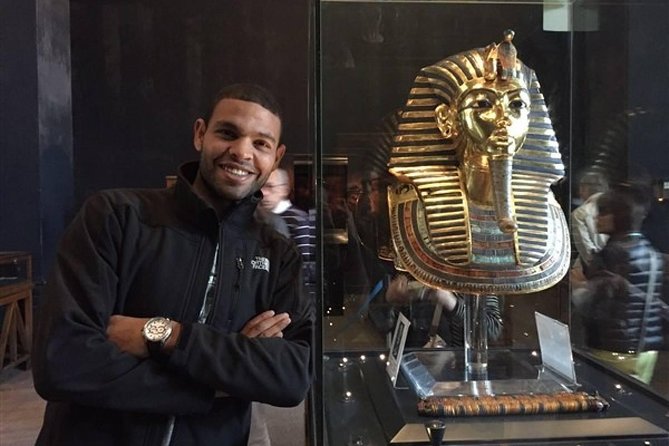 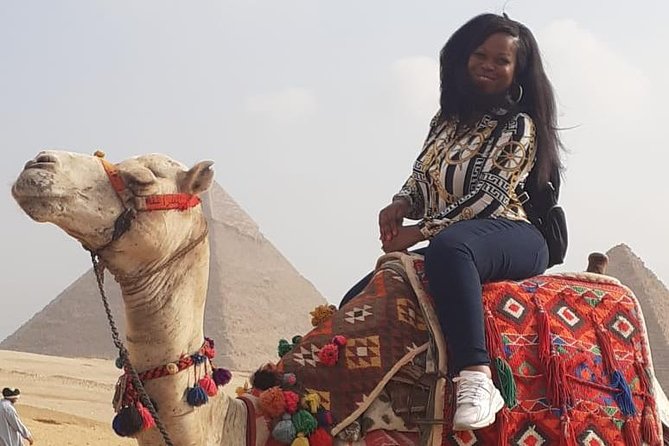 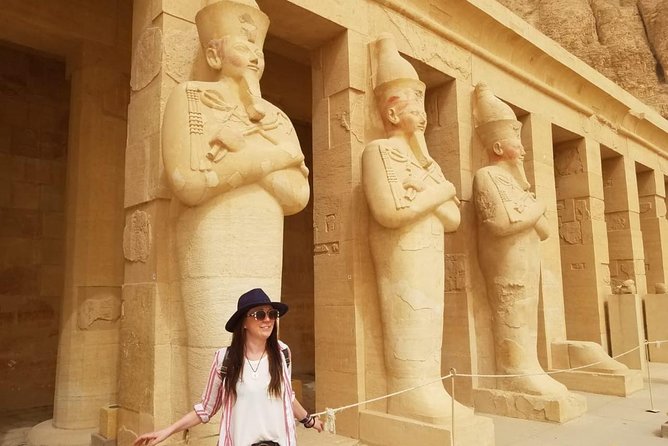 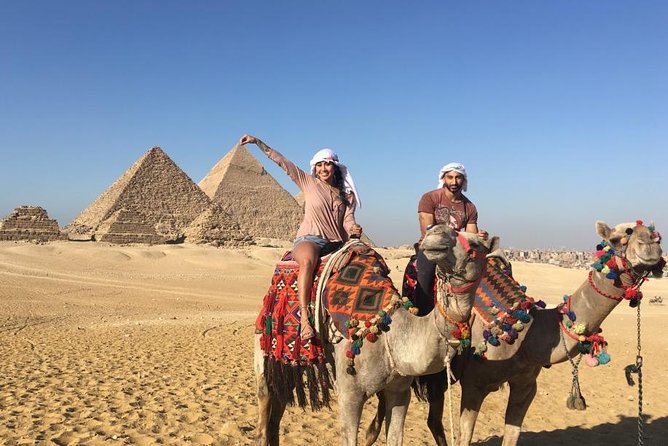 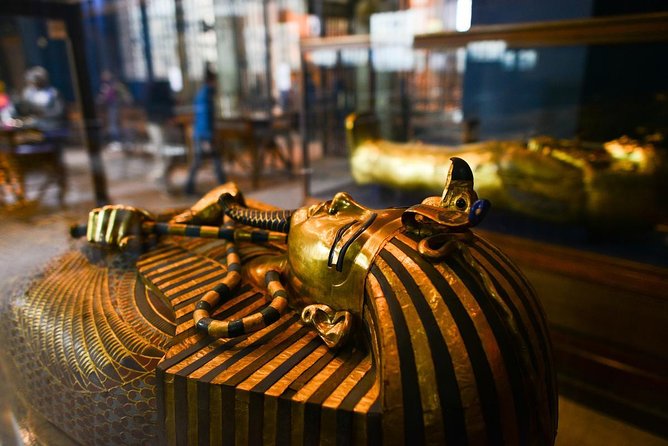 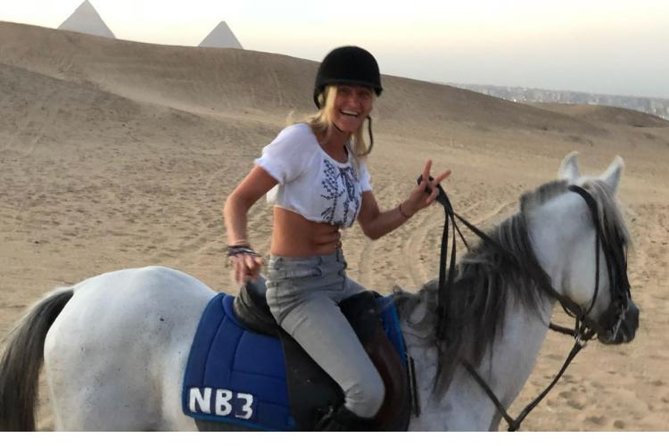