Our Tourist Souvenir Shop will be our meeting place and ending place for this tour and many other tours, we provide tourist information and support as everything you need to know about your visit in Copenhagen and all denmark

Stop At: Kongens Have

The country's oldest royal garden and was laid out in Renaissance style by Christian IV in the early 17th century when the construction of his summer residence begin. Has been open to the public since the 1770s and is today a popular breathing space in the center of Copenhagen, which is visited by approximately three million people every year. Although the garden has undergone several alterations over time, the main alleys are still preserved, the Cavalier Hallway which ends at the Hercules Pavilion, the Ladies Hallway which ends at the H.C. Andersen statue and the corridor across these two.

Rosenborg Castle, king Christian IV summer residence, Denmark's largest cultural treasures. The castle was built 1606-34. In the basement you will find the Danish crown jewels and royal crowns. Among the main attractions are the Knights' Hall with the thrones, and the three life-size silver lions standing guard around them. The royal throne is made in narwhal stand with gilded figures, and the queen throne is made of silver. On the walls hangs a large tapestry series from 1693, showing famous battles between Denmark and Sweden. The interiors are well-preserved and invite you to a time travel where visitors can experience the king's private writing room, bathroom and wax figures of former royal figures.

Nyboder is a historic row house district of former Naval barracks in Copenhagen, Denmark. It was planned and first built by Christian IV to accommodate a need for housing for the personnel of the rapidly growing Royal Danish Navy and their families during that time also we will see the statue of King Christian IV

The area in and around the Citadel is a place of adventure, history, nature and recreation. For centuries, this old military area was a vital link in Copenhagen’s defence against attack from the sea. As you approach from the city centre, cross the moat to the Citadel and enter through the ancient, stately royal gate, you find yourself walking back in time to the 1660s

Stop At: The Little Mermaid

It was in 1909 that the founder of Carlsberg beer, Carl Jacobsen attended Hans Beck’s and Fini Henrique’s ballet ‘The Little Mermaid’ which was based on the fairy tale by Hans Christian Andersen. He was so impressed that he asked Edvard Eriksen, a Danish sculptor to create a sculpture of the Little Mermaid. In August 1913. It was unveiled at the harbor as a part of the city’s initiative to decorate parks and public areas with classical and historic figures. Since then that specific date, August 23 (in the year 1913) was commemorated as the mermaid’s birthday. To this day, the Little Mermaid Copenhagen is the most famous tourist attraction in Denmark. It is also one of the most photographed statues in the world. As one of the distinct landmarks of Copenhagen, this statue has become popular among tourists worldwide that when they finally set foot in the Danish capital one of their must-see spots is the mermaid sculpture

The imposing Gefion Fountain is placed in a corner of Churchillparken (Churchill Park) near the Langelinie waterfront that we will pass by on this tour, its one of the largest monuments in Copenhagen. The sculptures were created by Anders Bundgaard (1864-1937) - featuring a large group of naturalistic strong oxen’s pulling the plough of legendary Norse goddess Gefion. as a gift was a donation by the Carlsberg Foundation to the city on the occasion of the Carlsberg brewery’s 50 year anniversary in 1897. The figures of the fountain was created from 1897-1904 by sculptor Anders Bundgaard (1864-1937) in rented facilities at the Danish Cryolite Company.

Stop At: Changing of her Majesty's guard at Amalienborg Castle

In 1749 the royal house of Oldenborg celebrated the tercentenary of ruling the Country and to mark this occasion King Frederik V (1723-1766 - ruled Denmark and Norway 1746-1766) decided to build a church in the new town in honour of God and the absolute monarchy. Both the church and town were named after him - Frederiks Kirke and Frederiksstad. The master planner and builder of Frederiksstad was the King’s leading court architect Nicolai Eigtved - who also was the architect of the Marble Church

Nyhavn is a 17th-century waterfront, canal and entertainment district in Copenhagen, Denmark. Stretching from Kongens Nytorv to the harbour front just south of the Royal Playhouse, it is lined by brightly coloured 17th and early 18th century townhouses and bars, cafes and restaurants 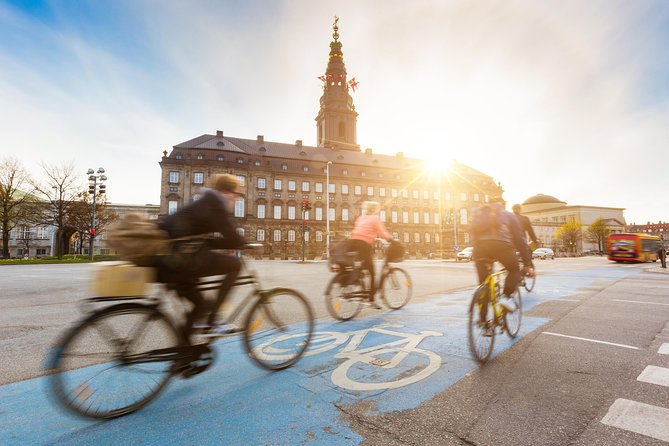 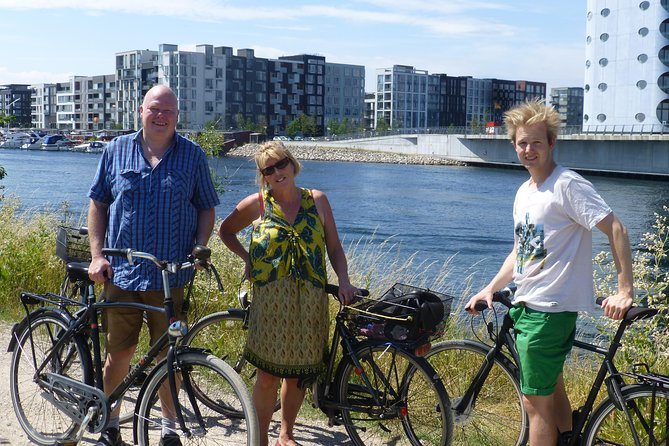 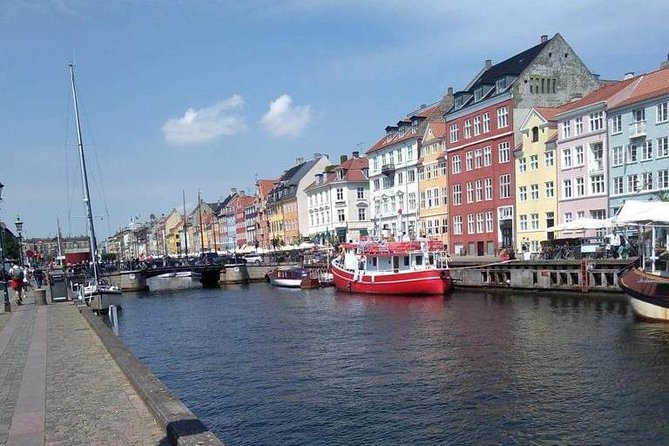 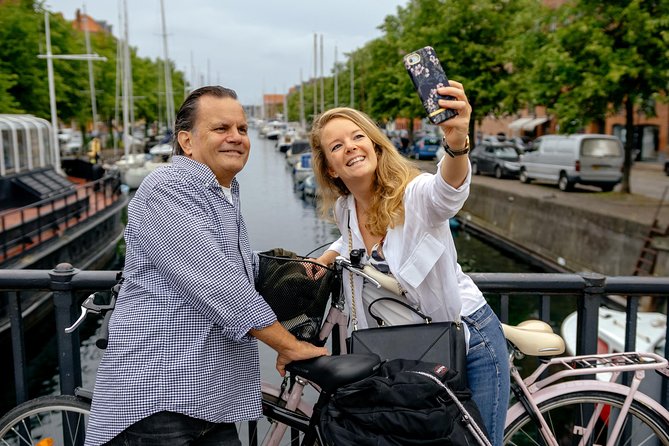 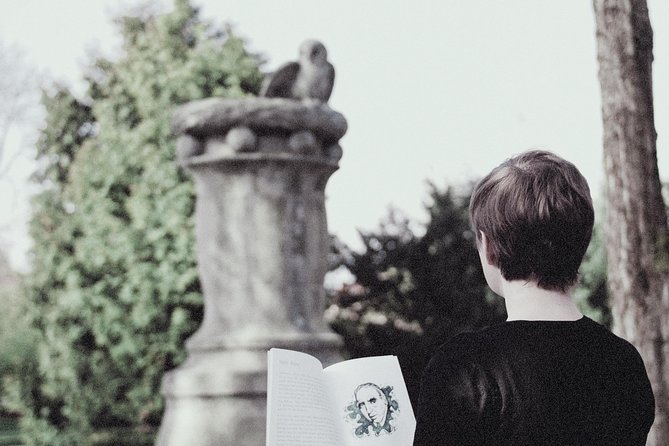 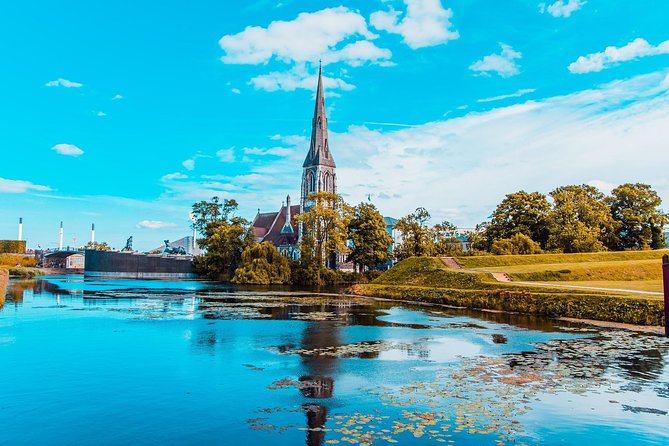 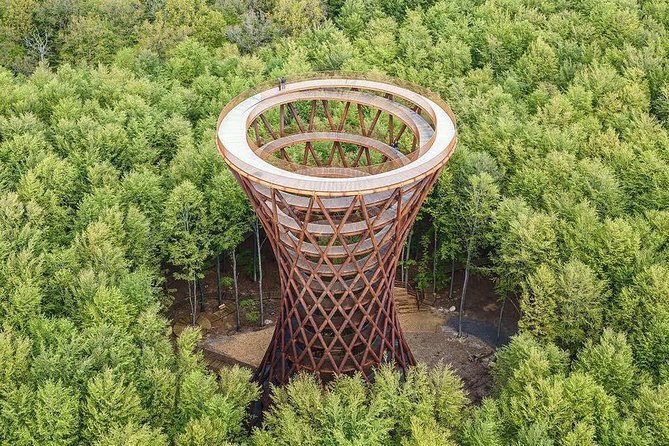 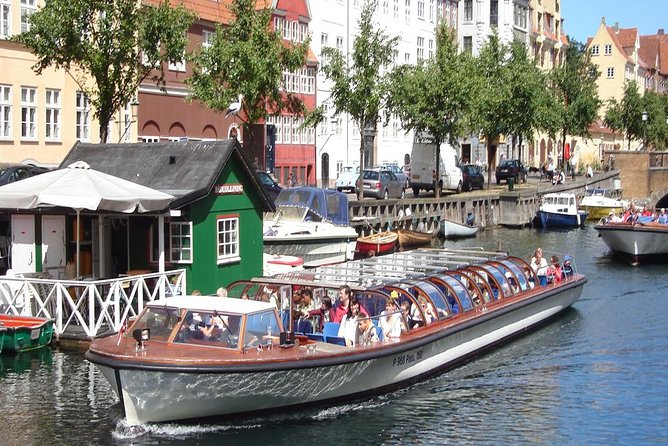