Lalbagh Botanical Gardens or Lalbagh is an old botanical garden in Bengaluru, India. First planned and laid out during the rule of Hyder Ali and later adorned with unique plant species by his son Tipu Sultan, it was later managed under numerous British Superintendents before Indian Independence

16th-century Hindu temple containing a sculpture of the sacred bull carved out of granite.

Tipu Sultan's Summer Palace, in Bangalore, India, is an example of Indo-Islamic architecture and was the summer residence of the Mysorean ruler Tipu Sultan. Hyder Ali commenced its construction within the walls of the Bangalore Fort, and it was completed during the reign of Tipu Sultan in 1791.

The Vidhana Soudha located in Bangalore is the seat of the state legislature of Karnataka. It is constructed in a style sometimes described as Mysore Neo-Dravidian and incorporates elements of Indo-Saracenic and Dravidian styles. The construction was completed in 1956. 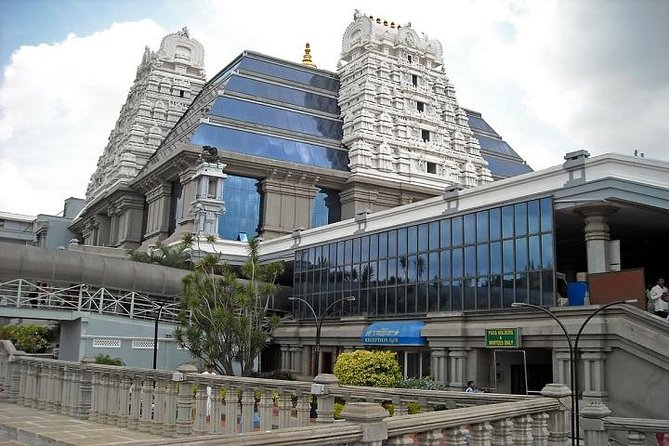 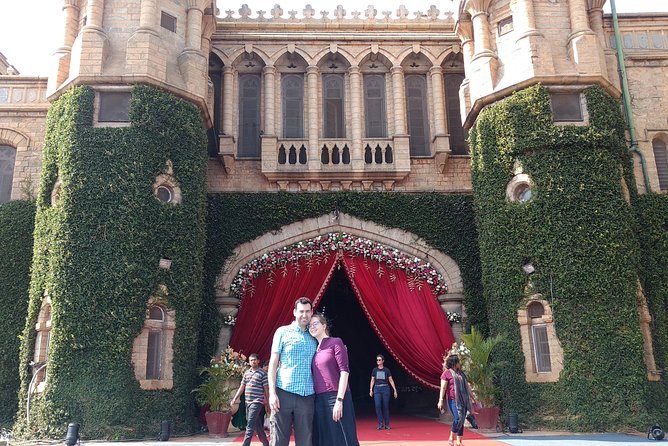 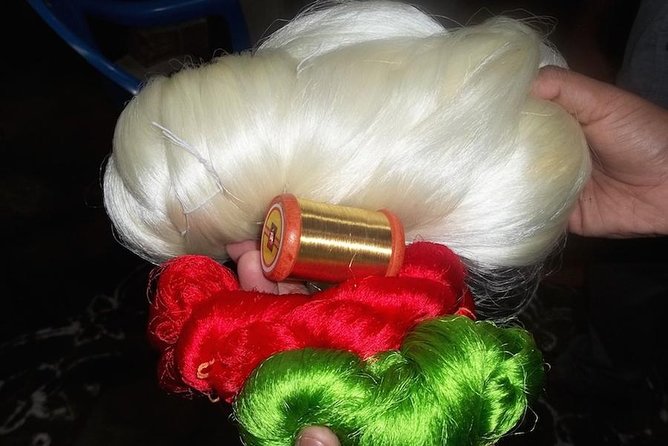 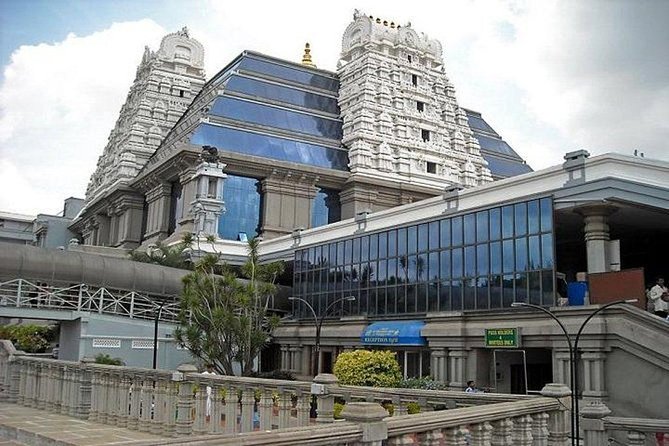 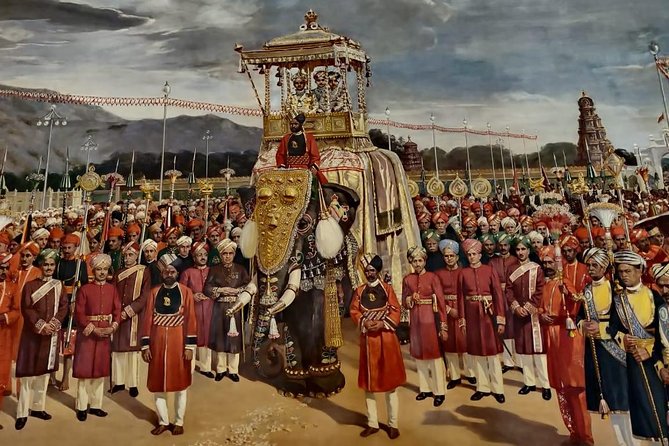 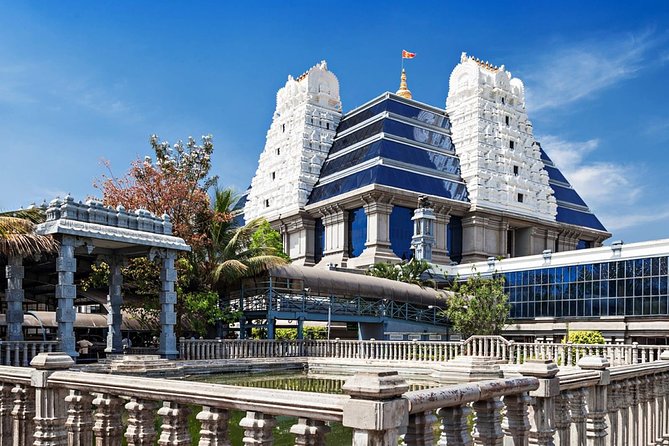 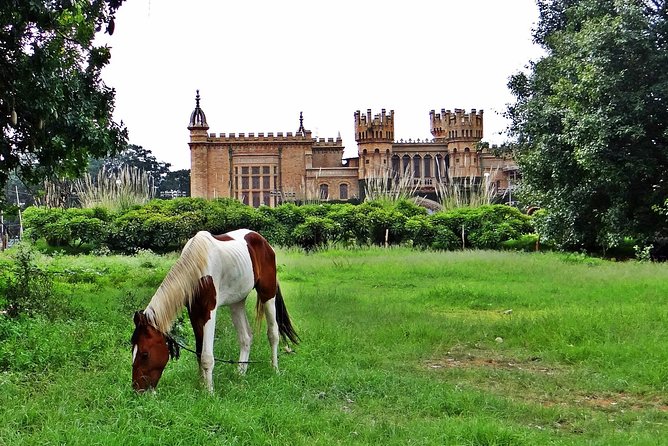 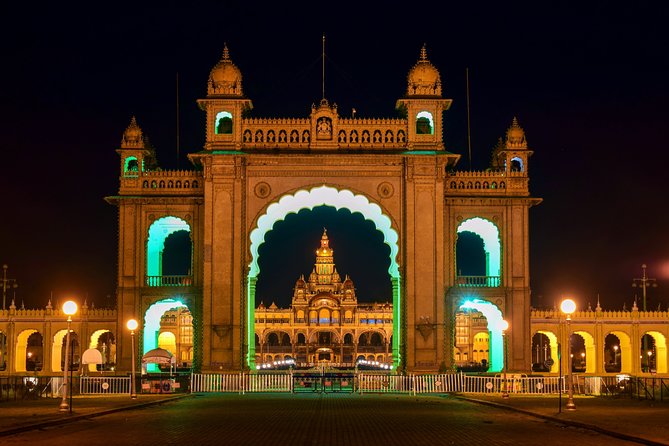