Todaiji (Tōdaiji, "Great Eastern Temple") is one of Japan's most famous and historically significant temples and a landmark of Nara. The temple was constructed in 752 as the head temple of all provincial Buddhist temples of Japan and grew so powerful that the capital was moved from Nara to Nagaoka in 784 in order to lower the temple's influence on government affairs.

Todaiji's main hall, the Daibutsuden (Big Buddha Hall) is the world's largest wooden building, despite the fact that the present reconstruction of 1692 is only two thirds of the original temple hall's size. The massive building houses one of Japan's largest bronze statues of Buddha (Daibutsu). The 15 meters tall, seated Buddha represents Vairocana and is flanked by two Bodhisattvas.

Nara Park (Nara Kōen) is a large park in central Nara. Established in 1880, it is the location of many of Nara's main attractions including Todaiji, Kasuga Taisha, Kofukuji and the Nara National Museum. It is also home to hundreds of freely roaming deer.

Considered the messengers of the gods, Nara's over 1000 deer have become a symbol of the city and have even been designated as a natural treasure. Deer crackers are for sale around the park, and some deer have learned to bow to visitors to ask to be fed. Nara's deer are surprisingly tame, although they can be aggressive if they think you will feed them, so make sure not to tease them with food.

Horyuji Temple (Hōryūji) was founded in 607 by Prince Shotoku, who is credited with the early promotion of Buddhism in Japan. Horyuji is one of the country's oldest temples and contains the world's oldest surviving wooden structures. It was designated a world heritage site in 1993. Horyuji's temple grounds are spacious and separated into two main precincts, the Western Precinct (Saiin Garan) and the Eastern Precinct (Toin Garan).

During most of the Nara Period (710-794), Nara served as the capital of Japan and was known as Heijo-kyo. The Heijo Palace extended about one kilometer wide and one kilometer long and served as the site of the emperor's residence and government offices. For its great historical and cultural importance, the palace site is included as one of the UNESCO World Heritage Sites of Nara.

Although the palace once stood as the majestic center of the ancient capital, all of its original buildings were eventually lost, with the exception of a single hall that was moved in the 8th century and now stands at Toshodaiji Temple. When the capital was moved away from Heijo-kyo in 784, Heijo Palace and a large part of the city were abandoned as officials and other citizens flocked to the new capital. The temples on the outskirts of the former capital, however, retained their importance, and the city of Nara eventually resumed its growth around these temples, while the palace grounds were used for nothing but rice fields.

Naramachi (literally "Nara Town") is the former merchant district of Nara, where several traditional residential buildings and warehouses are preserved and open to the public. Boutiques, shops, cafes, restaurants and a few museums now line the district's narrow lanes.

Many of Naramachi's buildings in the Edo Period and earlier were machiya, long, narrow "townhouses" that served both as shops and as the living quarters of the local merchants. The store fronts of machiya were often kept narrow in order to save on taxes, which used to be calculated on a property's street access rather than its total area. Today, a handful of machiya have been preserved made open to the public as museums.

Kofukuji (Kōfukuji) used to be the family temple of the Fujiwara, the most powerful aristocratic clan during much of the Nara and Heian Periods. The temple was established in Nara at the same time as the capital in 710. At the height of Fujiwara power, the temple consisted of over 150 buildings.

While entrance to Kofukuji's temple grounds is free and possible around the clock, there are three areas that require paying an entrance fee: The Central Golden Hall, the Eastern Golden Hall and Kofukuji's National Treasure Museum.

Traveler pickup is offered
***This is a door-to-door service. Other than hotels, ryokans, and ports listed above, we pick up and drop off all guests at other types of accommodation like AirBNB, Train Stations or their desired destinations within the traveled city.
***Pick up and drop off time could be arranged according to your convenience.
***Extra Charge will be applied for Kansai International Airport (KIX) Transfers. 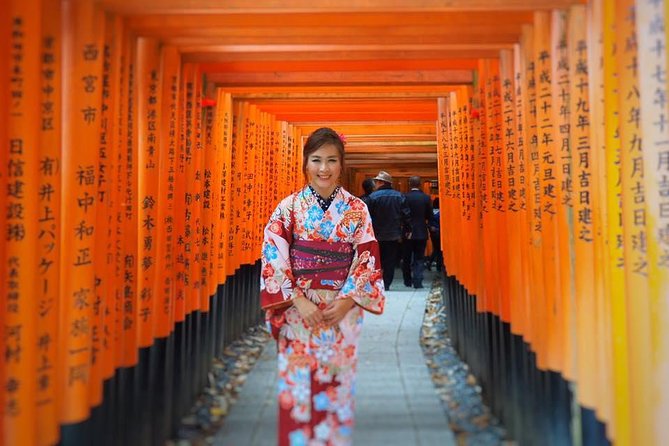 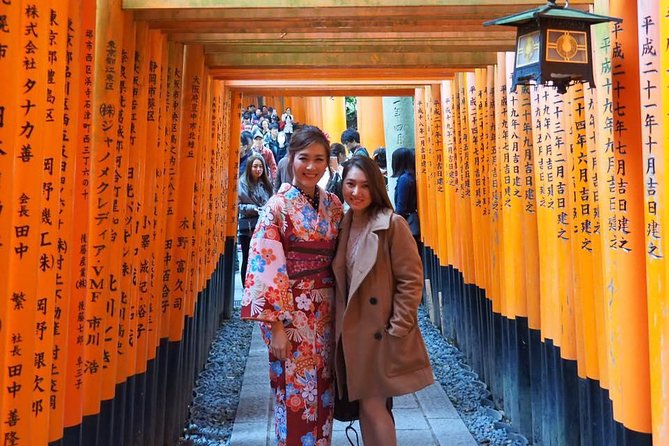 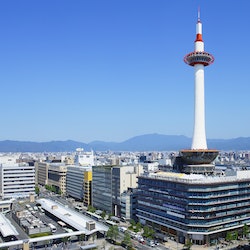 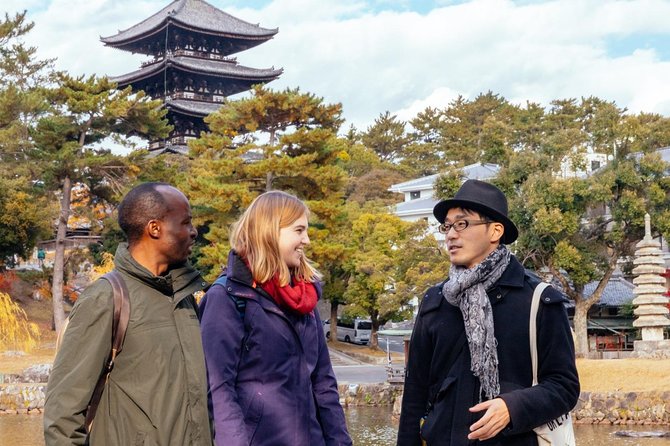 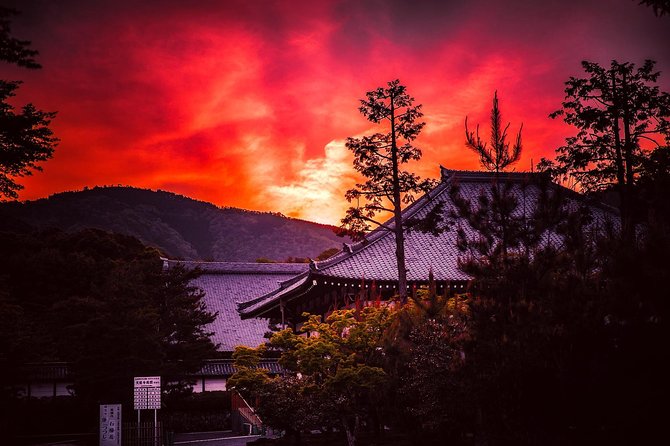 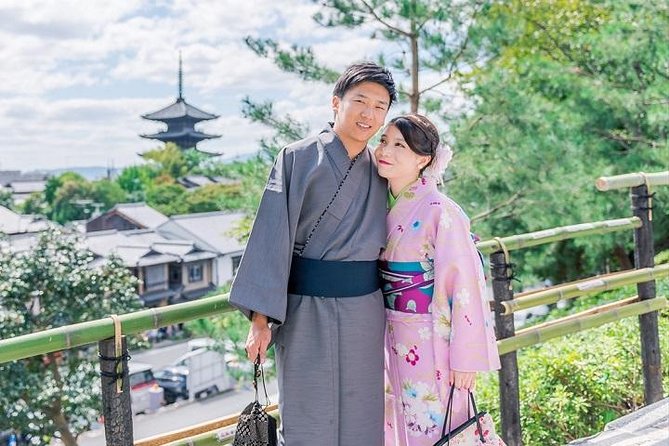 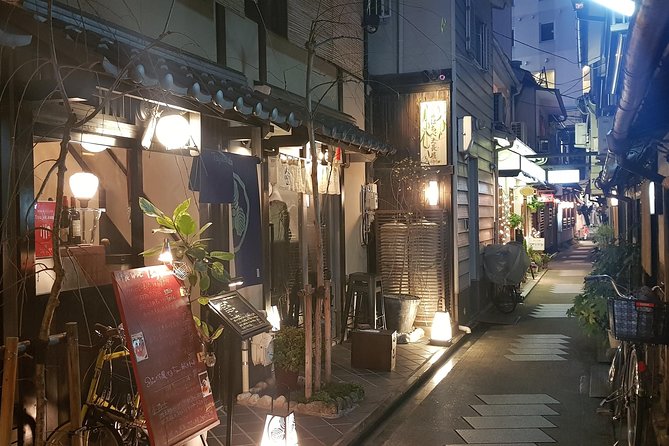 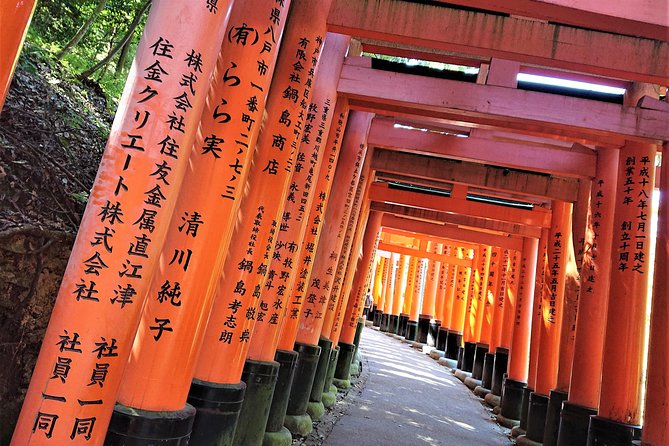