Honfleur knew how to preserve the richness of its history, its authenticity. Irresistible, Honfleur is a unique site for lovers of originality.

The city of painters - one unique atmosphere and one crazy charm and will seduce you certainly. Discover the special light which inspired many painters such Eugène Boudin whose famous sky-scapes explored the changing skies of Honfleur. Stroll through the town in the footsteps of those masters. Discover its picturesque streets and narrow houses covered with slate.

Lieutenancy, so called because this monument served from the XVIIth century of lodging to the Lieutenant of the King. It is the only important vestige of the fortifications of the city, overhauled over the centuries, especially in the sixteenth and seventeenth centuries

St. Catherine's Church is a Catholic Church. It has the particularity, very rare in France, to be built mainly in wood.

Three salt granaries were built in 1670 for the storage of salt for the salt tax, largely with stones from the old city walls. They used to store 10,000 tonnes of salt for cod fishing. Only two of the three granaries have been preserved and are now owned by the city

Dedicated to Erik Satie, whose birthplace

There was already a sanctuary in 1186 on the site of the current church as evidenced by a charter of the abbey of Grestain.

The facade is of Flamboyant Gothic style and only surviving part of the old Gothic building. There are also some rebirths. Most of the church was burned by the Huguenots at the time of the wars of religion in the sixteenth century.

Most of the building was rebuilt in the seventeenth and eighteenth centuries, which explains the particular shape of the domed bell tower, rare in Normandy, but reminiscent of those found in eastern France. The interior is entirely decorated with murals, as well as the apparent timber vault. .

Succumb to the charms of the famous seaside resort of Trouville and admire its century-old villas. This former fishing village flourished in the 19th century with the rise in popularity of sea bathing and with the extension of Paris-Deauville railway line. Boudin planted his easel and painted beach scenes peopled with wealthy visitors. The sea in the countryside or the countryside to the sea. This is what best defines this beautiful corner of the Côte Fleurie that some call the "Queen of Beaches". Built in 1935 "the fish market" is an emblematic place.

Courbet preferred Deauville and painted large beach scenes in which sea and sky merge. Deauville whose name is dreaming: its walking boards, its multicolored umbrellas , luxury hotels and it casino participate in the legend.
Discover this historic station, dedicated to elegant leisure and good taste, pioneer of the French way of life. A kingdom of excellence unique in the world.
The 653 meters of walking boards offer an astonishing spectacle: in front of an impressionistic backdrop where the sun's rays play with the clouds and reflections of the water, extends a field of multicolored parasols. Deckchairs and beach cabins are the essential accessories to admire this painting that takes a new dimension when it comes time for the American film festival.
The image of Deauville is of course also that of the equestrian world, races and stud farms that attract both enthusiasts and laypersons.

Traveler pickup is offered
Pickup from your accommodation in Paris. Hotel pickups begins approximately 15-30 minutes prior to this time, exact pickup time will be advised on reconfirmation. 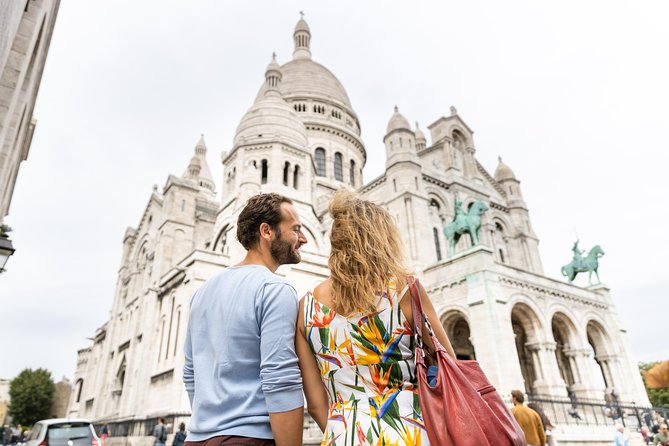 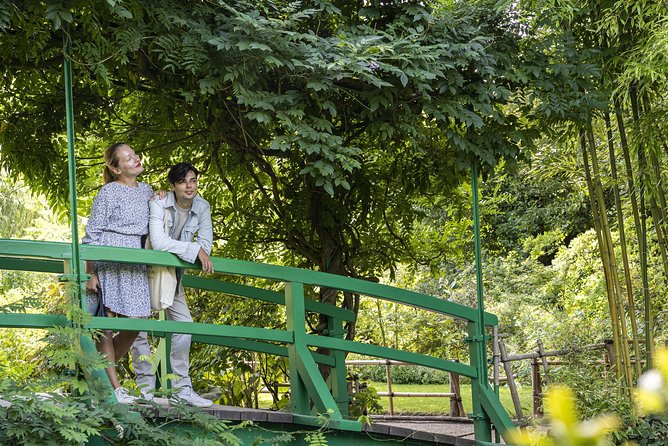 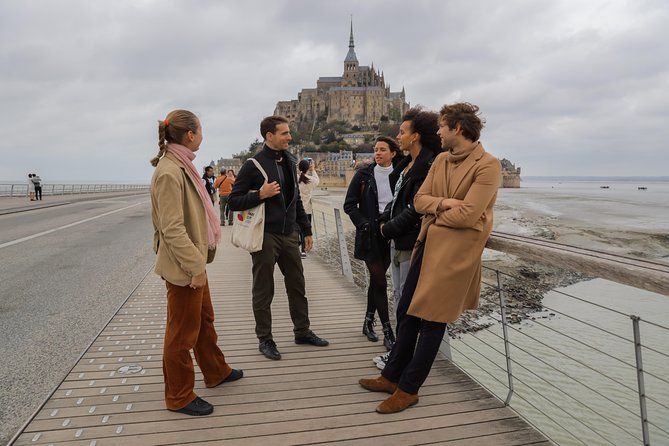 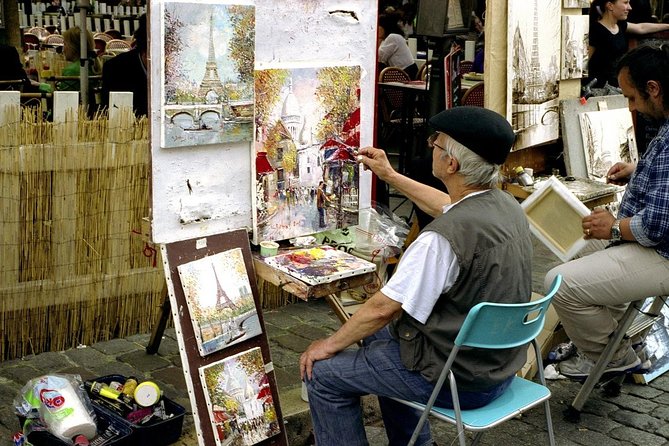 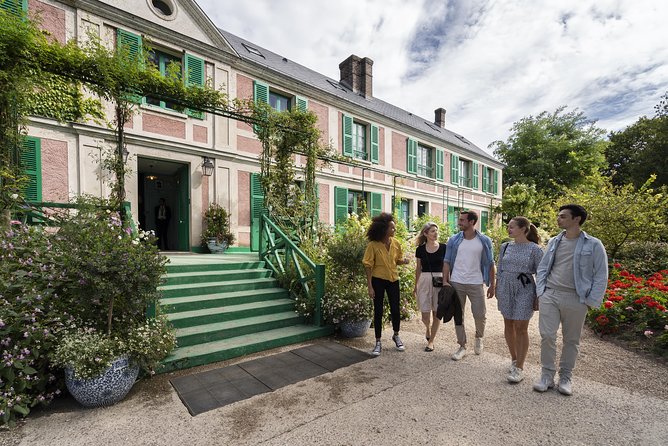 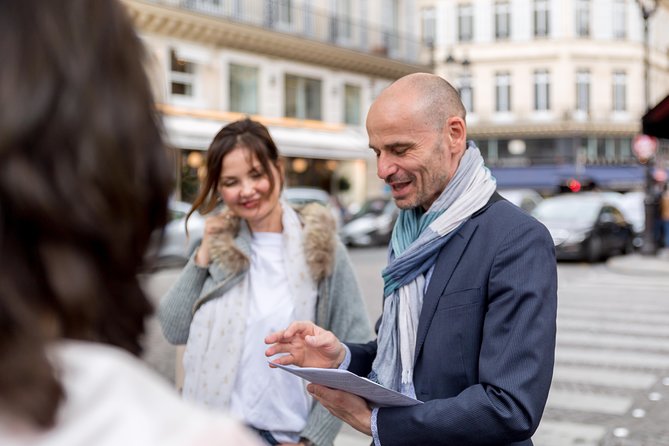