This is a photographers paradise Day visit to the Quiver tree forest ( National Namibian Monument) and the beautiful rock formations at Giant’s Playground, is possible from sun rise till sun set , the most beautiful time to be in the quiver tree forest Night photography ( star tracking) can be arranged beforehand If you love animals, you can have some interaction with which ever animal is around at the time being

Today we explore the town, you can do extra activities such as boat cruise to see penguins.

Brightly colored wallpaper peeling off the walls, dilapidated houses now inundated in rolling banks of sand … this is Kolmanskop, a ghost town in southern Africa’s Namib Desert, in the middle of a region known as “the forbidden zone.” And the story of how it got here is about as strange as the sight of the town today

The canyon is up to 30 metres deep at points and is roughly about 1km long- with a width that ranges between one and three metres wide, flattening out as it approaches the iconic Sossusvlei.

We head to elims dune for sunset.

The canyon is up to 30 metres deep at points and is roughly about 1km long- with a width that ranges between one and three metres wide, flattening out as it approaches the iconic Sossusvlei.

Visitors are allowed to climb Dune 45, so be sure to visit early in the morning to watch the sunrise over the vlei from the top of the Dune. The Dune is 85 meters high and the climb is well worth the effort as from the top you will be spoilt with the incredible panoramic view of Dune Valley.

Soltaire merely consists of a filling station, a shop, a chapel and a bakery with a café. The café is well known for its apple cake, arguably “the best in the whole of Namibia”. A lodge and a campsite complete Solitaire. Opinions differ when it comes to the origin of the name „Solitaire“. Some say that when the place was founded in 1884 only a single house existed. This is apparently not correct as there have always been several buildings. The name is probably derived from the word solitude.

Kuiseb Pass is a mountain pass at an elevation of 905m (2,969ft) above the sea level, located in central Namibia. It’s one of the highest roads of the country. The road to the summit is called C14. It’s mostly gravel/tar with some steep sections (1:9). The average speed is 70 km/h. The road crosses the Kuiseb Canyon and runs along the border of Namib-Naukluft Park between Solitaire and Walvis Bay. Though the pass can become impossible to navigate during rainy season, it’s an easy voyage most of the year. You should concentrate on the road as there is a considerable drop should you run out of road.

Walvis Bay, Afrikaans Walvisbaai, town and anchorage in west-central Namibia, lying along the Atlantic Ocean. It constituted an exclave of South Africa until 1992.The town of Walvis Bay lies on the edge of the Namib Desert at the mouth of the intermittently flowing Kuiseb River. A portion of the town lies below sea level (4 feet [1.2 metres]) and is protected by a dike against flooding. Walvis Bay Harbour serves as Namibia’s chief port. It is sheltered by Pelican Point Peninsula on the northwest and is connected to the interior by road, rail, and air. The harbour was formerly a deepwater anchorage for the South African navy, and since the late 1970s the port has exported uranium from one of the world’s most important deposits, at Rössing, 50 miles (80 km) northeast. Severe coastal overfishing from the mid-1970s caused a decline in importance of the town’s former economic mainstay

Join quad biking anytime from am to 4 pm

You can visit the museum anytime you wish.

Cape Cross has both historic and biological significance and is a popular tourist attraction. The Portuguese navigator, Diego Cão, landed here in 1486 on his second expedition south of the equator and planted a stone cross (padrão) to mark his journey. A replica is visible here today. Inclusive of a second replica, the area has been listed as a National Heritage Site. In the late 1800s, thousands of tons of guano (dried excrement of fish-eating birds used as fertiliser) were collected and exported to Europe. Cape fur seals were also harvested. About 100 workers lived at Cape Cross and a police station, customs and post office were established at the settlement, while a railway (the first in the country) was built to cross the salt pan and transport workers. Many men lost their lives due to the harsh conditions at Cape Cross.

Forget lush forests with bird song, if you are a climber, a geologist, a rock hound, or a star gazer, Spitzkoppe is Eden. The diverse and breath-taking landscapes will force your mind to think in vast stretches of time. The Sociable weaver birds build tenement style nests that are occupied for up to a century. The Welwitschia mirabilis plants of the Namib Desert can survive for two thousand years. The Spitzkoppe ("Matterhorn of Namibia") is nearly 700 million years old. It is a group of bald granite peaks or bornhardts located between Usakos and Swakopmund in the Namib desert of Namibia. The highest outcrop rises about 1784 meters (5857 feet) above sea level. The peaks stand out dramatically from the flat surrounding plains. The highest peak is about 700m above the floor of the desert below. A minor peak – the Little Spitzkoppe – lies nearby at an elevation of 1584 metres above sea level. Other prominences stretch out into a range known as the Pontok Mountains. 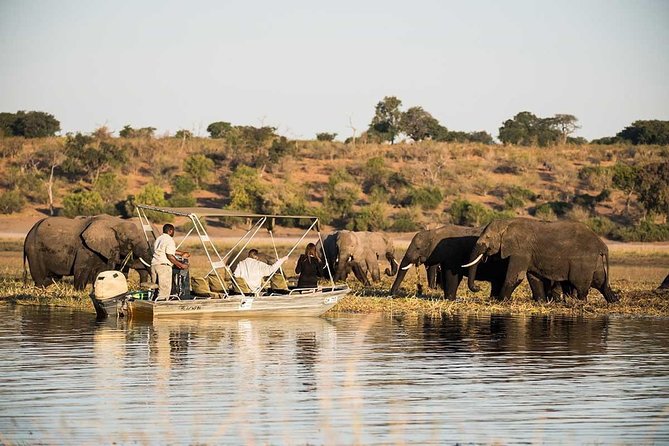 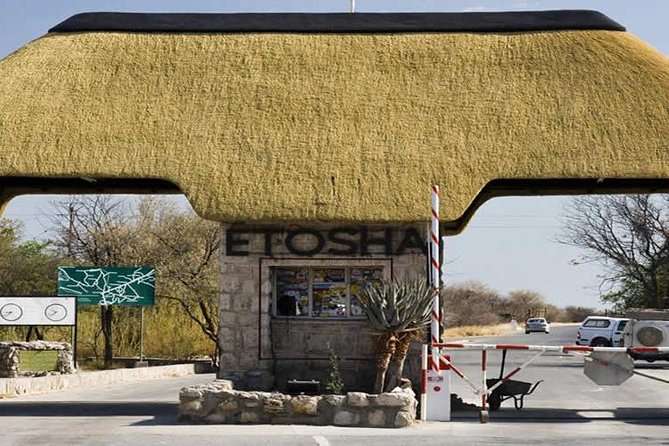 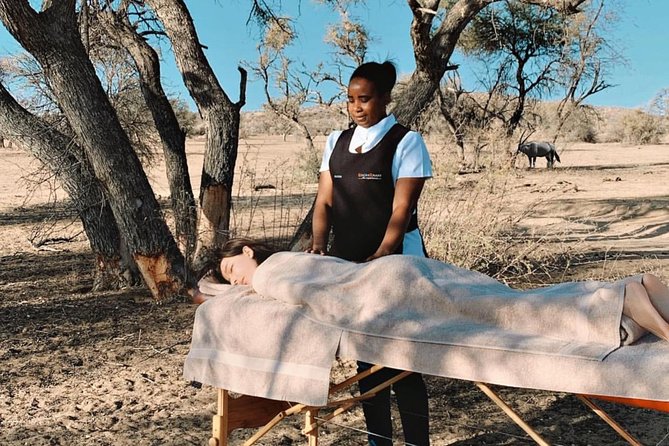 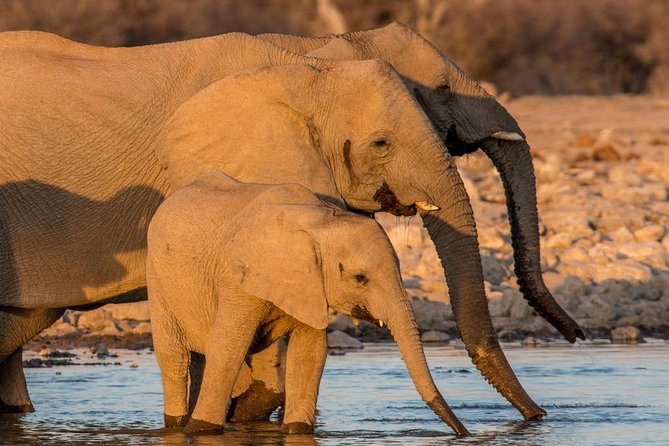 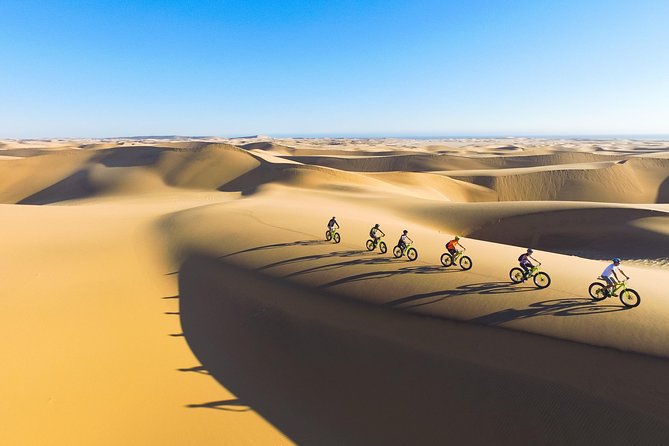 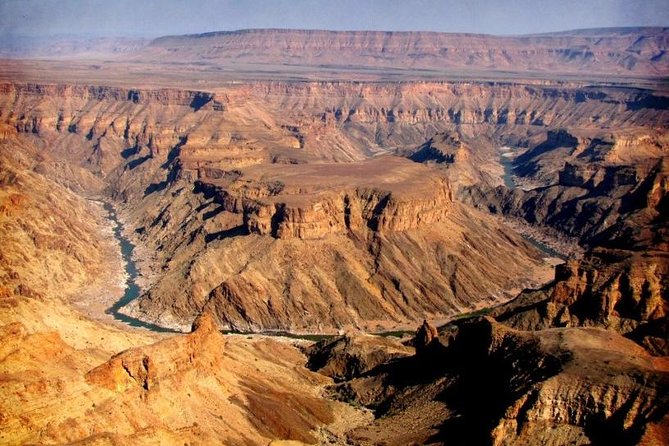 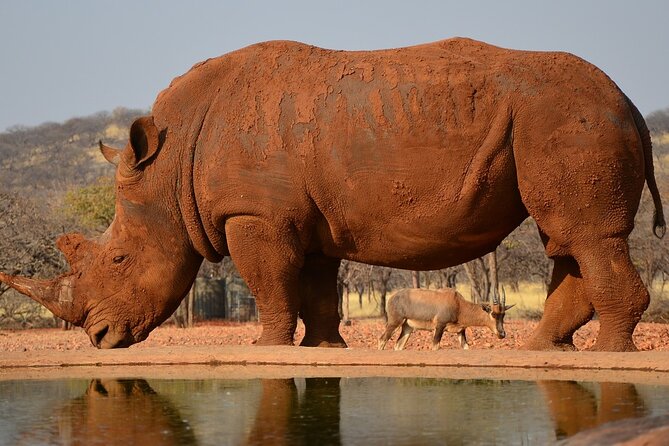