Your tour begins with a pick up from your hotel in the early morning (1.00am) in an air-conditioned bus. The local tour operator will brief you about the program and the approximate time should spent in each place. Enjoy watching the sunrise over the smooth Eastern desert which is full of mountains, hills, oases and plains before crossing the blue water of the Nile to Tahrir Square.

Upon arrival in Cairo your first stop is the Museum of Egyptian Antiquities. A civilization of 7000 years has left behind more than just stones and figures. It left science, architecture and mummification. Wander through the two floors of the premier building, taking in the huge statues on the first floor and the sarcophagi and mummies in the upper floor, which also contains the shining golden collection of the boy king Tutankhamen.

On your way to the pyramids you will to stop off at an excellent restaurant for lunch (included). The Egyptian food looks so good that you will want to sample a little from each dish.

After lunch visit the Three Pyramids of Giza. They are well-known by scientists and archaeologists all over the world. At 450-feet high and 756-feet long on each side and composed of over 2 million blocks, the Khufu’s Great Pyramid remains one of the most massive building on earth, even today. The Three Pyramids, Khufu, Chephren and Mykerinos, are not standing alone. Beside them lies the mysterious Sphinx. During your time at the pyramids, you will have a 15 minute camel ride. View the massive structures while you are resting back on the hump of your camel. At the end of your day in this historical city, you will be brought back to your hotel. 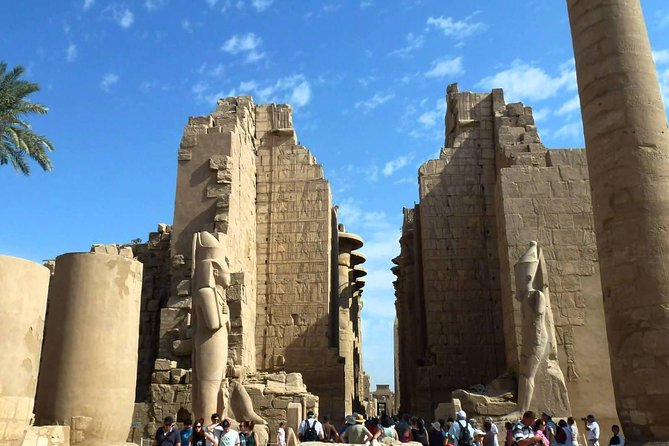 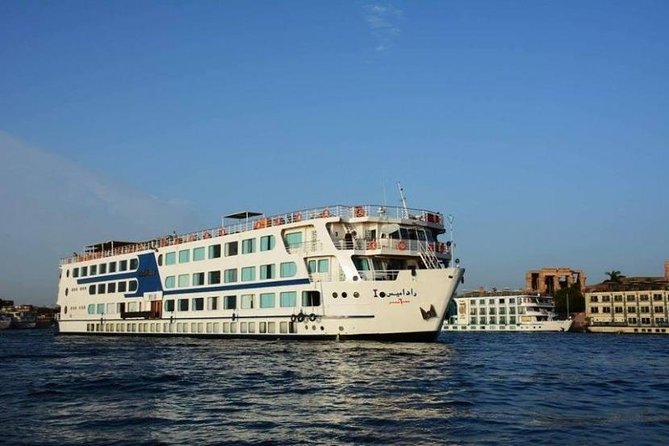 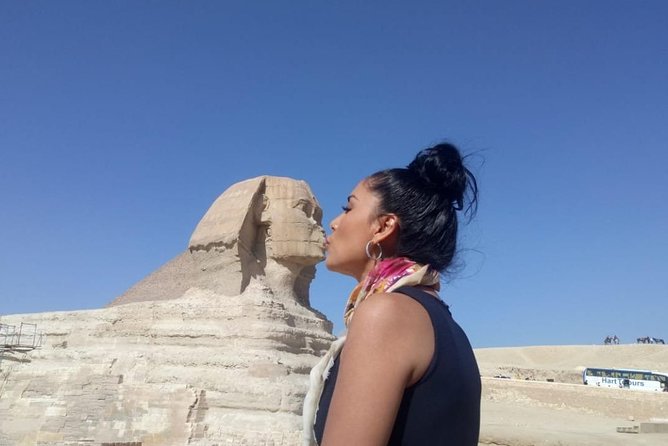 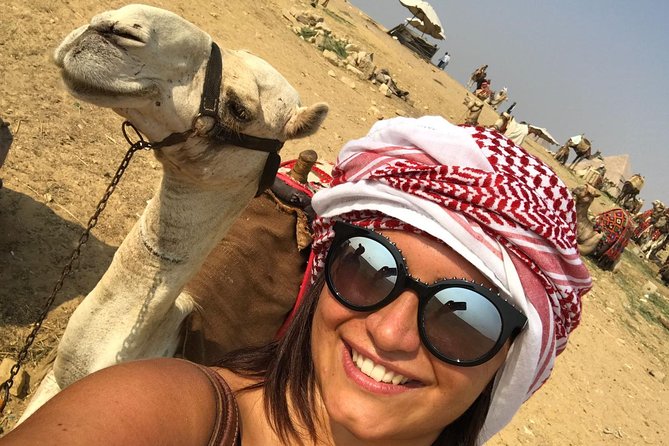 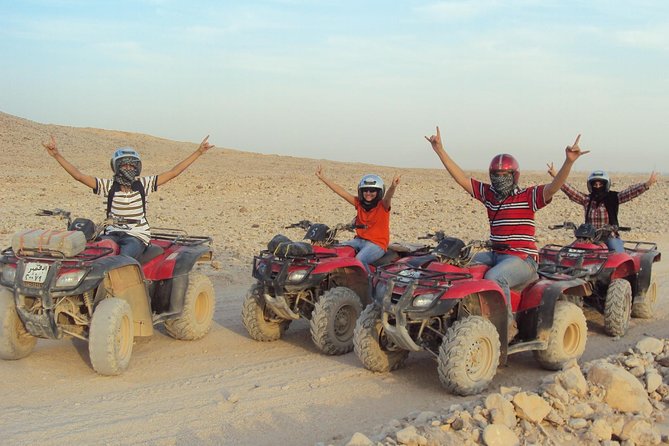