Stop At: The Jordaan

Originally a working-class neighbourhood, the Jordaan has become one of the most expensive, upscale locations in the Netherlands. It is home to many art galleries, particularly for modern art, and is also dotted with speciality shops and restaurants. Markets are held regularly at Noordermarkt, the Westerstraat (the Lapjesmarkt textile market) and Lindengracht. Rembrandt spent the last years of his life in the Jordaan, on the Rozengracht canal. He was buried in the Westerkerk church, at the corner of Rozengracht and Prinsengracht, just beyond the Jordaan. The Anne Frank House, where Anne Frank went into hiding during World War II, is located on the edge of the Jordaan, on the Prinsengracht canal.

The Latin Church, also known as the Western Church or the Roman Catholic Church,[N 1] is the largest particular church sui iuris of the Catholic Church, and employs the Latin liturgical rites. It is one of 24 such churches, the 23 others forming the Eastern Catholic Churches. It is headed by the bishop of Rome, the pope – traditionally also called the patriarch of the West – with his cathedra in this role at the Archbasilica of Saint John Lateran in Rome, Italy. The Latin Church traces its history to the earliest days of Christianity through its direct leadership under the Holy See, founded by Peter and Paul, according to Catholic tradition.

The largest and most beautiful park of Amsterdam. 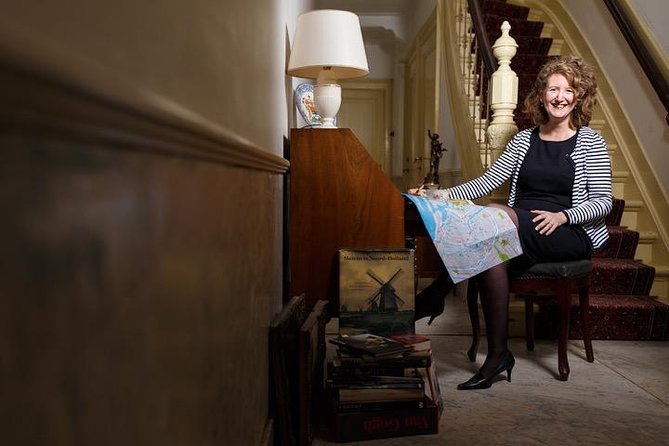 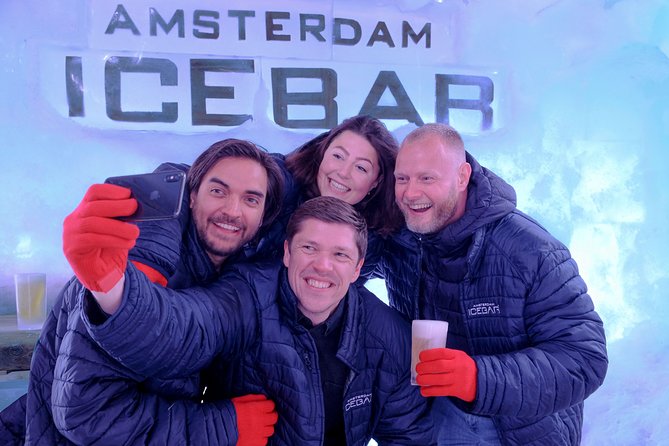 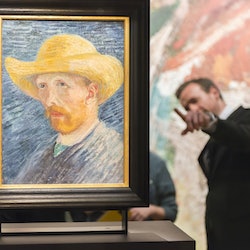 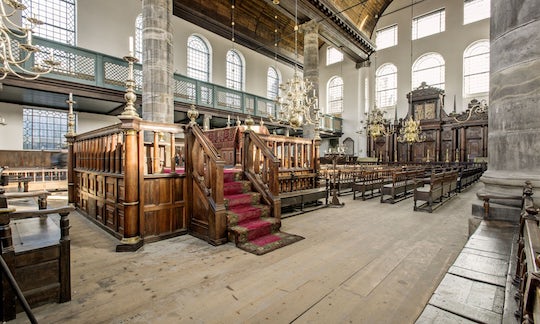 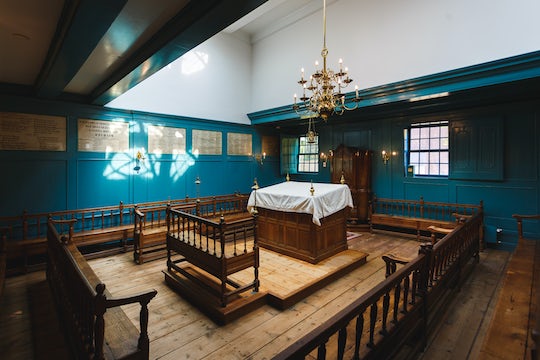 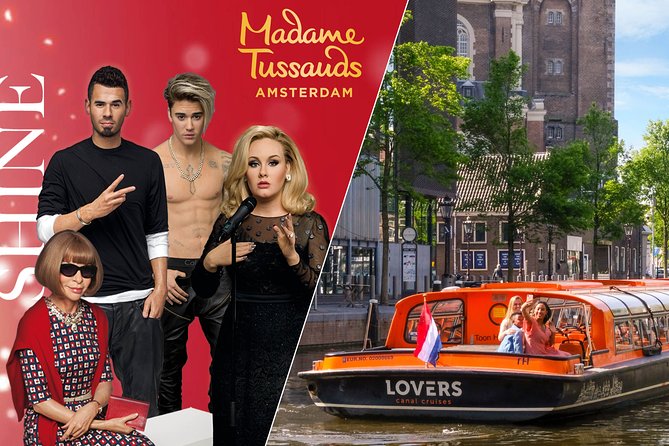 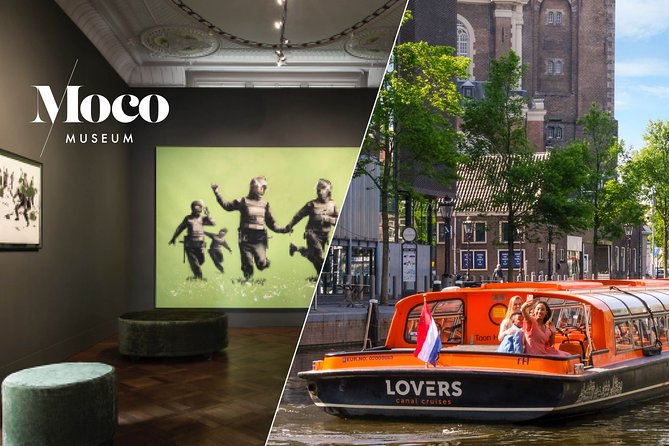