An incredibly breathtaking example of Indo - Saracenic style of architecture, the Mysore Palace is a magnificent edifice located in Mysore in the state of Karnataka. Also known as the Amba Vilas Palace, it is the former palace of the royal family of Mysore and is still their official residence. Mysore Palace was built in the year 1912 for the 24th Ruler of the Wodeyar Dynasty and is counted amongst one of the biggest palaces in the country.

The Chamundeshwari Temple is a traditional Hindu temple located on the eastern edge of Mysore at the height of 1000ft on the Chamundi hills. Dedicated to and named after goddess Durga, the temple also has statues of Nandi and Mahishasura, the demon. Being one of the oldest temples in the palace city of Mysore, the temple is a must-visit attraction for the travellers.

Recognized as the second tallest church of Asia, St. Philomena's Church was constructed to pay tribute to the Catholic Saint and martyr of Roman Catholic Church, Saint Philomena. It is one of the most important historical sites in Mysore and is frequently visited by tourists from all over the country. The church is beautiful and one of the most distinctive landmarks of the city. It looks even more beautiful in the evening sky and is given religious importance having a Neo-Gothic style of architecture which makes it all the more famous amongst masses.

Also known as the Nandidurg or Nandi Betta, this is a popular hill fortress in the Chikkaballapur district of Karnataka. The name of the hills has been derived from the Dravidian temples dedicated to Nandi, the mount of Lord Shiva.

On the banks of Holy river Kaveri is a tiny tranquil town of Somanathapura. Here stands the finest and most exemplary monument of Hoysala architecture known as the famous Prasanna Chennakesava Temple or simply the Kesava Temple. Consecrated in the year 1258 CE, it is a Vaishnav Hindu Temple dedicated to might and beauty of Lord Krishna (Chenna= Beautiful and Kesava= Krishna). Tourists from near and far come to visit the temple to get a view of the beautiful place. The Chennakesava temple is one of the 1500 Temples built by the Hoysala Empire kings in different parts of their kingdom, and is said to be the climax development in Hoysala temple style and yet is unique in many other ways.

September to January is an ideal time to visit Shivanasamudra. Although the weather in this place remains agreeable throughout the year, the waterfalls are at their full glory during the monsoon season. This is a popular getaway destination amongst people as this place is both, beautiful and refreshing. 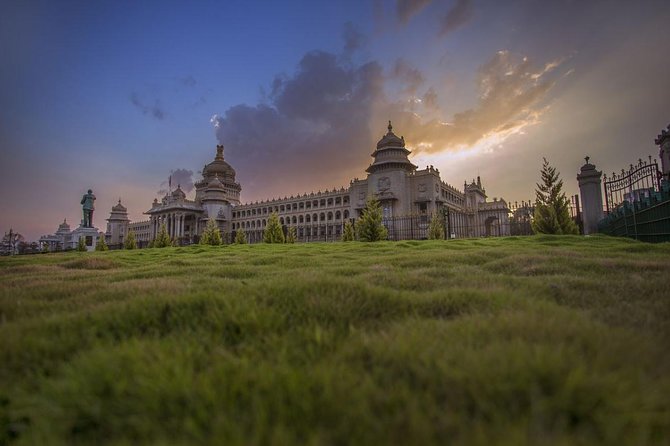 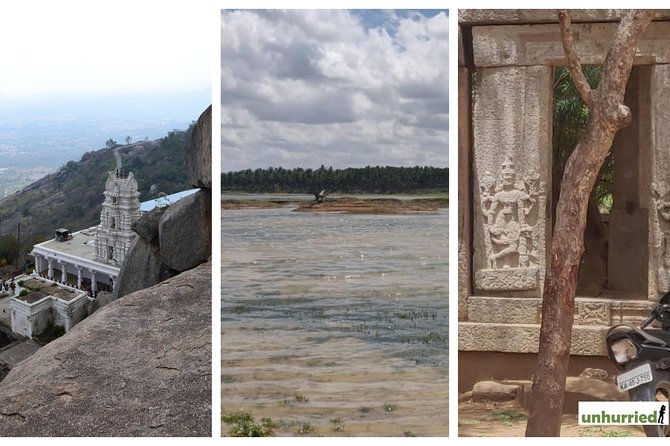 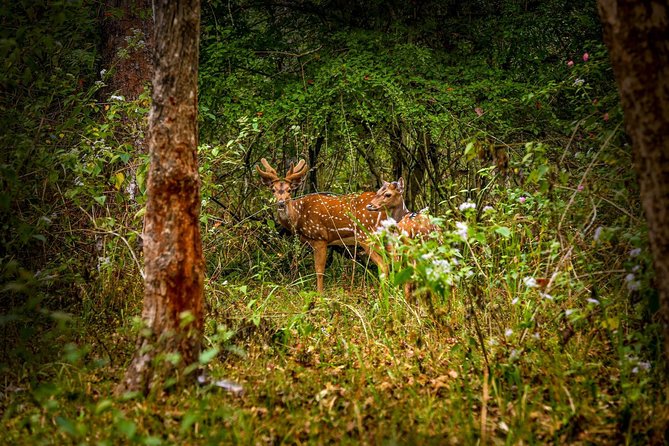 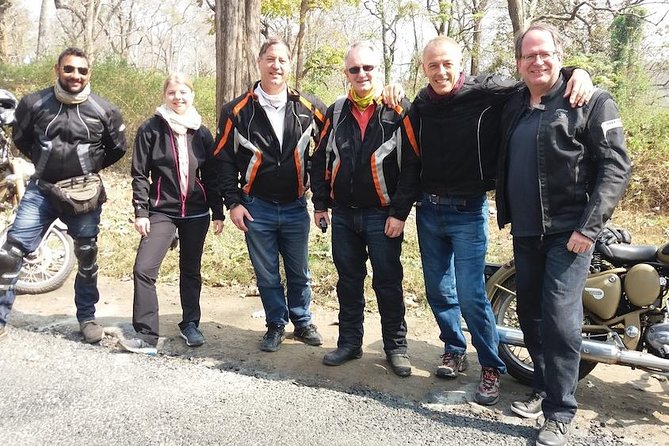 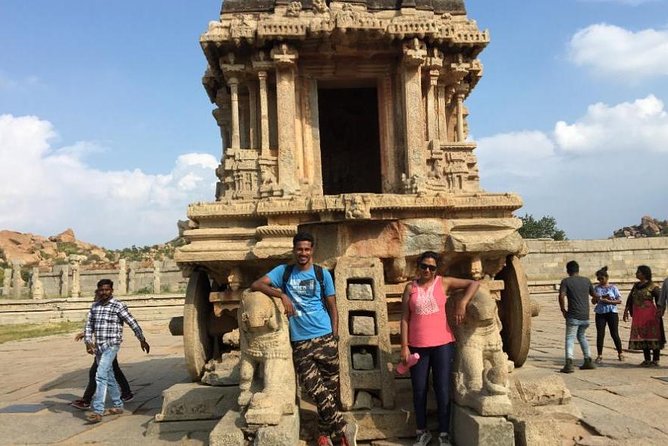 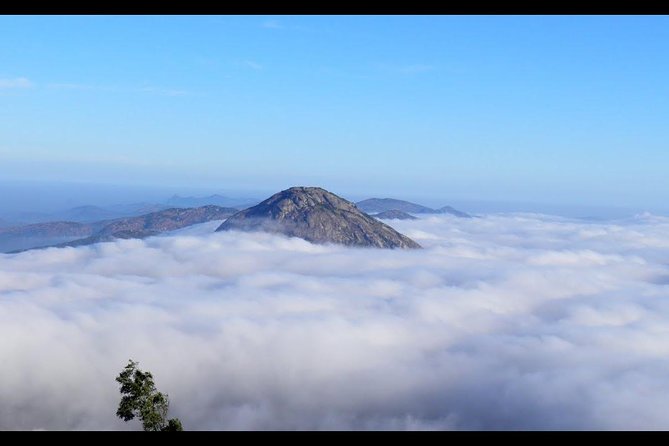