At a height of 451.9m, the magnificent Petronas Twin Towers is a world-renowned icon of modern Malaysia. It is the centre piece of the Kuala Lumpur city centre (KLCC) development, which comprises landmarks such as the Kuala Lumpur Convention Centre, Suria KLCC shopping mall, star-rated hotels, a mosque as well as the immaculately landscaped KLCC Park. Visit to the Skybridge on the 41st Floor and Viewing Deck on the 86th Floor.

Standing majestically atop Bukit Nanas at 421 meters and 94 meters above sea level, KL Tower is a prominent feature of the city’s skyline. Its architecture reflects the country's Islamic heritage, with the construction detailing Arabic scripts, Islamic tiles, classic Islamic floral and abstract motifs and soothing colour combinations. The observation deck at 276 meters above ground level offers stunning and thrilling view of metropolitan city Kuala Lumpur. Take your time to walk around the deck, enjoying different scenery.

Batu Caves is a an iconic and popular tourist attraction in Selangor. Site of a Hindu temple and shrine, Batu Caves attracts thousands of worshipers and tourists. A limestone outcrop located just north of Kuala Lumpur, Batu Caves has three main caves featuring temples and Hindu shrines. Its main attraction is the large statue of the Hindu God at the entrance, besides a steep 272 climb up its steps to finally view the stunning skyline of the city centre. Monkeys frolic around the caves, and it is a popular spot for rock climbing enthusiasts. Paintings and scenes of Hindu Gods.

A wholesales and retailer of timepieces/watches at Batu Caves are in midst of developing its distribution and retail networks across Asia. Geneve Corporation is the global authorized distributor, operation and marketing arm for the brand "Blansacar - Five-Star General" since 1990. Blansacar, a fine quality and famous watch that adopted ETA?s hundred years Swiss technology and traditional crafted movement, is one of the flagship products carried by Geneve Corporation.

East Coast Batik (914804-X) (formerly Syarikat East Coast) which established in 1974 is one of the oldest batik and handicrafts centre in Klang Valley. Visit the gallery and you'd learn that batik is not simply a cloth with an elaborate piece of design. Syarika East Coast is the place you need to visit if you are looking forward to enjoy a holistic experience in Malaysian batik and handicrafts.

he Visitor Centre will take you back over a hundred years to the founding of Royal Selangor and its inextricable link to the history of Malaysia. Through complimentary guided tours, visitors will learn about the remarkable development of tin mining in the Malay Peninsula in the 1800s as well as view traditional pewtersmithing tools, antique pewter and ancient tin currency at the Centre's Pewter Museum.

Pass By: Malaysian Houses of Parliament

The National Monument was built to recognise and honour those who gave up their lives in the cause for peace and freedom, particularly during the nation's struggle against the threat of communism. Within the National Monument grounds is one of the world's largest free-standing bronze sculptures. It was sculpted in 1966 by Felix de Weldon, who was also the creator of the famous Iwo Jima monument in Washington DC.

Perdana Botanical Gardens, better known by its old name "Lake Gardens", is the oldest and most popular park in Kuala Lumpur. It lies just on the edge of the city and used to be where the British elite built their fine homes in colonial times.

The Istana Negara is the official residence of the Yang di-Pertuan Agong, the monarch of Malaysia. The palace opened in 2011 and replaced the old Istana Negara which was located at a different compound in central Kuala Lumpur. The palace complex has an area of 97.65 hectares, 22 domes, and is split into three main portions: the Formal Component, Royal Component and Administration Component.

The main dome of the National Mosque is designed in the shape of an 18-point star to represent the 13 states of Malaysia and the five central Pillars of Islam, and has the appearance of a partly opened umbrella roof which symbolizes the aspirations of an independent nation. As one of Southeast Asia's largest mosques, its unique modern design embodies a contemporary expression of traditional Islamic art, calligraphy and ornamentation.

The iconic Sultan Abdul Samad building is located in front of Dataran Merdeka. This historical building houses the Supreme and High Courts. The building with unique Moorish designs and clock tower is widely photographed by visitors to the city centre.

On 31 August 1957, the Union Jack was lowered at Dataran Merdeka to mark Malaysia’s independence from colonial rule. Hence the name, Dataran Merdeka, which means ‘Independence Square’. In its heyday, the square used to be the venue for parades, cricket matches and other important occasions. The 100m high flagpole at Dataran Merdeka is one of the tallest in the world.

One of the most beautiful old buildings of Malaysia, Railway Station and Administration Building is a great piece of Moorish architecture. 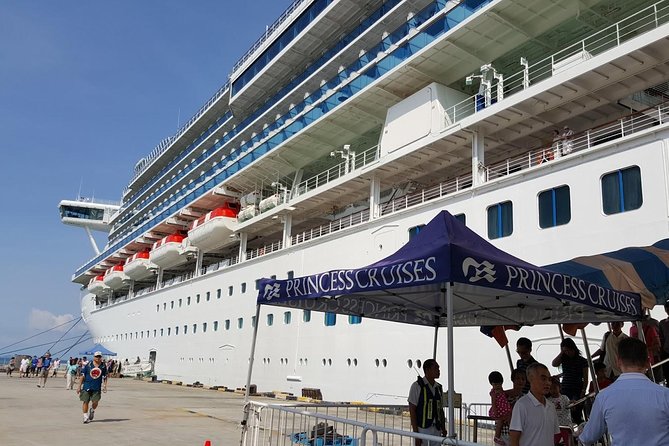 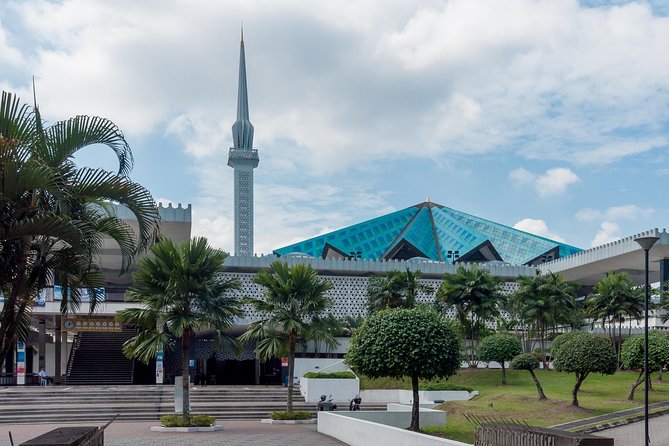 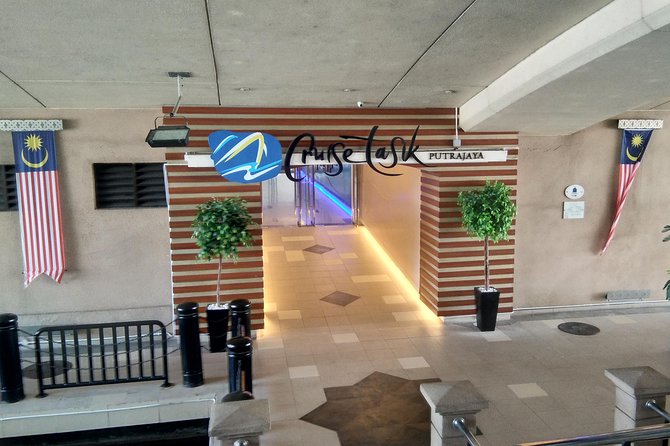 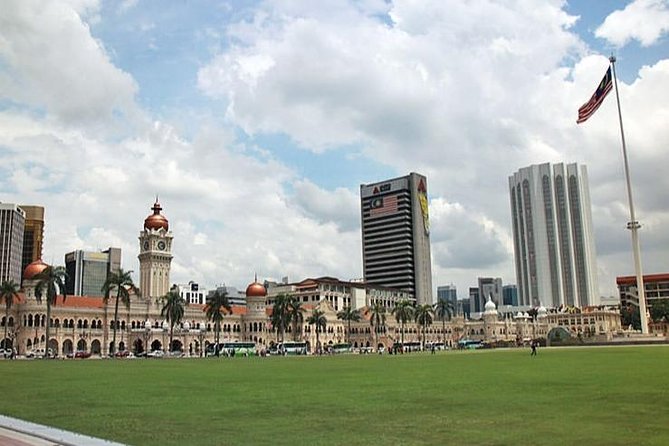 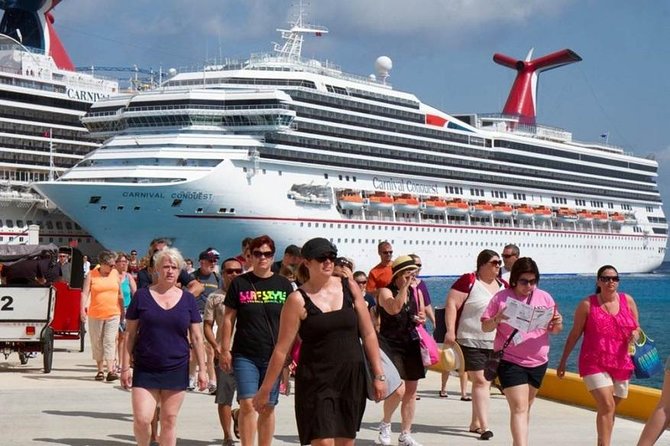 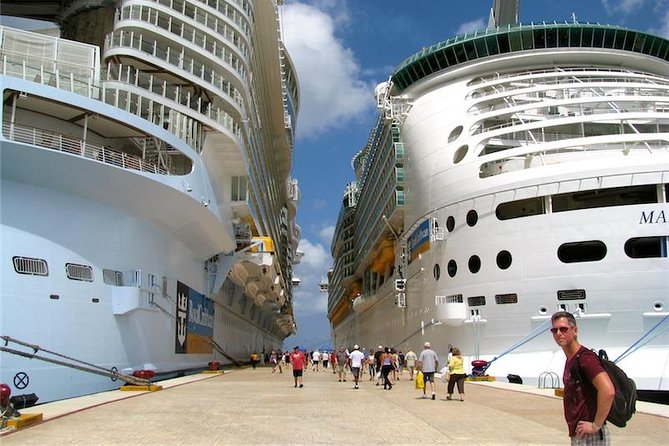 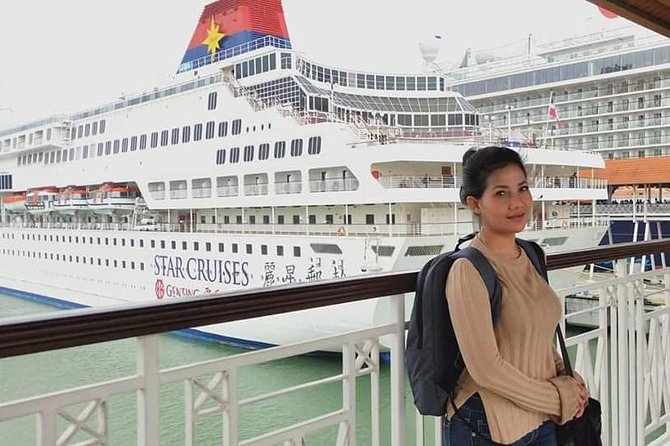 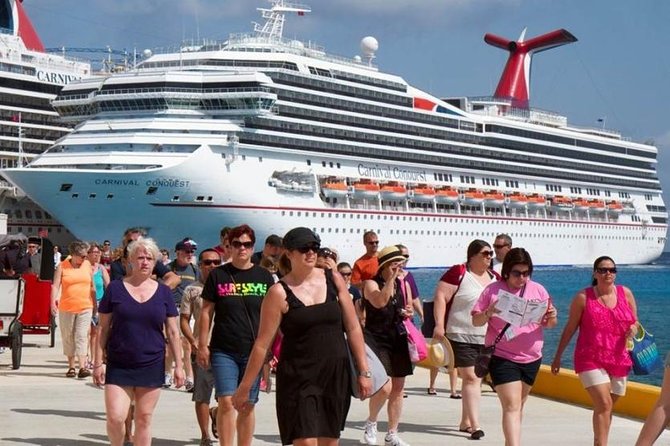