Stop At: House of Wonders (Beit-el-Ajaib)

Known as the House of Wonders, Beit el Ajaib was built around 1883 as the ceremonial palace for the ruling sultan, Sultan Barghash. This is one of the most prominent and magnificent structures in Zanzibar and all of East Africa. It is the first building in East Africa to have electricity and an electric elevator! Beit al Ajaib can be seen from a great distance while approaching Zanzibar from the sea, and now acts as a symbol of Zanzibar’s rich history and is featured on many postcards and history books.

The Palace Museum is a large building with castellated battlements overlooking the Indian Ocean on Mizingani Road in Stone Town. Originally called the Sultan's Palace, it was built in the late 1890s for members of the sultan's family and is the most recent of the Sultan’s palaces in Zanzibar. In 1911 it became the official residence of the Sultan of Zanzibar. After the 1964 Revolution, when Sultan Jamshid was overthrown, it was renamed the Peoples' Palace and used as government offices. In 1994 it became a museum dedicated to the history and lifestyle of the Sultans of Zanzibar.

The Roman Catholic cathedral of St. Joseph is an important historical building located in the Baghani area of Stone Town, Zanzibar. It was built by French missionaries between 1893 and 1898, and the plans were drawn by the same French architect who designed the cathedral in Marseilles, France. The defining characteristic of the cathedral are its twin spires (similar to those of Marseille’s church) which are prominent elements of the Stone Town’s skyline and can be easily spotted from a distance off the coast. Despite these prominent spires, the church itself can prove difficult to find while walking the narrow streets of Baghani.

We guide will be wearing Company uniform of Zanzibar treasure tours 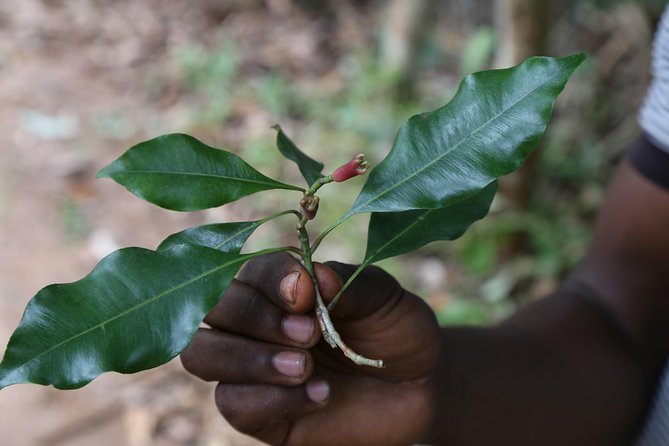 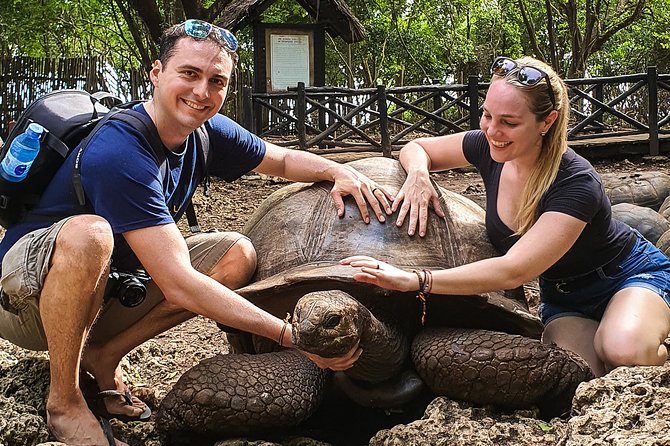 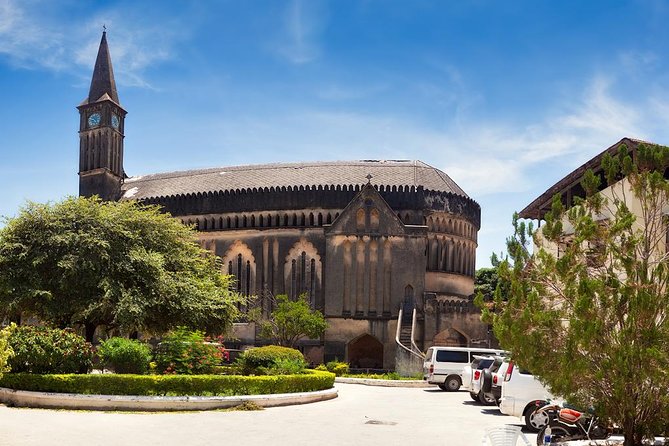 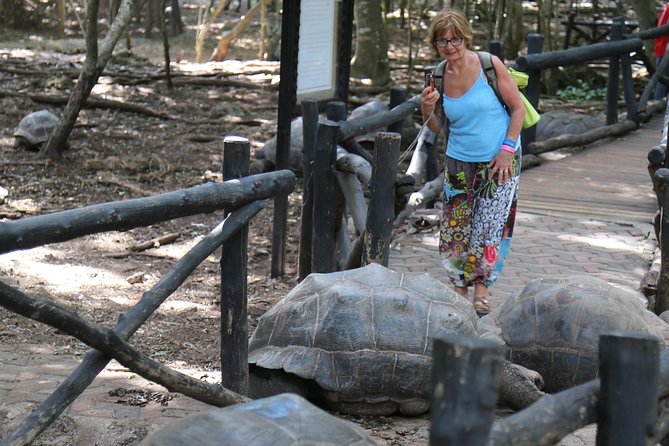 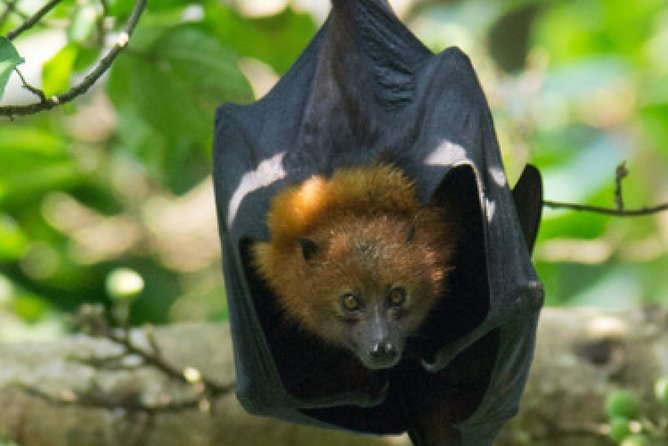 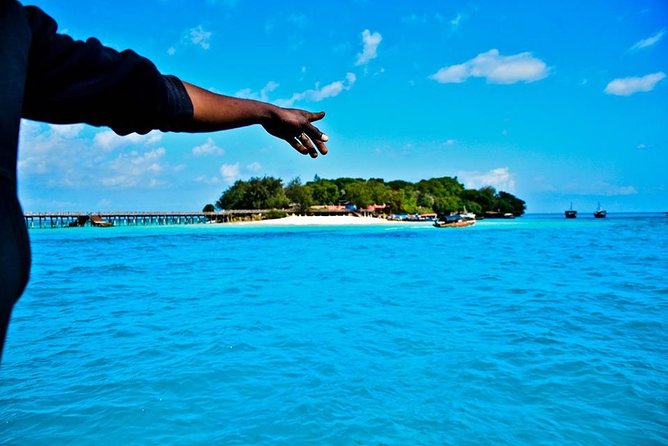