-  Royal Palace where is a complex build in 1866 by the Predecessors of King Norodom. - Silver pagoda (the emerald Buddha temple) Where Silver more than 5000 tiles are placing on the floors.

The Silver Pagoda is located on the south side of the Royal Palace in Chey Chumneas, Phnom Penh. The official name is Wat Ubaosoth Ratanaram, also known as Wat Preah Keo Morakot which is commonly shortened to Wat Preah Keo in Khmer.

Wat Phnom is a Buddhist temple located in Phnom Penh, Cambodia. It was built in 1372, and stands 27 metres above the ground. It is the tallest religious structure in the city.

The Tuol Sleng Genocide Museum is a museum in Phnom Penh, the capital of Cambodia, chronicling the Cambodian genocide. The site is a former secondary school which was used as Security Prison 21 by the Khmer Rouge regime from its rise to power in 1975 to its fall in 1979.

The Norodom Sihanouk Memorial is a monument commemorating former King Norodom Sihanouk located in Phnom Penh, Cambodia. The bronze statue is 4.5 meters tall and is housed under a 27 meter high stupa in the park east of the Independence Monument.

Bustling market with vendors selling a wide array of souvenirs, clothing & other goods, plus food.

The Independence Monument in Phnom Penh, capital of Cambodia, was built in 1958 to memorialize Cambodia's independence from France in 1953. It stands on the intersection of Norodom Boulevard and Sihanouk Boulevard in the centre of the city. 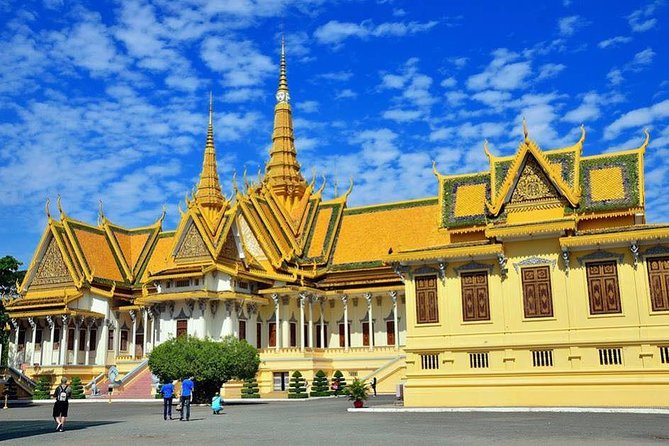 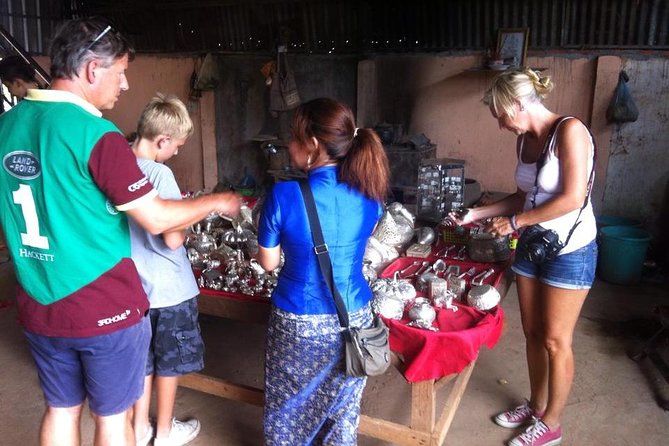 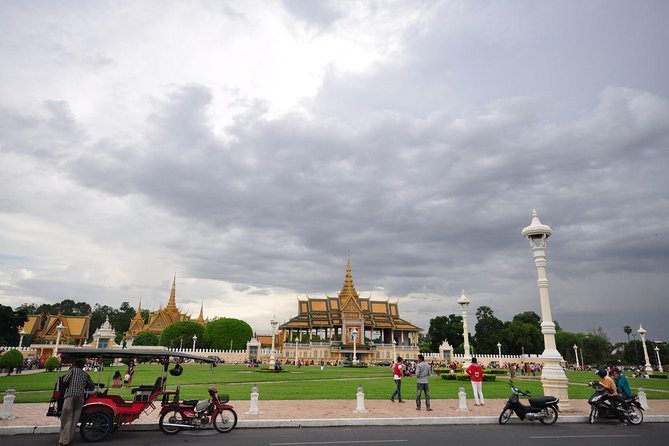 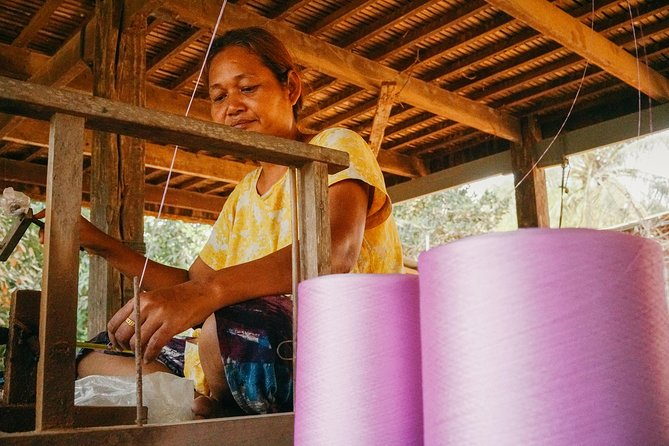 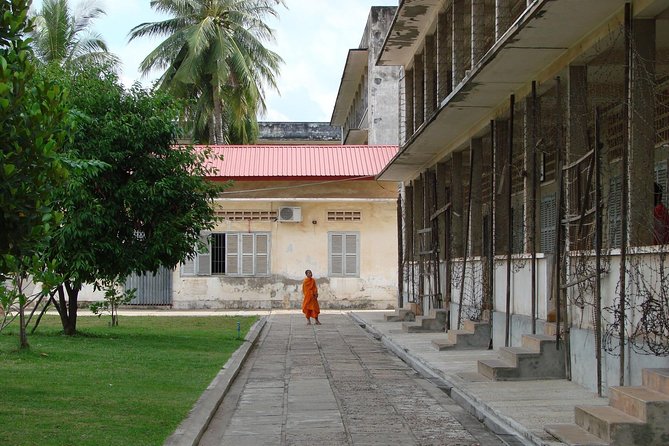 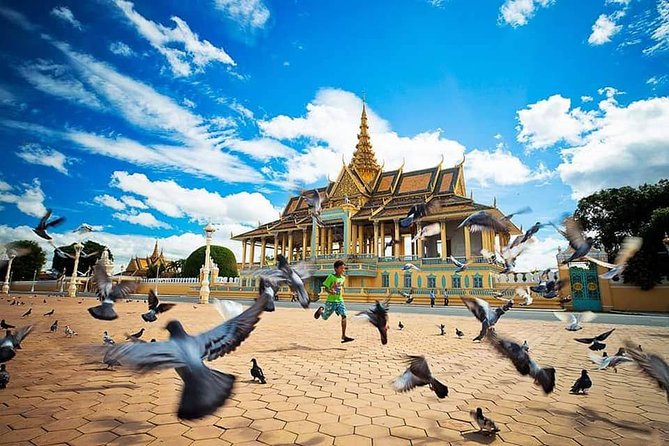 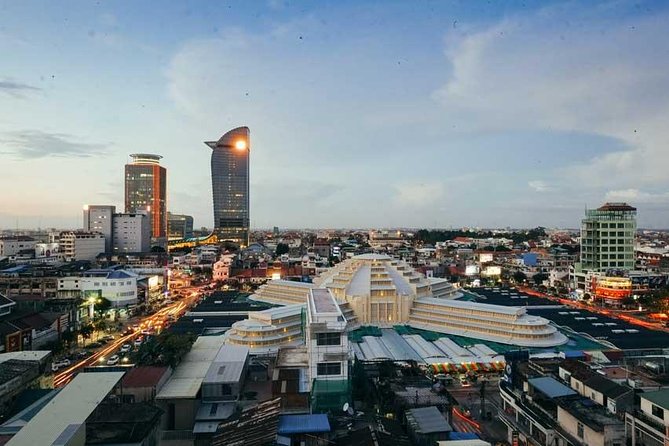 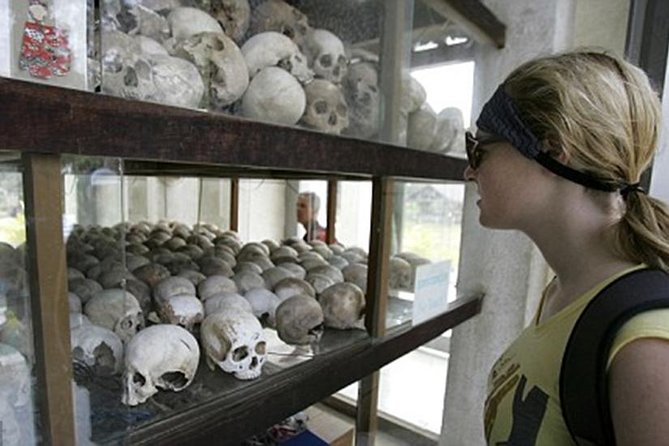